Add an Event
Newswire
Calendar
Features
Home
Donate
From the Open-Publishing Calendar
From the Open-Publishing Newswire
Indybay Feature
Publish to Newswire
Add an Event
Related Categories: California | Central Valley | Environment & Forest Defense | Government & Elections
Big Oil rejoices over gutting of Senate Bill 350
by Dan Bacher
Friday Sep 11th, 2015 10:07 AM
"Big Oil succeeded in gutting one of the most important provisions of this bill," said 350.org Strategy and Communications Director Jamie Henn. "Let's face it: Governor Brown got his hat handed to him. Now, the clearest way he can fight back against the industry is by banning fracking in California -- and that's something he can do on his own, without the State Legislature." 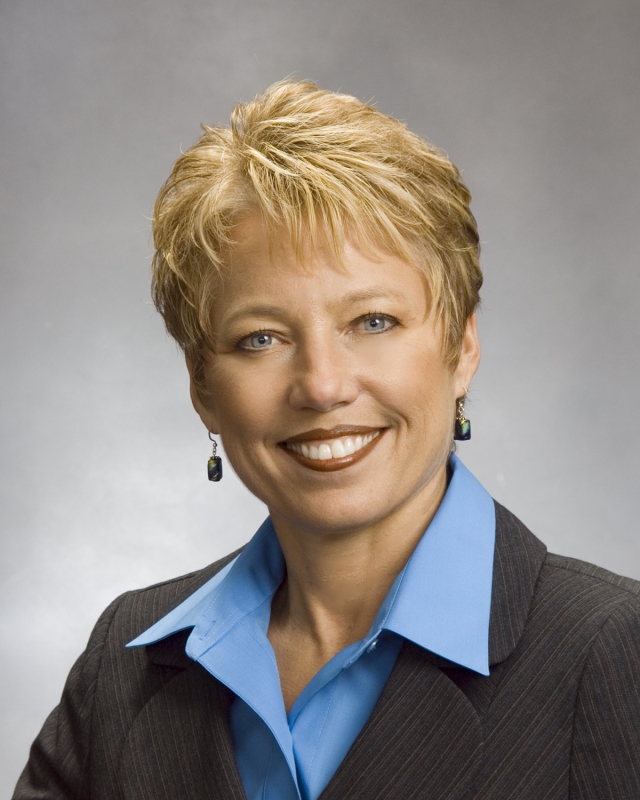 Oil industry representatives celebrated the gutting of California Senate Bill 350, the Clean Energy and Pollution Reduction Act of 2015, Wednesday night after they mounted an intense campaign for months to defeat the legislation.

Before being amended, Senate Bill 350 called for a 50 percent percent reduction in petroleum use in cars and trucks, a 50 percent increase in energy efficiency in buildings, and a goal of 50 percent of state utilities’ power coming from renewable energy, all by 2030.

However, Governor Jerry Brown and legislative leaders held a press conference on September 9 to announce the removal of the provision in the bill calling for a 50 percent reduction in petroleum use in cars and trucks. The other provisions remain.

"Californians are best served by inclusive energy policy and by a legislative body that retains authority on issues so critically important to jobs, communities and our way of life," she said.

The bill's author, California Senate President Pro Tem Kevin de León, and Governor Jerry Brown blamed the big lobbying campaign by WSPA and the oil industry for the increasing opposition by legislators to this provision in the bill.

“The fact that, despite overwhelming scientific opinion and statewide public support, we still weren’t able to overcome the silly-season scare tactics of an outside industry which has repeatedly opposed environmental progress and energy innovation — means that there’s a temporary disconnect in our politics which needs to be overcome,” de León claimed.

“Oil has won a skirmish,” Governor Brown told reporters. “But they lost a bigger battle, because I am more determined than ever to make our regulatory regime work for the people of California.”

After legislative leaders amended SB 350 under pressure from the oil industry, 350.org Strategy and Communications Director Jamie Henn urged Governor Jerry Brown to fight back against the oil industry by banning fracking.

"Big Oil succeeded in gutting one of the most important provisions of this bill," said Henn. "Let's face it: Governor Brown got his hat handed to him. Now, the clearest way he can fight back against the industry is by banning fracking in California -- and that's something he can do on his own, without the State Legislature."

"California has already dethroned King Coal--today's news that the UC system will be joining the state's pension funds in beginning to divest is a major step forward. Now, it's time to take on Big Oil with everything we've got," she said.

For more information about Senate Bill 350, go to: http://leginfo.legislature.ca.gov/faces/billNavClient.xhtml?bill_id=201520160SB350

Senate Bill 350 is not the only bill that the oil industry waged a successful campaign against. Intensive lobbying by the oil industry resulted in the tabling until next year of Senate Bill 788, legislation to protect a State Marine Reserve from new oil drilling, and SB 248, a bill to keep toxic oil and gas and fracking wastewater out of drinking water.

In addition, Senate Bill 32, a measure that bill author Senator Fran Pavley said "aimed at bolstering California’s efforts to combat climate pollution well into the 21st Century," will not be considered during the waning hours of the legislative session set to adjourn late Friday. "Rather, it will become a two-year bill taken up again when lawmakers return to the Capitol early next year," she said. (http://sd27.senate.ca.gov/news/2015-09-10-senator-fran-pavley-statement-senate-bill-32)

The defeat of SB 350 and other bills opposed by the oil industry and Governor Jerry Brown's support of the expansion of fracking in California show how Big Oil, along with agribusiness, the timber industry, developers and other corporate interests, has captured the regulatory apparatus in the state.
Add Your Comments

Industry is only concerned with their bottom line and government control/manipulation is something they prioritize in their budget. Consequently, our government is impudent and there is no political or regulatory solution. Case in point, the global warming legislation has been shelved for the year even in the face of mounting ecological calamity from climate change. Why? Simple- because of the ungodly money the oil companies pump into state gov't.

The government and industry have widely disparate mission statements. When gov't works with industry, it only serves industry, much as how when democrats work with republicans, it only moves the conversation toward the right end of the political spectrum. When taken to an extreme, we wind up with private/public partnerships, which strips the public of input or control. Better gas mileage isn't the answer, neither is greater engine efficiency. The answer is to use the free, decentralized clean and endless resource of the incubating star.

http://littleshell.earthsourcemedia.org
Add a Comment
Support Independent Media
We are 100% volunteer and depend on your participation to sustain our efforts!