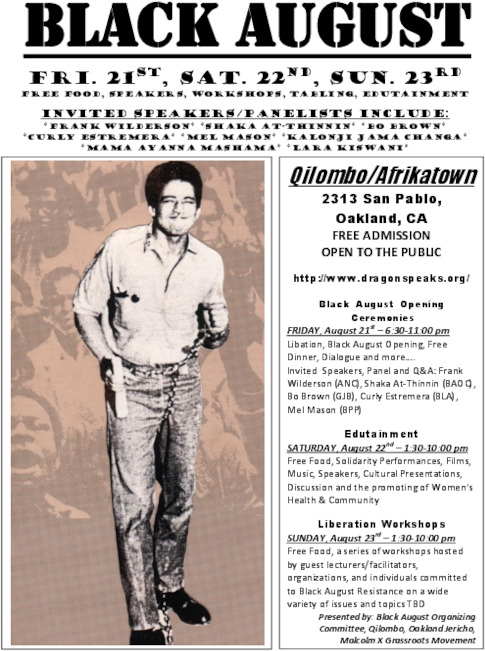 Download PDF (736.2KB)
Notice this program takes place over a three day span. Some details, participants and and format are subject to change, while others are TBA day of.
https://www.facebook.com/events/4788740589...
Add Your Comments
Support Independent Media
We are 100% volunteer and depend on your participation to sustain our efforts!