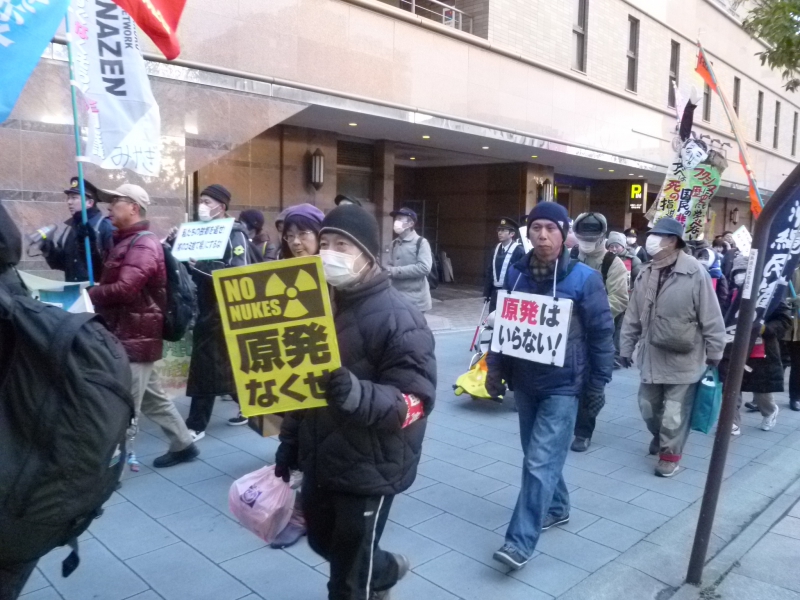 On August 11, 2015 at 3:00 PM there will be a speak out and rally to protest the Abe governments decision to restart the Sendia nuclear power plant. Despite mass opposition of the people of Japan and continued contamination of the people of Fukushima and Japan the government is intent on continuing the deadly and dangerous nuclear industry by restarting the plant.
http://www.japantimes.co.jp/news/2015/07/27/national/emergency-drill-held-at-sendai-reactor-ahead-of-expected-restart/#.VbbN3YtgKIo
The Abe government has also said that they intend to order people back to the contaminated Fukushima area with the threat that their small monthly payments will be shutoff. This is actually forcing the families and children to go back to a contaminated area where they are more likely to get cancer and other diseases.
The threat of another Fukushima is real and that is why even previous prime ministers Kan and Koizumi have opposed the restart of the plant. It is critical that Americans and all people speak out about this adventurous scheme to restart the nuclear plants.
The No Nukes Action Committee has organized for 40 months since the disaster to stop all nuclear plants from continuing to operate and also to call for the evacuation of all children and families with full compensation.
Please support our speak out and rally on August 11, 2015 at 3:00 PM

END_OF_DOCUMENT_TOKEN_TO_BE_REPLACED
Added to the calendar on Mon, Aug 10, 2015 3:51PM
§Fukushima continues to contaminate
by No Nukes Action Committee 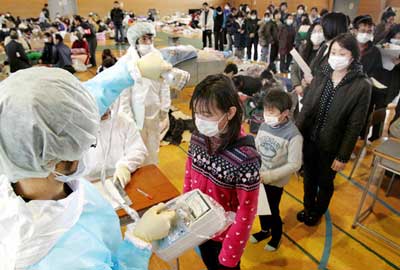 The Fukushima plant continues to contaminate the region, Japan and the world
END_OF_DOCUMENT_TOKEN_TO_BE_REPLACED
Add Your Comments
Support Independent Media
We are 100% volunteer and depend on your participation to sustain our efforts!