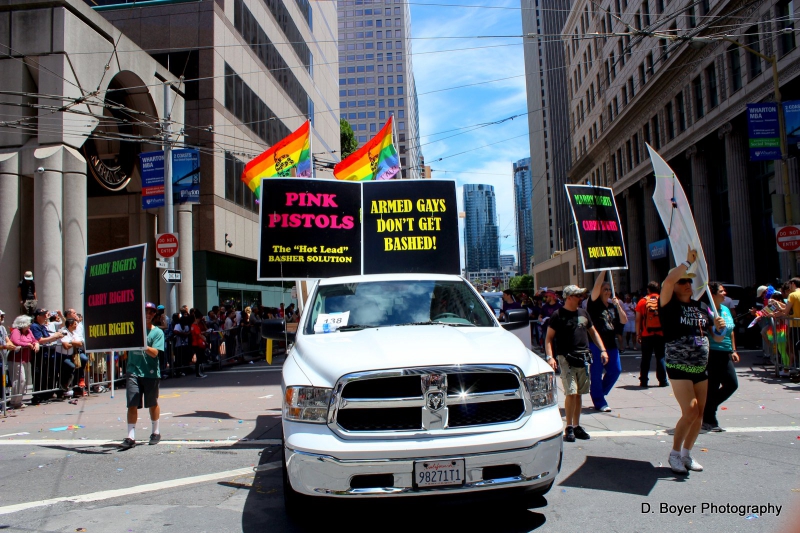 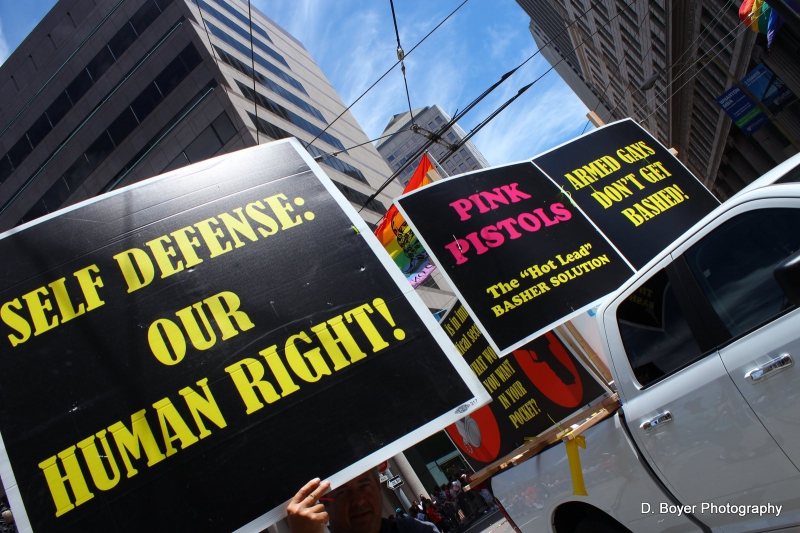 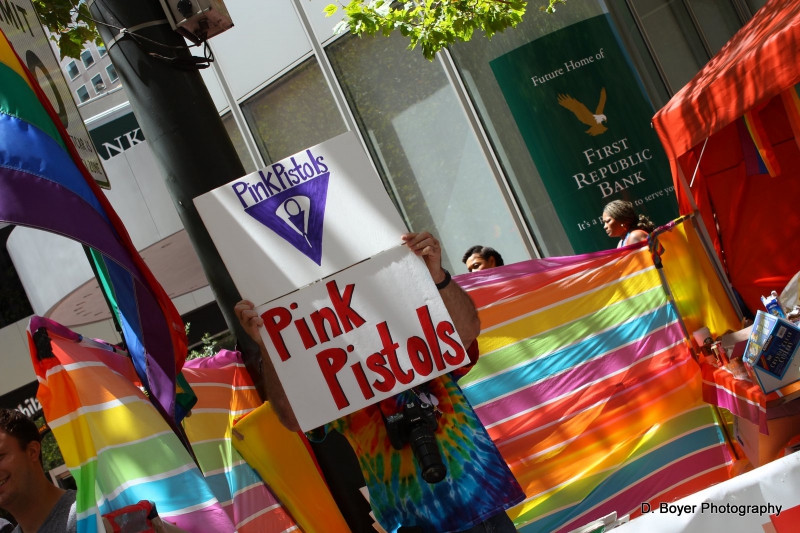 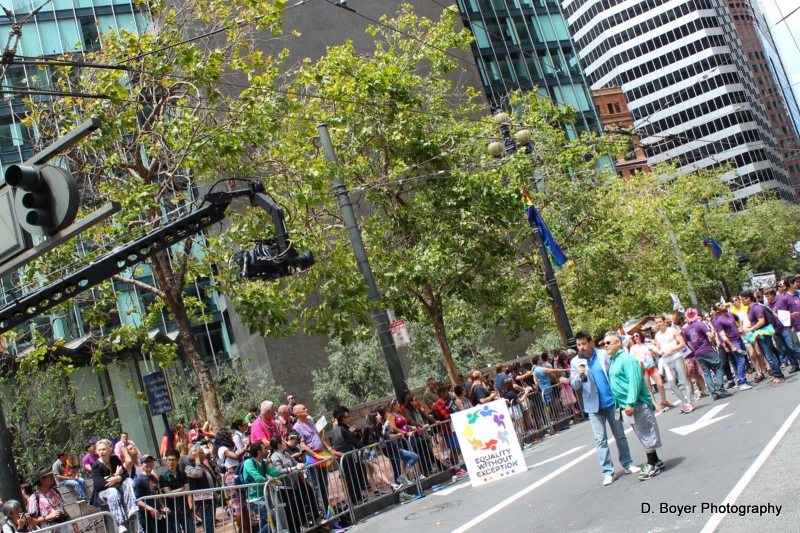 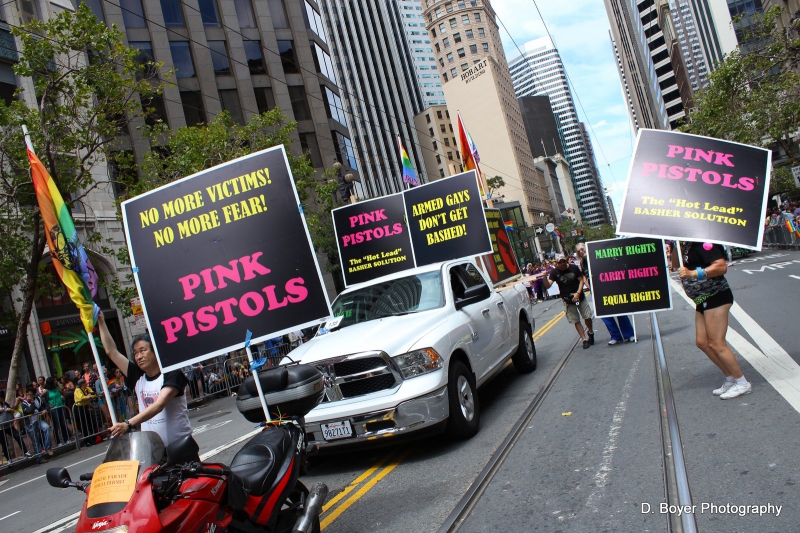 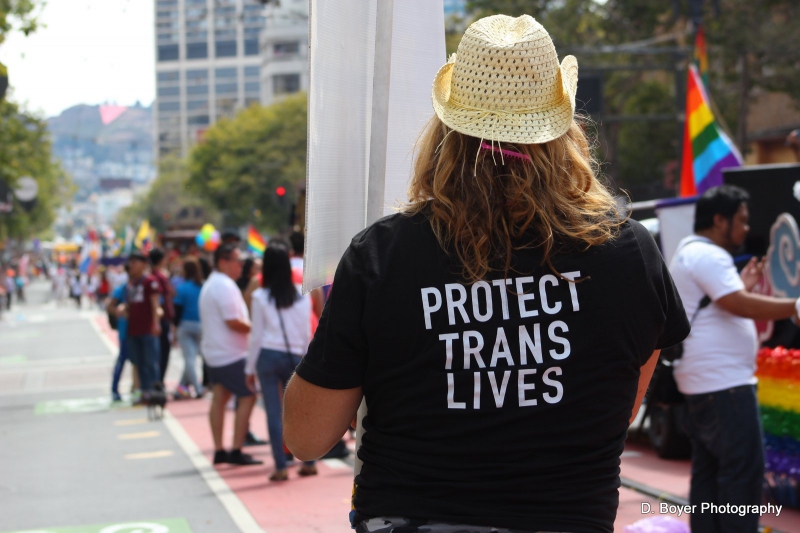 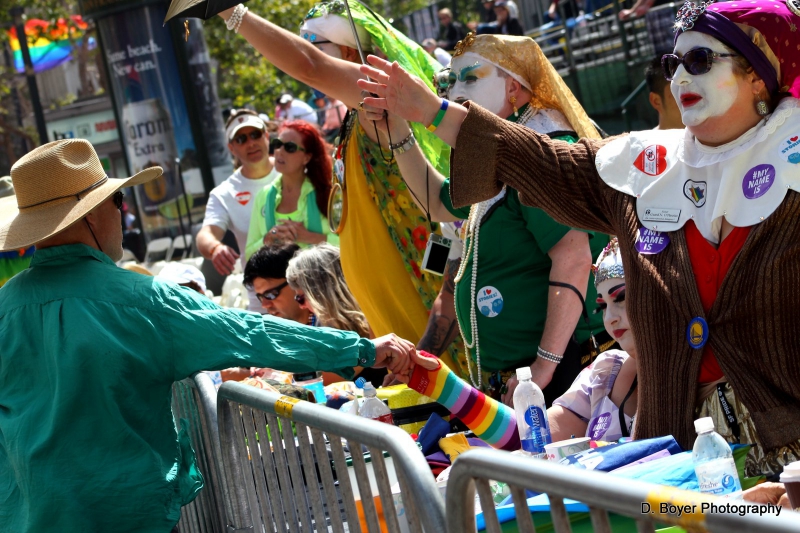 original image (1600x1067)
§Haters
by D. Boyer Wednesday Jul 1st, 2015 8:03 AM
Copy the code below to embed this movie into a web page:
Download Video (84.7MB) | Embed Video
There is always someone who hates on people, and it is my opinion that anytime anyone opposes self defense is in effect sending a very bad message. The police can't protect you, your friends cannot protect you, so the only way to stop a hate crime in it's tracks is to arm yourselves.
§Proof that hate crimes still occur
by D. Boyer Wednesday Jul 1st, 2015 8:03 AM 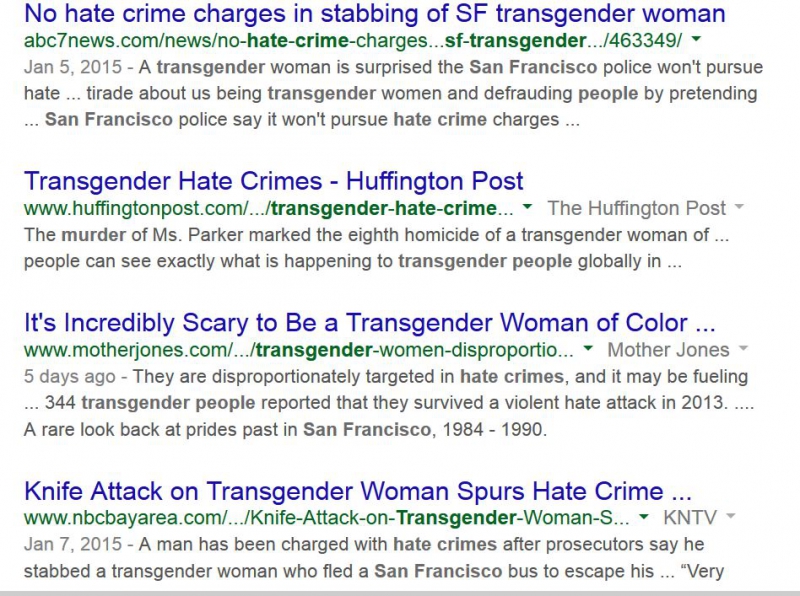 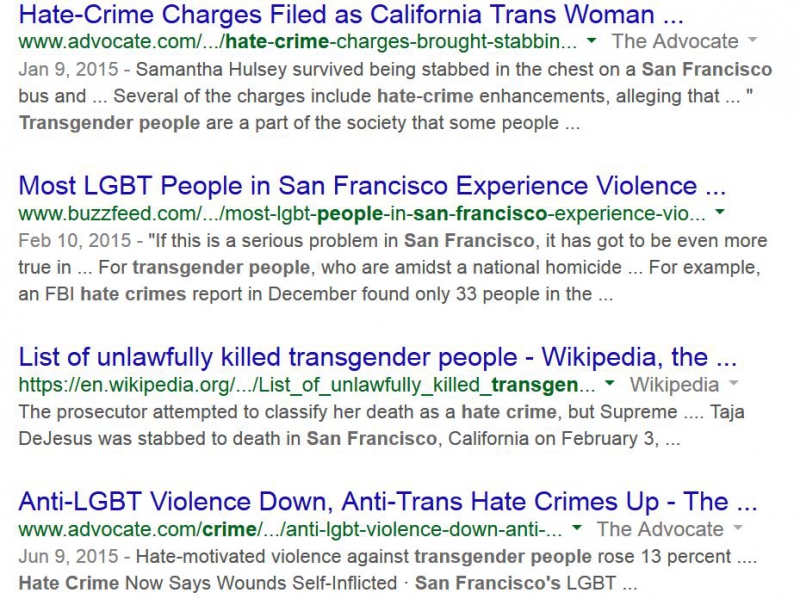