Copy the code below to embed this movie into a web page:
Download Video (76.3MB) | Embed Video
Same Sex Marriage is now legal in all States in the United States, and now activists want to shift the focus on issues that LGBT immigrants face in detention centers in the U.S.
Transgender activists indicate that “LGBTQ immigrant detainees are uniquely vulnerable to abuse, including sexual assault, while in custody.” The Government Accountability Office report found in prison settings, non-heterosexual prison inmates report sexual assault is higher than heterosexual inmates, a finding backed up by the Bureau of Justice Statistics which found that almost 40 percent of transgender inmates in prisons are sexually assaulted.”
The situation has become desperate a Transgender activist disrupted President Obama’s Pride Press Conference. Jennicet Gutierrez, “founder of FAMILIA TQLM, an LGBTQ immigrant advocacy group,” spoke out during the White House’s Gay Pride Party, and was escorted out of the room and the crowd who attended did not appear to be in support of their plight. 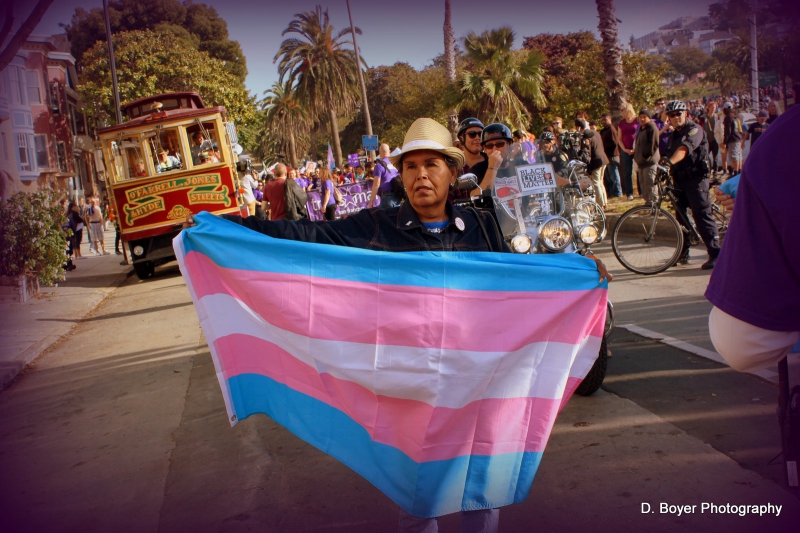 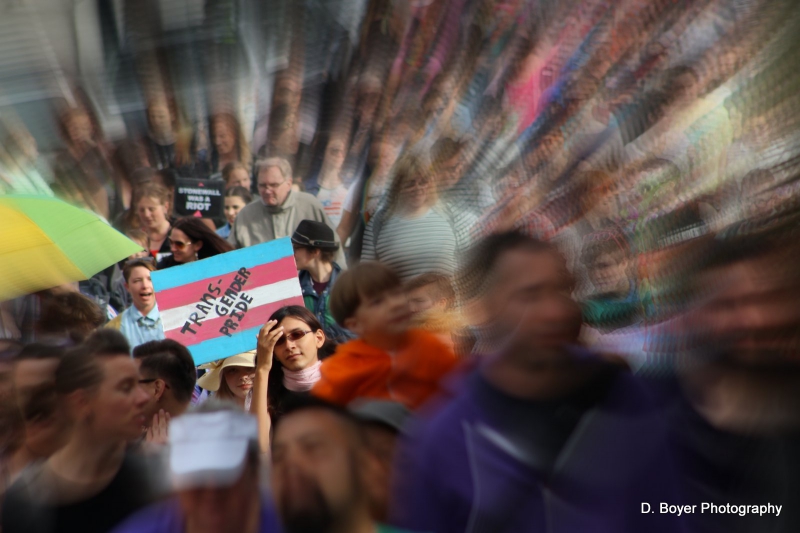 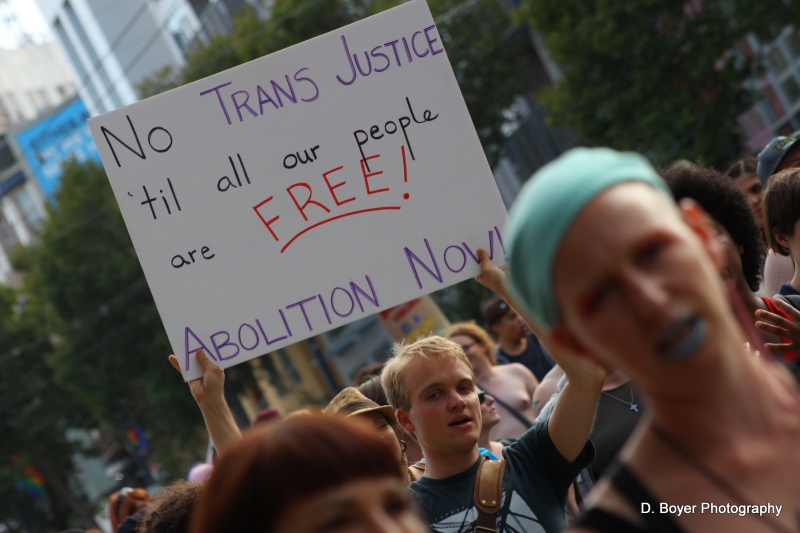 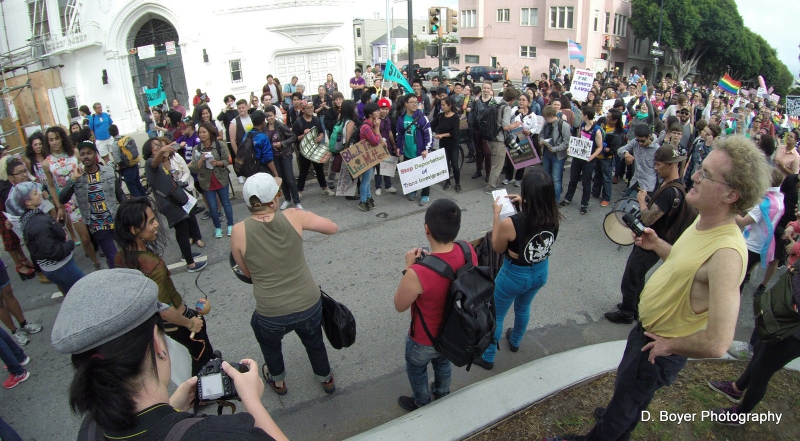 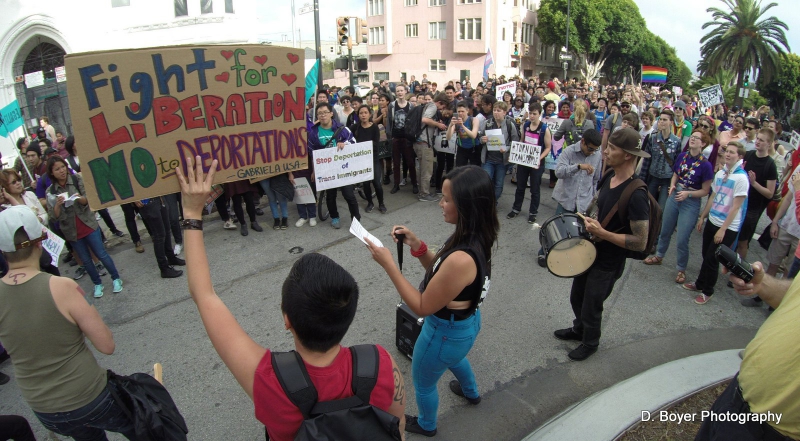 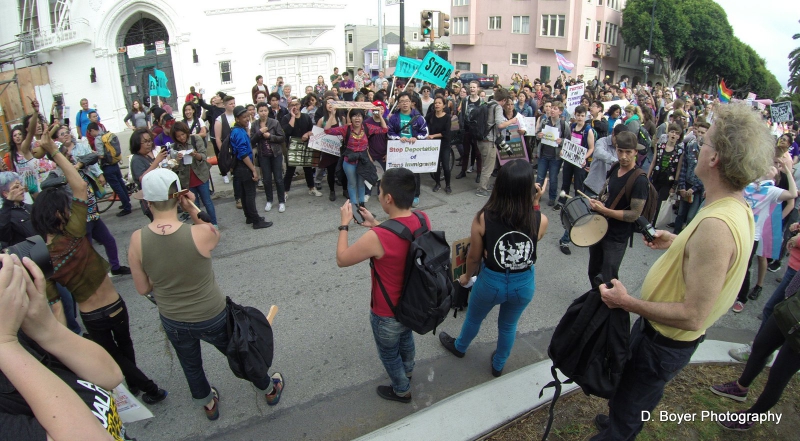 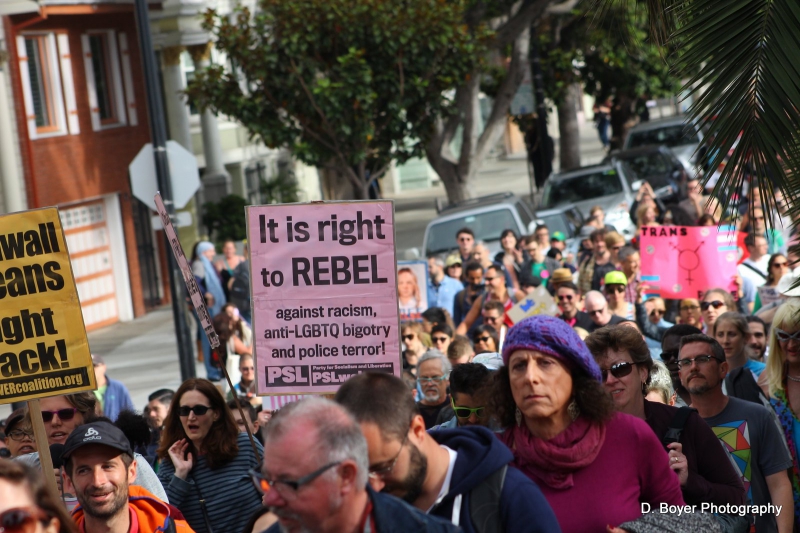 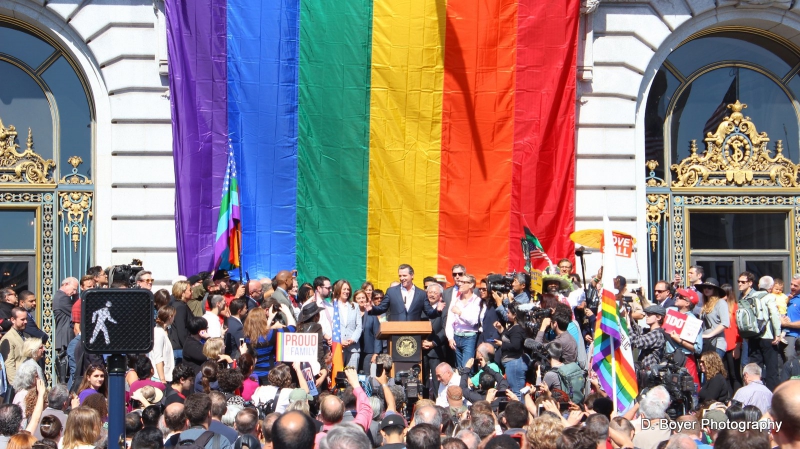 original image (1600x899)
Trans activists now want the Lesbian and Gay Community to shift their focus now that Same Sex Marriage is legal in all 50 States in the US.
Add Your Comments
Support Independent Media
We are 100% volunteer and depend on your participation to sustain our efforts!