Newswire
Calendar
Features
Home
Donate
From the Open-Publishing Calendar
From the Open-Publishing Newswire
Indybay Feature
Publish to Newswire
Add an Event
Related Categories: San Francisco | Government & Elections
Listen Up Mayors~Humanity First~Demonstrations cont.
by D. Boyer
Sunday Jun 21st, 2015 7:30 PM
As part of the activist campaign Listen Up Mayors~Humanity First~ people from the groups "Bay Area Light Brigade, Brass Liberation Orchestra, Bay Area Stop Mass Incarceration, Food not Bombs, Revolutionary Poets Brigade, World Can’t Wait," protested at San Francisco City Hall's 100th Anniversary Celebration, and once again in front of the Hilton where the Conference of Mayors was held.
Pics and video from those events.
Copy the code below to embed this movie into a web page:
Download Video (109.0MB) | Embed Video
People from the groups mentioned above showed up at San Francisco City Hall's 100th Anniversary Celebration, in the Civic Center to bring their "Humanity First" message to the Mayors of America. Food not Bombs served food as well at that celebration.
Protesters once again showed up in front of the Hilton in San Francisco in an Against The Police demonstration, that got shut down immediately by the San Francisco Police.
§Listen Up Mayors~Humanity First~
by D. Boyer Sunday Jun 21st, 2015 7:30 PM 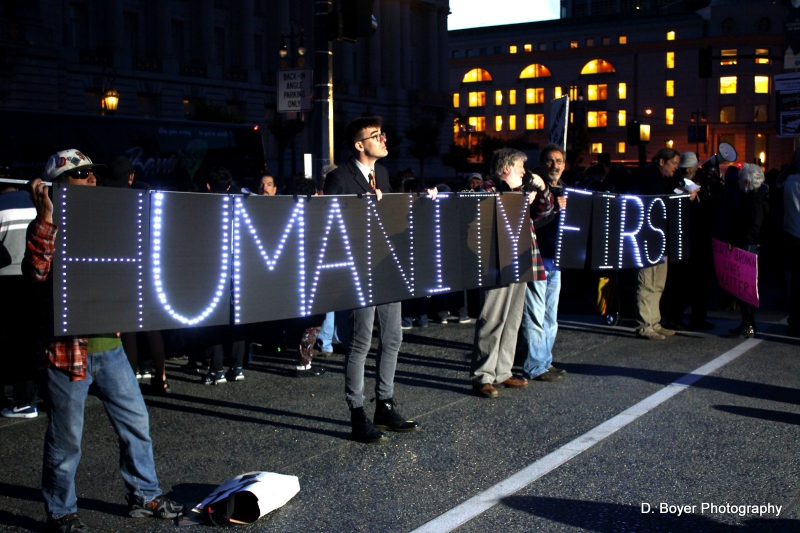 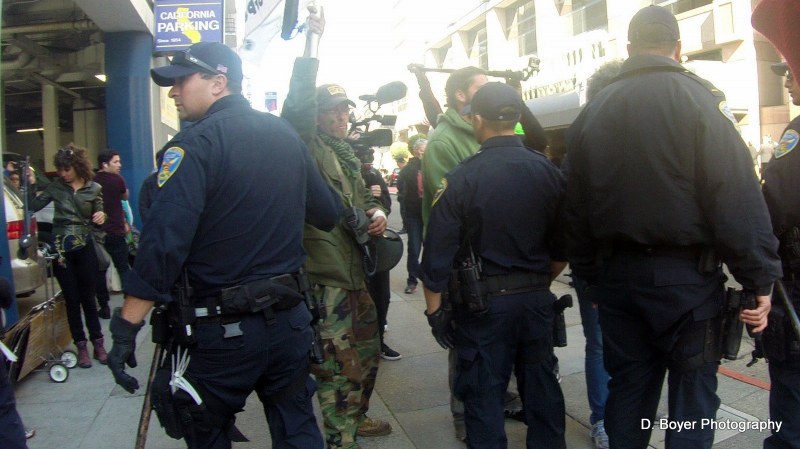 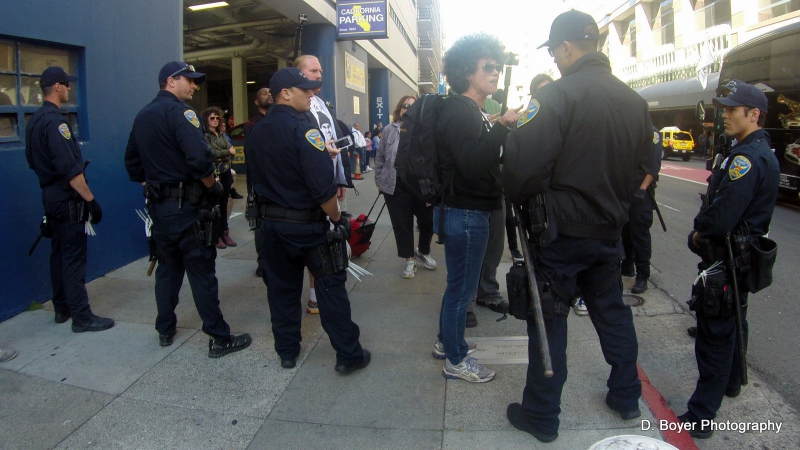 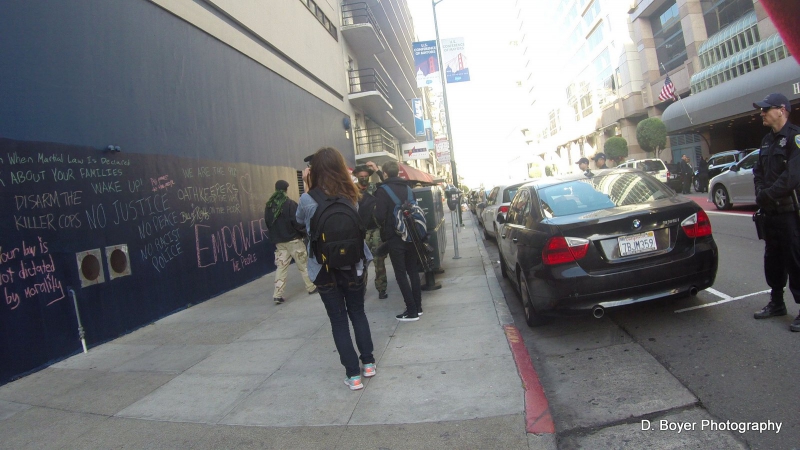 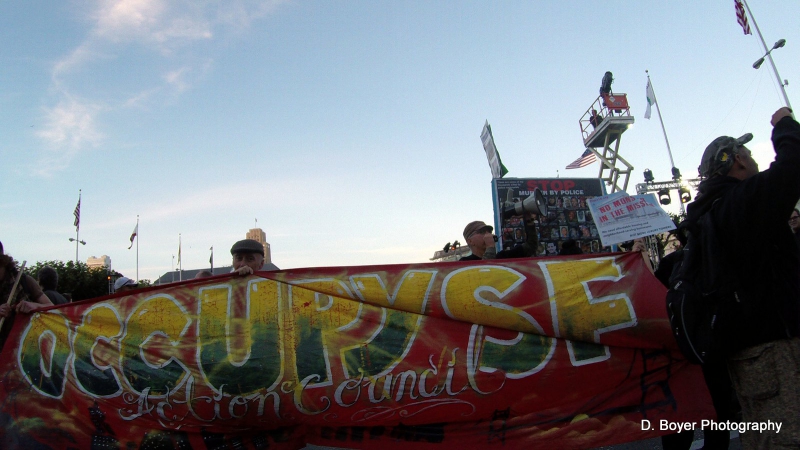