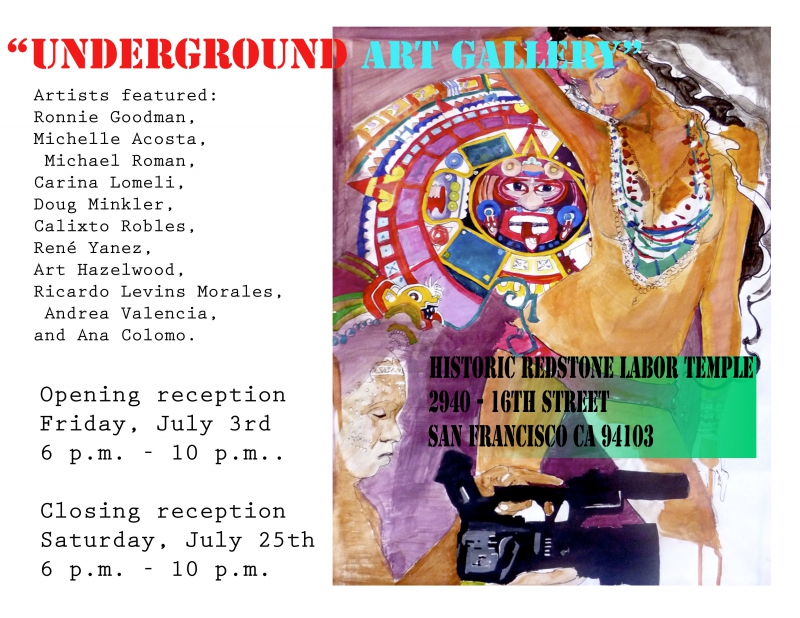 A benefit for the San Francisco Living Wage Coalition.

Both receptions will be held in the historic Redstone Labor Temple
located at 2940 - 16th Street in San Francisco.

Showings by appointment July 3 to 25. 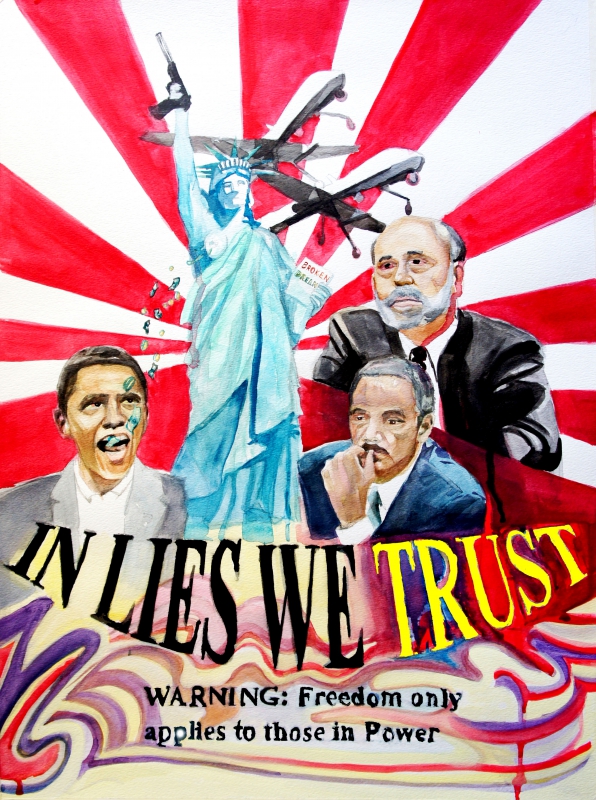 original image (3175x4257)
Please Share far and wide, the revolution depends on YOU finding out the truth about your chosen? policy makers. Drones should not be included in our future. The most innocent are the victims of such Inventions controlled by the Illegal CIA and other secret orgs. Intrusion ends here!!!!
http://carinalomeli.com/home.html
Add Your Comments
Support Independent Media
We are 100% volunteer and depend on your participation to sustain our efforts!