Add an Event
Newswire
Calendar
Features
Home
Donate
From the Open-Publishing Calendar
From the Open-Publishing Newswire
Indybay Feature
Publish to Newswire
Add an Event
Related Categories: Santa Cruz Indymedia | Education & Student Activism | Police State & Prisons
Supporters Pack the Courtroom for the Highway 17 Six
by Alex Darocy (alex [at] alexdarocy.com)
Tuesday Mar 17th, 2015 8:39 PM
Supporters packed a Santa Cruz courtroom today for preliminary hearings concerning the six UCSC students who were arrested for blocking traffic on Highway 17 on March 3 to protest tuition increases. Today's hearing was the first time all six of those arrested have appeared together in court, and they all have legal representation now. None have pleaded guilty to the charges they face, which include misdemeanors for "resisting arrest" and creating a "public nuisance." [Top photo: The six UC Santa Cruz students and their attorneys assemble before the judge for the first time as a group.] 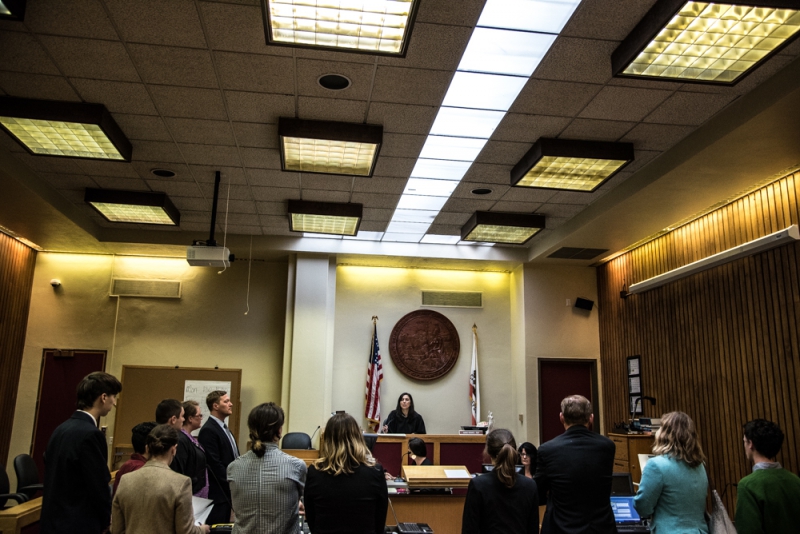 original image (1000x668)
Judge Denine J. Guy set the next hearing date for the defendants for April 8, and said the issue of restitution could come up as part of the proceedings.

During the highway blockade on March 3, the students sat across multiple lanes of the roadway and locked themselves to garbage cans full of cement. It took officers with the California Highway Patrol several hours to release them and clear the traffic lanes.

In response to the highway blockade, the UC Santa Cruz administration suspended the six students from entering all campus facilities, which has left them without access to their homes, food plans, health care, and education.

Supporters are asking individuals to sign a petition to drop all of the criminal and student judicial charges that have been leveled against the students. The Petition can be signed at:
https://www.change.org/p/cp-evc-alison-galloway-alma-sifuentes-santa-cruz-county-district-attorney-s-office-drop-the-criminal-and-student-judicial-charges-on-the-highway-17-six-students

Additionally, a Gofundme account has been created to help the students with the various financial difficulties they now face:
http://www.gofundme.com/oee2do 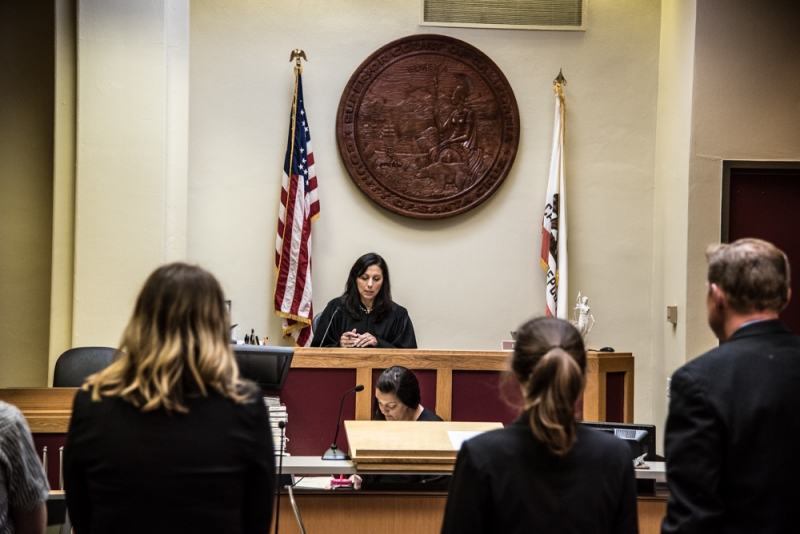 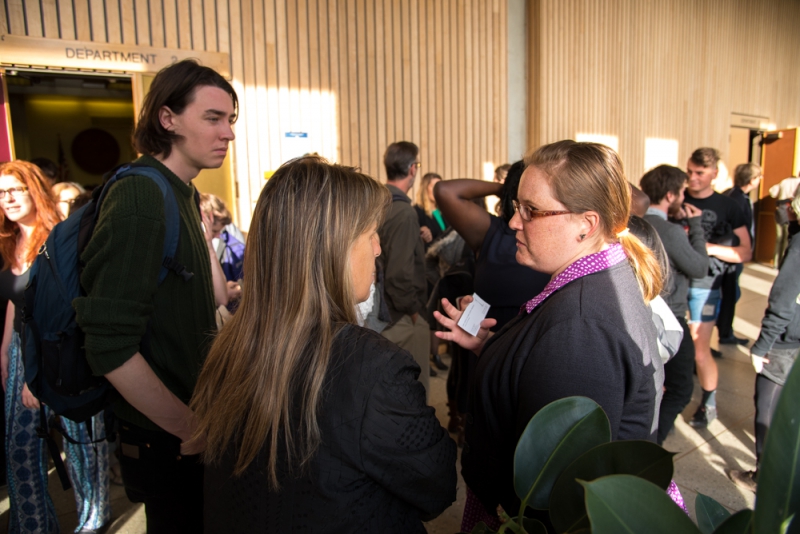 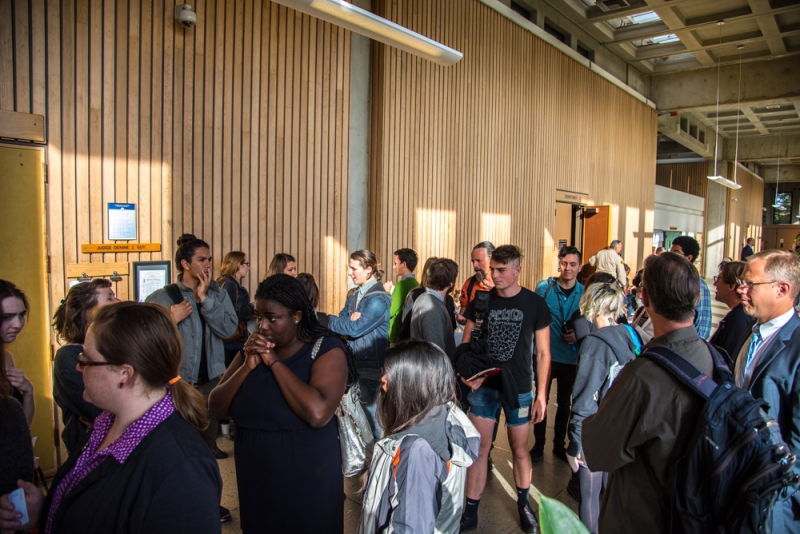