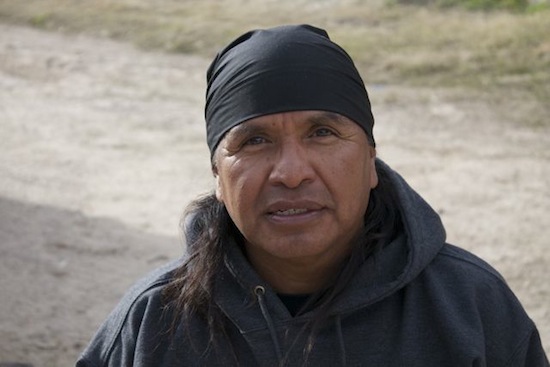 The Republican Congress has
given to foreign companies
without reservation
the mining rights
on Native American
reservations.

Picture is of the Bingham Canyon mine owned by Rio Tinto, the company to whom the Congress illegally granted mining rights.

Once again the USG ignores treaties.

'the handover of a large tract of Tonto National Forest to Resolution Copper, a subsidiary of the Australian-English mining company Rio Tinto, which co-owns with Iran a uranium mine in Africa and which is 10-percent-owned by China.' The copper of the people of Afghanistan has been taken over by China and the mine is being guarded by American soldiers. In Arizona as well, these English, Australian and Chinese miners want to rape the land for copper.

Please find out how your senator or congressperson voted.

God remove Antonin Scalia from the Supreme Court now. He is

said someone 'the mark of a dragging foot upon the sands of time'. 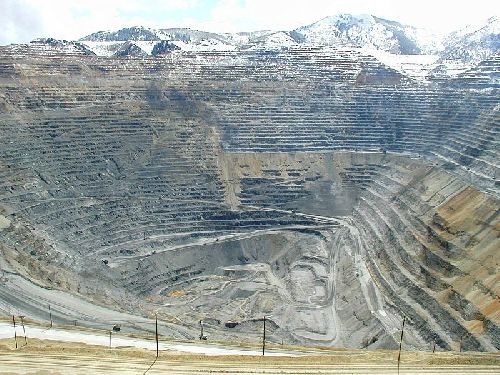 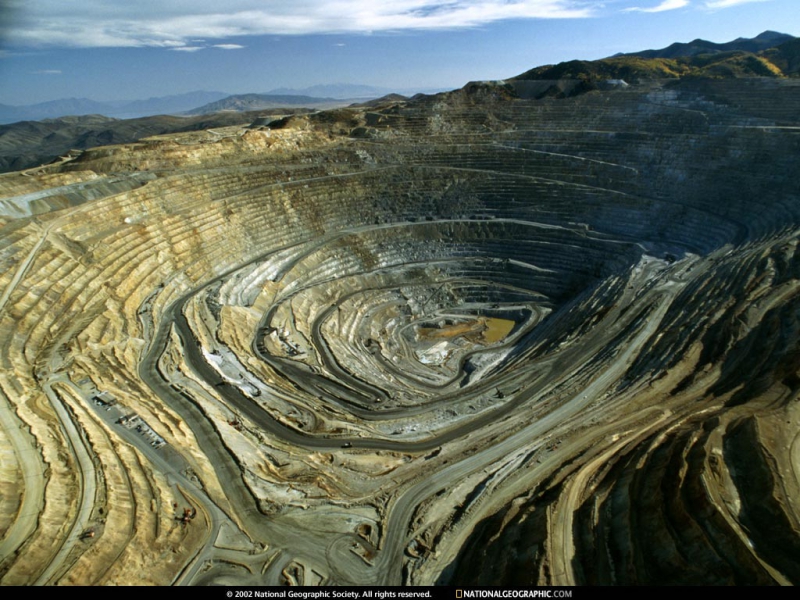 original image (1024x768)
http://blogs.phoenixnewtimes.com/valleyfev...
Add Your Comments
Support Independent Media
We are 100% volunteer and depend on your participation to sustain our efforts!