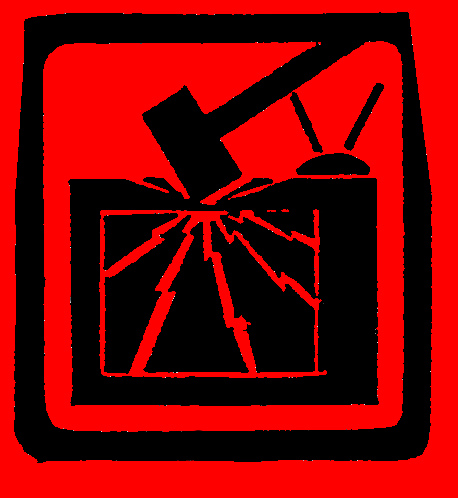 The corporate controlled media in the US was essential to launching the anti-communist witch hunt against labor and activists in the US.
http://www.laborfest.net
Add Your Comments
Support Independent Media
We are 100% volunteer and depend on your participation to sustain our efforts!