Copy the code below to embed this movie into a web page:
Download Video (51.8MB) | Embed Video
It is believed that every 3 minutes and 50 seconds a transgender women of color is killed in the United States or the world. And they are often brutally murdered.

A recent stabbing, in the Bayview neighborhood in San Francisco, of a well-loved transgender person, got the local transgender communities attention, so now they have mobilized and are addressing the San Francisco government.

Imagine this: your walking down the neighborhood street, you see smiles and hear hello's, everyone is nice, UNTIL one person, walks out of the mass, with a weapon, you don't see it, you don't hear it, everything is quiet, but suddenly you look down, your bleeding, you then feel cold, maybe euphoric, but then it all goes black. You don't know, you just die, you never see the ones' who suffer from the result of the most ultimate act of violence. This is just one instant of what happens to victims of violence in America. ‪#‎translivesmatter‬‬ Especially Transgender women of color.

The local transgender community in San Francisco held and event on the steps of San Francisco’s City Hall, but the permit they had requested was denied due to rules. According to the sheriff’s “no permits are ever granted on the steps of City Hall before Board of Supervisor meetings.” A BOS meeting was scheduled that day. The event attracted approximately 200 people.

The San Francisco sheriffs were however very tolerant, but it seemed the organizers were a bit militant. Transgender people, especially TWOC, are the most discriminated against, and organizers were intent in making that message clear.

According to the Transgender Law Center, five transgender women of color have been killed, VIOLENTLY, within the first two months of 2015 in the United States. One murder locally has rattled the nerves of the local transgender community. Taja Gabrielle de Jesus was stabbed repeatedly while walking down a street in the Bayview district in San Francisco, by an unknown assailant. The next day mainstream news reported an alleged suspect was found the next day hanging from a fence in the same neighborhood. The victim was loved and some in the local transgender community are still in disbelief the murder occurred. 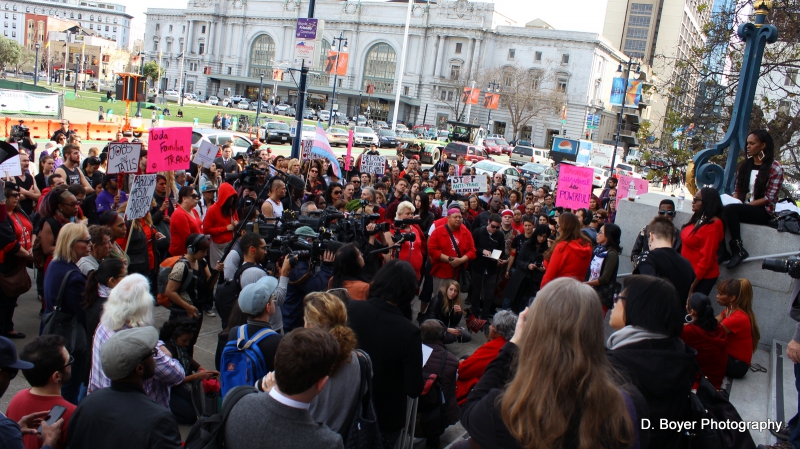 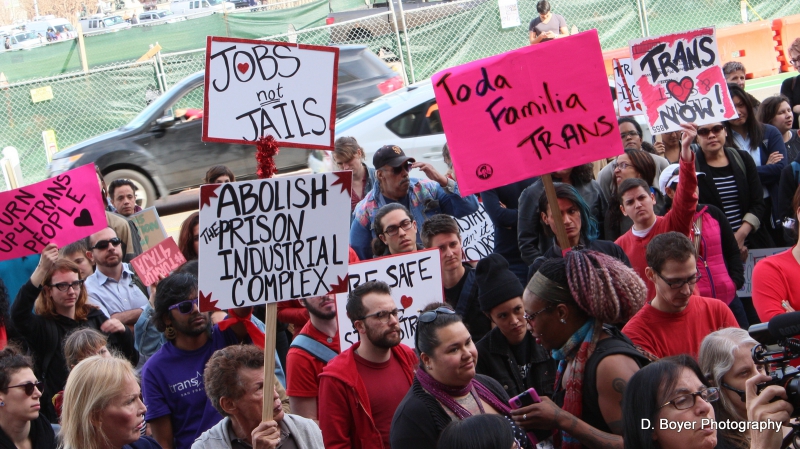 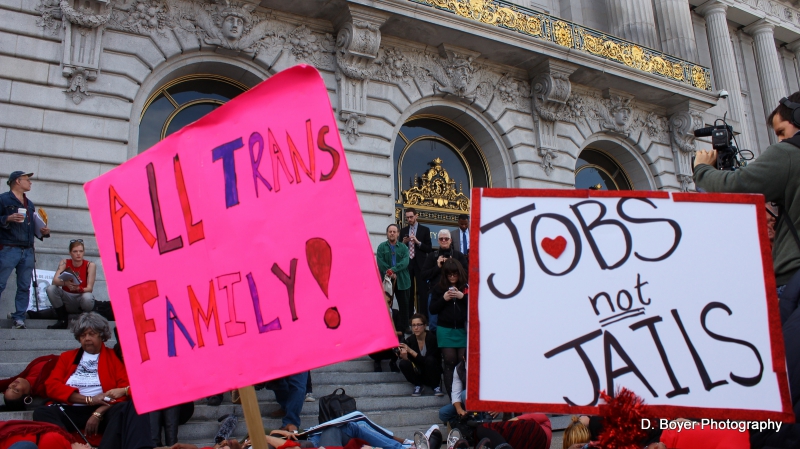 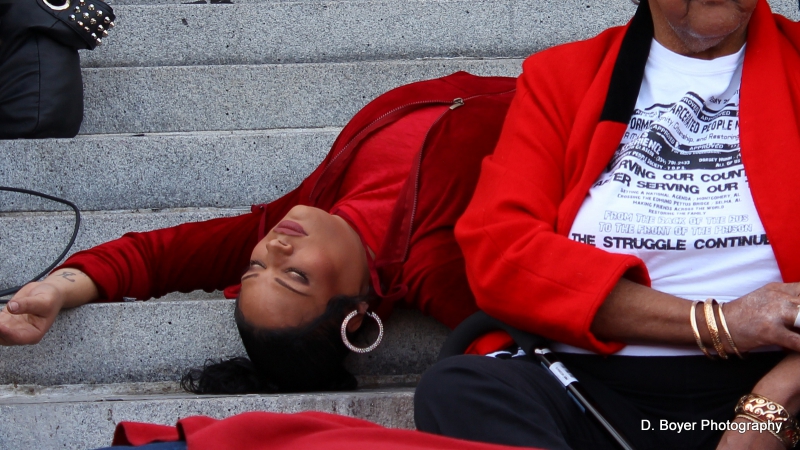 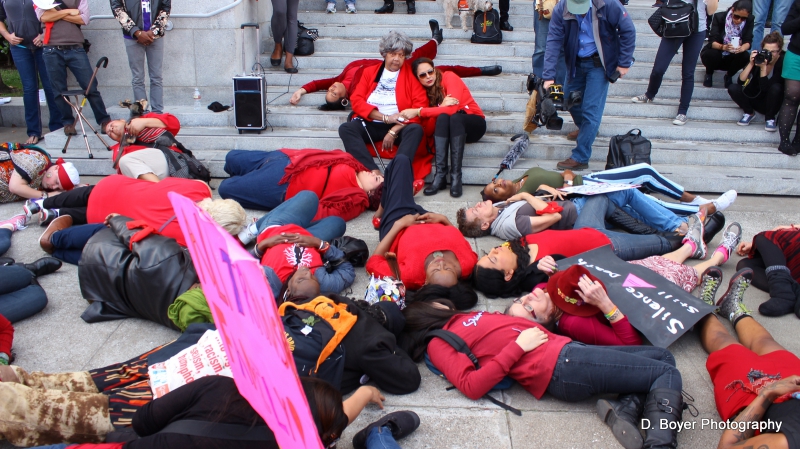 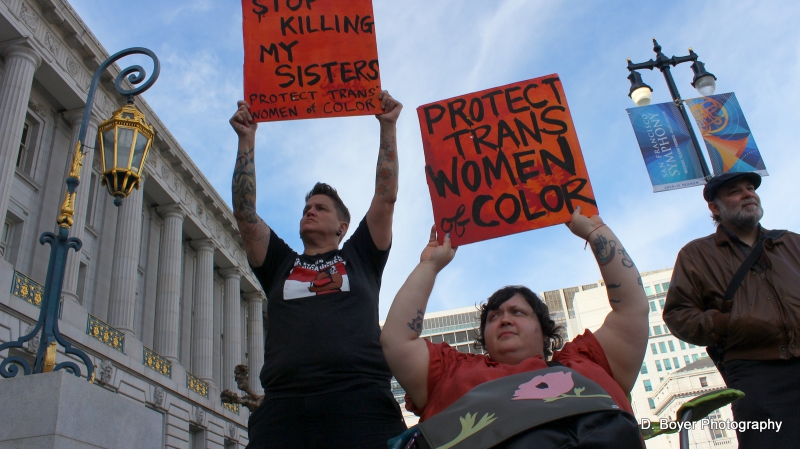 original image (1600x899)
Add Your Comments
LATEST COMMENTS ABOUT THIS ARTICLE
Listed below are the latest comments about this post.
These comments are submitted anonymously by website visitors.