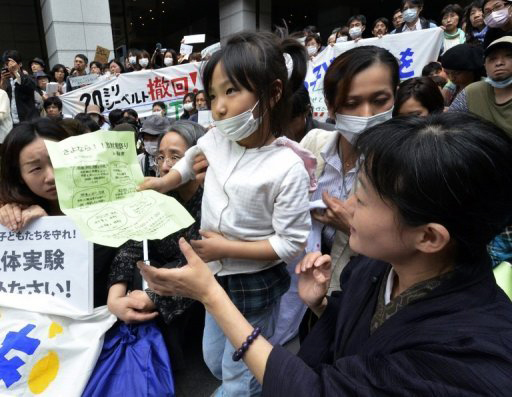 The reactionary Japanese Abe government is demanding that children and families return to Fukushima or their compensation will be cut off. Radiation continues to leave the nuclear reactors which still are not contained
http://nonukesaction.wordpress.com/
Add Your Comments
Support Independent Media
We are 100% volunteer and depend on your participation to sustain our efforts!