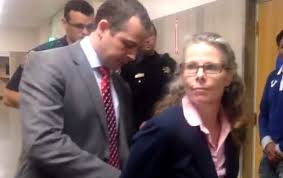 Brian Stansbury who is arresting SF Public Defenders for doing their job is being sure for racial profiling and is also pushing hedge funds on the SF Pension Employee Retirement System Board.
http://www.upwa.info
§Corrupt Wendy Paskin Jordan
by United Public Workers For Action Sunday Feb 8th, 2015 9:52 PM 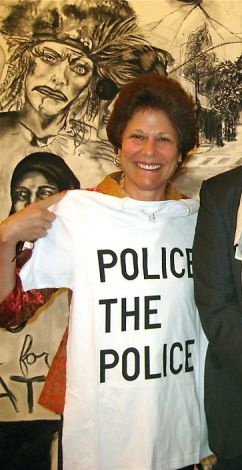 Wendy Paskin Jordan has many financial conflicts of interest in the pension board and is for using pension money for hedge funds but has no hedge fund investment in her over $700 million dollar Paskin Capital Advisors which she owns most of.
http://www.upwa.info
Add Your Comments
LATEST COMMENTS ABOUT THIS ARTICLE
Listed below are the latest comments about this post.
These comments are submitted anonymously by website visitors.