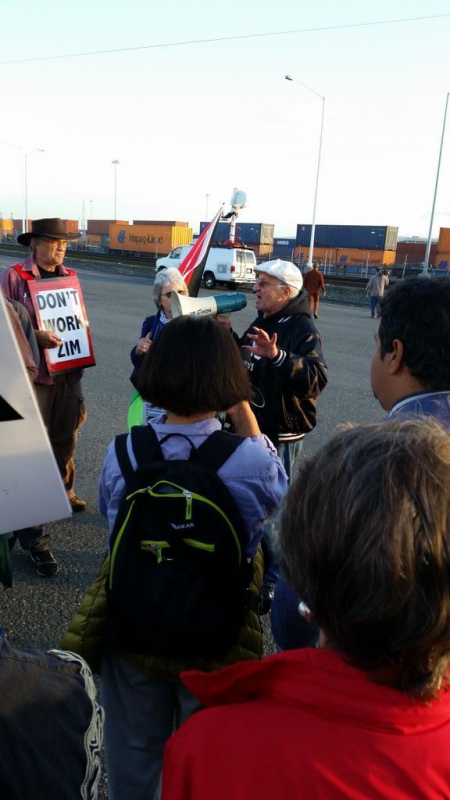 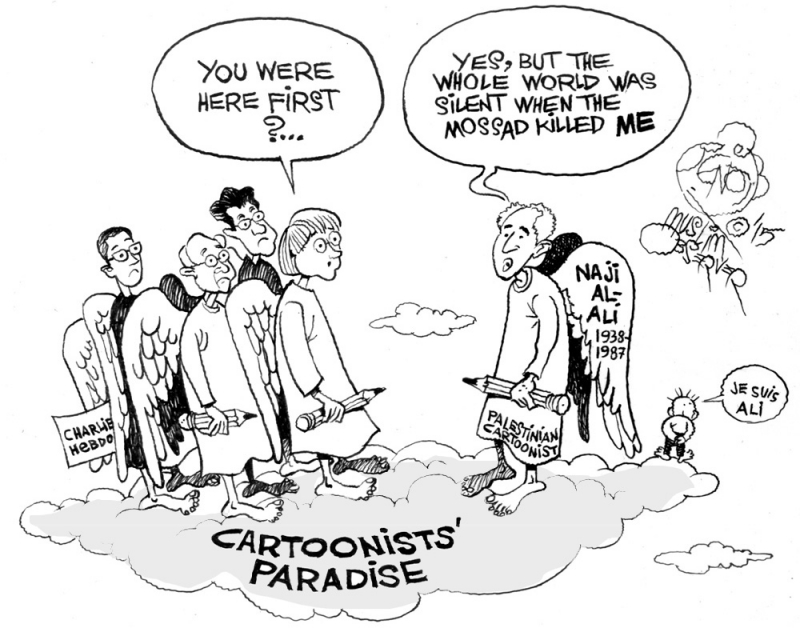 original image (1000x785)
Naji Salim al-Ali a world famous cartoonist was assassinated by the Israeli Mossad and there was not any outcry or publicity by the US, France, Britain and the rest of the world politicians.
http://www.laborvideo.org
Add Your Comments
Support Independent Media
We are 100% volunteer and depend on your participation to sustain our efforts!