Newswire
Calendar
Features
Home
Donate
From the Open-Publishing Calendar
From the Open-Publishing Newswire
Indybay Feature
Publish to Newswire
Add an Event
Related Categories: San Francisco | Police State & Prisons | Racial Justice
Photos and video from #BARTFriday: NO BUSINESS AS USUAL
by D. Boyer
Friday Jan 16th, 2015 3:37 PM
Pics and video from the #BARTFriday: NO BUSINESS AS USUAL demonstration that occurred in San Francisco on Friday January 16th.
Copy the code below to embed this movie into a web page:
Download Video (70.0MB) | Embed Video
Approximately 100 people collectively shut down the Bay Area Rapid Transit's Montgomery and Embarcadero stations in San Francisco on Friday January 16th. Because of the protest BART first shut down the Montgomery station then the protest forced them to close the Embarcadero station. Protesters banged spoons on the trains, the walls, the machines and anything else they could bang a spoon on. It did appear that BART may have been confining people in the trains. No one could get off and most trains flew right through the station. 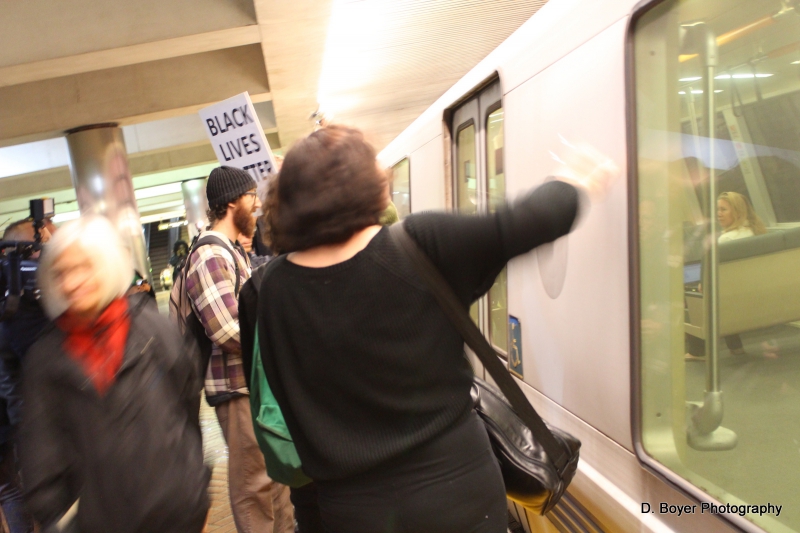 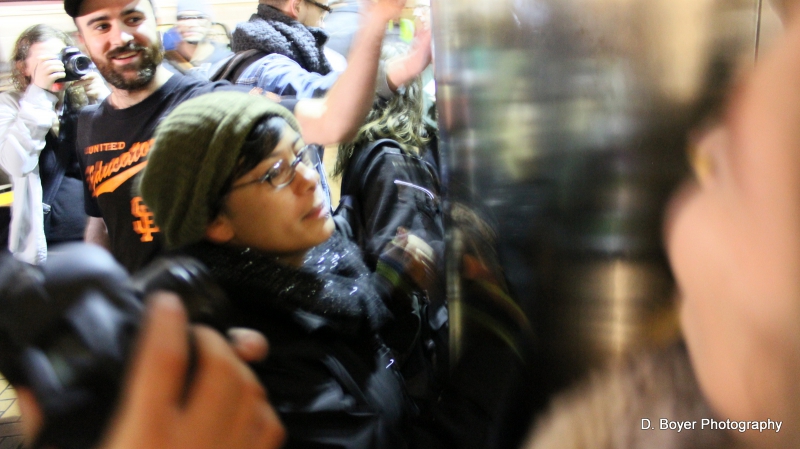 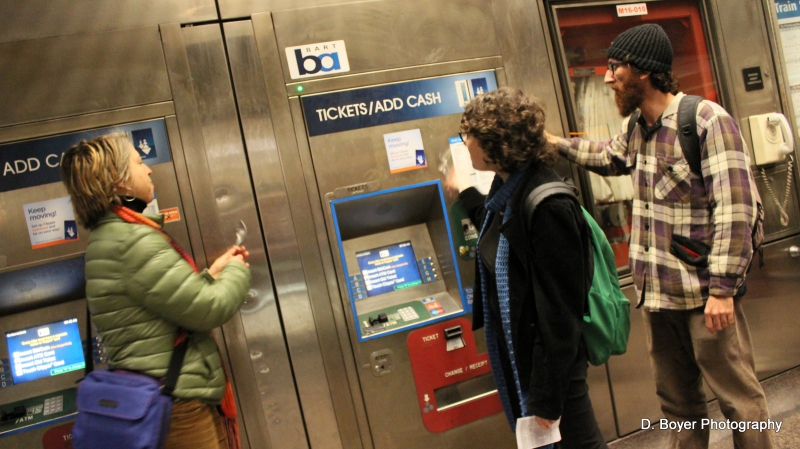 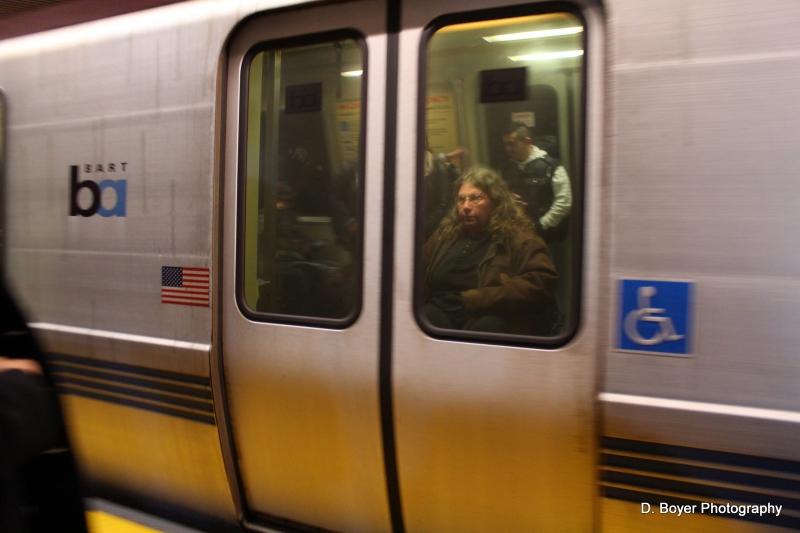 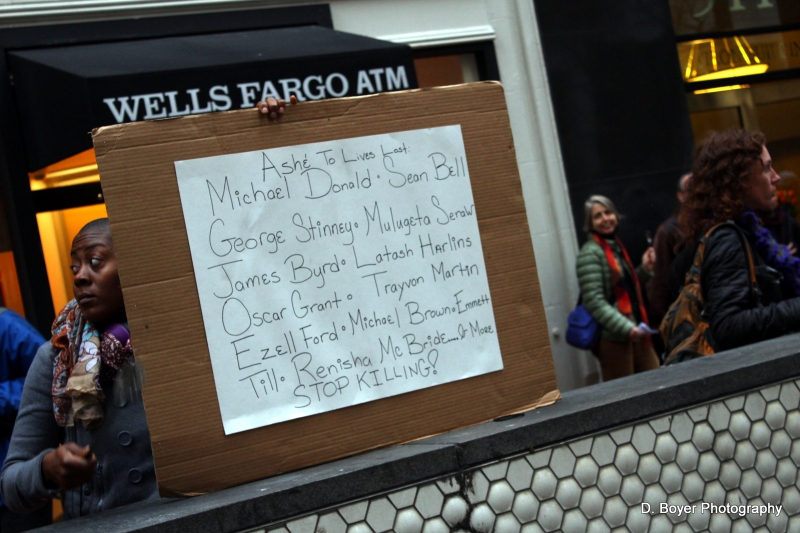 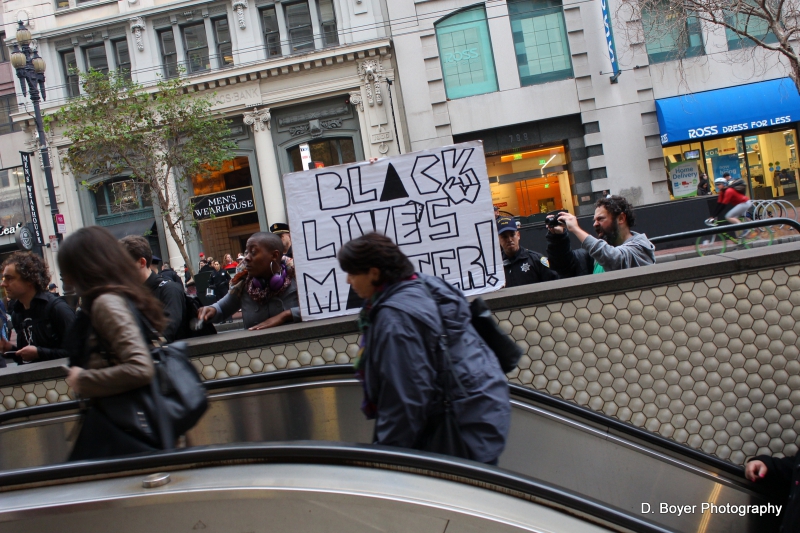 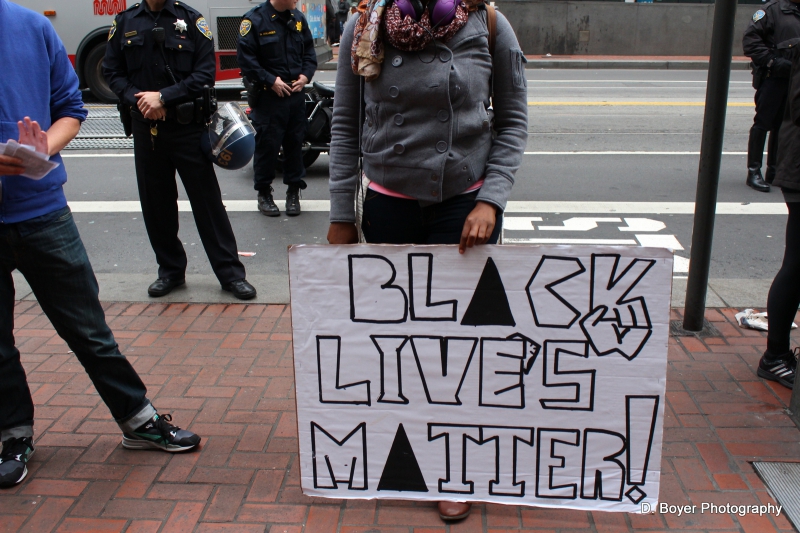