by Tara Dorabji
The Republic of the Marshall Islands bring the world’s nuclear giants, including the United States to court in an attempt to force them to disarm. 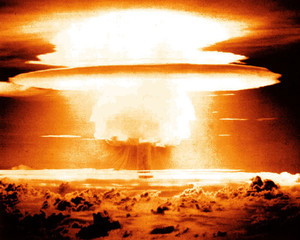 The Republic of the Marshall Islands bring the world’s nuclear giants, including the United States to court. The lawsuit makes the case that the nuclear nations have failed to fulfill their disarmament obligations under the Nuclear Non Proliferation Treaty, which was signed into law in 1970. Every year 100 billion dollars is spent on nuclear weapon forces globally. The US conducted 67 nuclear tests in the Republic of the Marshall Islands from 1946 to 1958. These tests are equivalent to 1.7 Hiroshima bombs being exploded daily for 12 years. Health effects suffered by the Marshallese include jellyfish babies, children who were born without arms, or without heads, brains, but with a heart that beat nevertheless for some reason. The lawsuit seeks no monetary compensation, but moves to compel the nuclear weapons nations signed onto the NPT to commence negotiations to achieve nuclear disarmament by 2020.

Friday, January 16 there will be a hearing on the case at the Oakland Federal courthouse at 9 am. People will gather at 8:30 am in solidarity with the Republic of the Marshall Islands.

Listen to a conversation with Tony De Brum, the foreign minister of the Republic of the Marshall Islands and Rick Wayman the Program Director at the Nuclear Age Peace Foundation. This interview first aired on KPFA’s APEX Express. Music is by F.O.B. Marshallese. 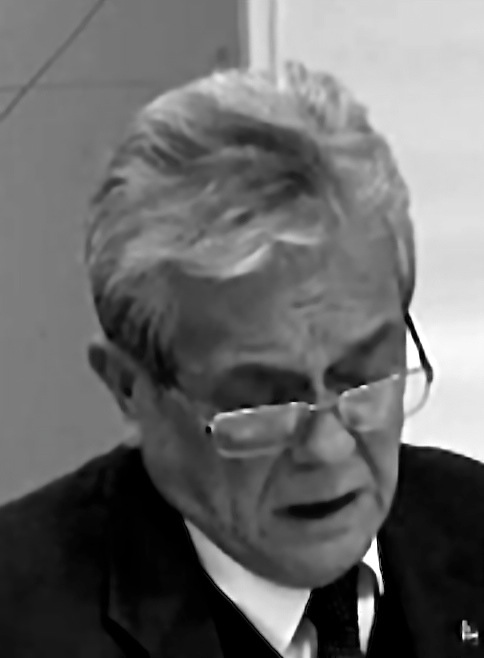