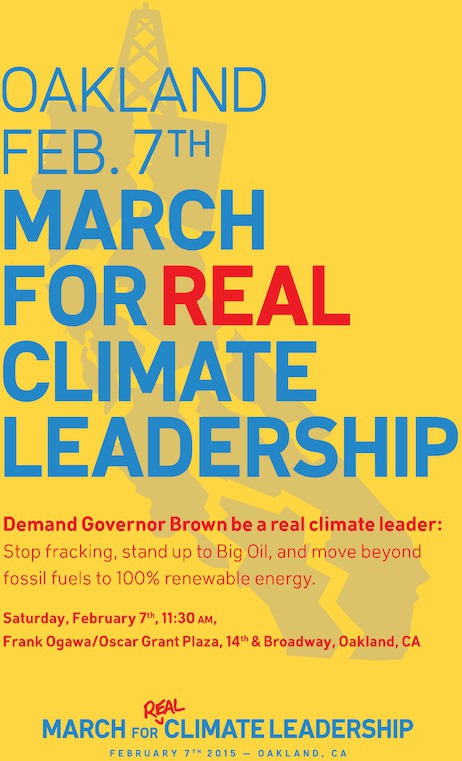 §Bring back the moonbeams
by jtb
Saturday Feb 7th, 2015 12:08 PM
Jerry, What happened? Where is the Moonbeam? The guy who cared more about nature and enlightenment and genuine happiness of the people than keeping corporations happy.
Add a Comment
Support Independent Media
We are 100% volunteer and depend on your participation to sustain our efforts!