Newswire
Calendar
Features
Home
Donate
From the Open-Publishing Calendar
From the Open-Publishing Newswire
Indybay Feature
Publish to Newswire
Add an Event
Related Categories: North Bay / Marin | Environment & Forest Defense
Drakes Bay Oyster Company ruins
by D. Boyer
Sunday Jan 11th, 2015 9:34 AM
I returned to Drakes Estero after the Drakes Bay Oyster Company was shut down. And this is what I noticed.

original image (10800x2378)
The ruins of structures containing chemicals literally falling apart in place.
Dead oysters and shells litter the grounds.
Numerous vehicles on site and some appeared to be not working or not recently used.
Houses on the site, some appeared abandoned.
People still living on the site.(but we don't want people homeless, right?)

This is what I did not notice. Marine vomit in the water.

I will also attach photos of various other pollutants in the Point Reyes area.
§DBOC and Johnston Oyster Company ruins
by D. Boyer Sunday Jan 11th, 2015 9:34 AM 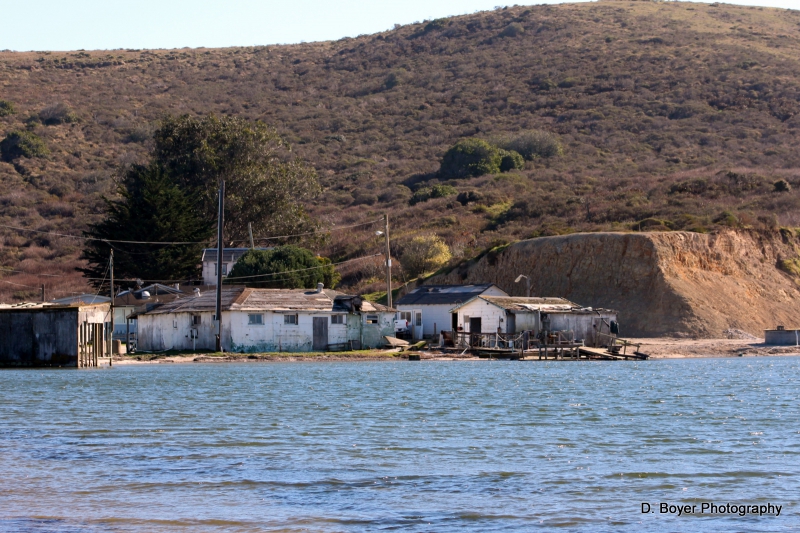 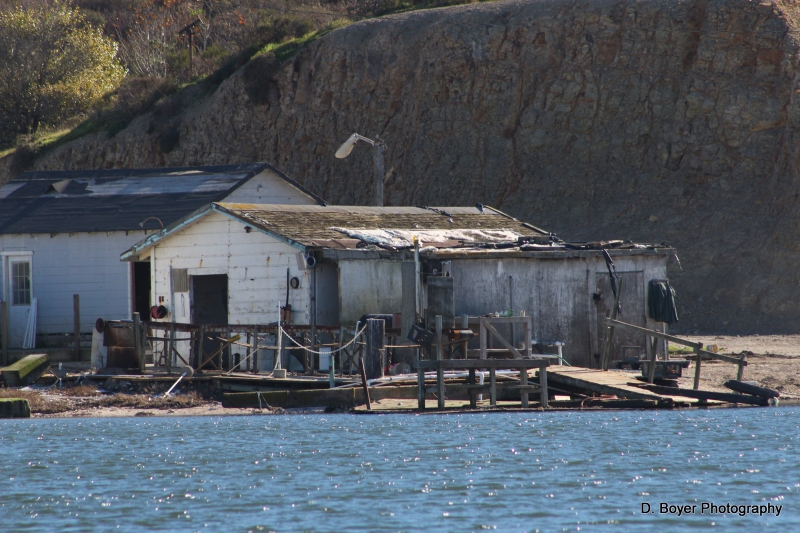 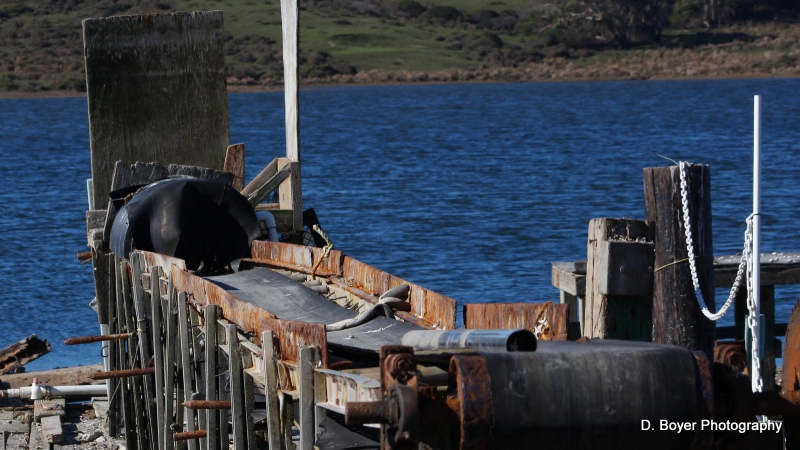 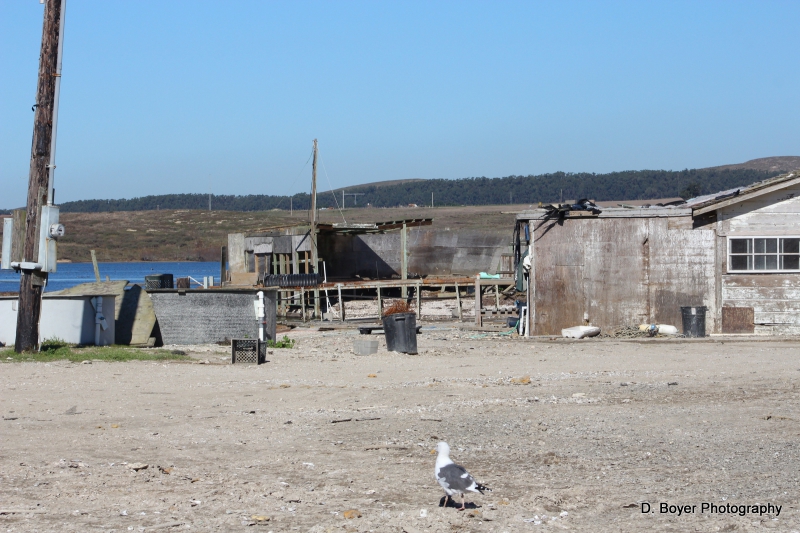 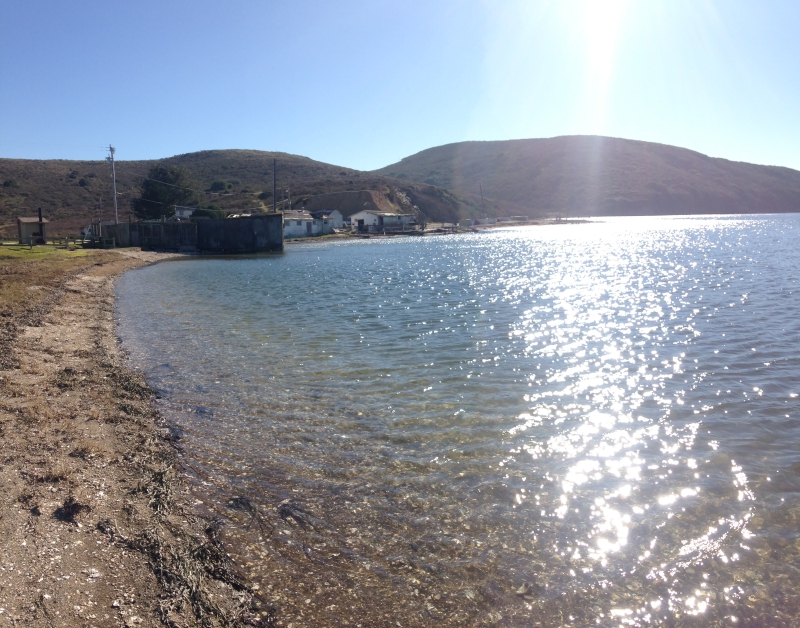 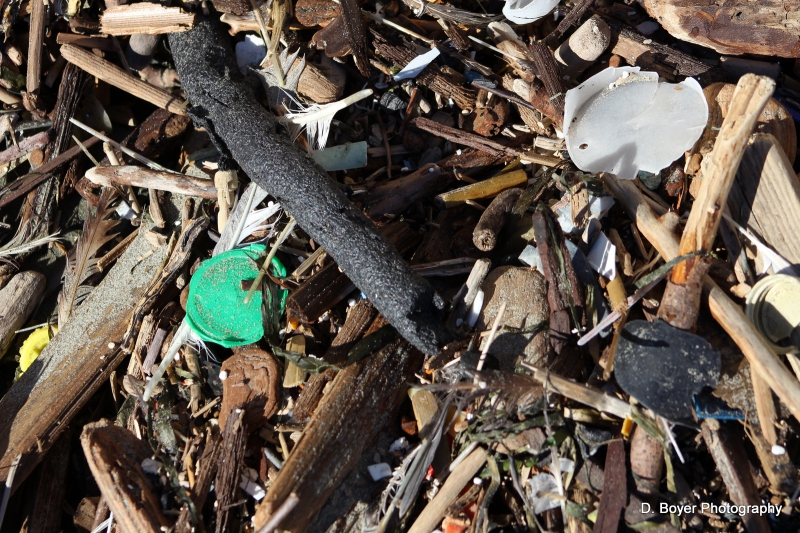 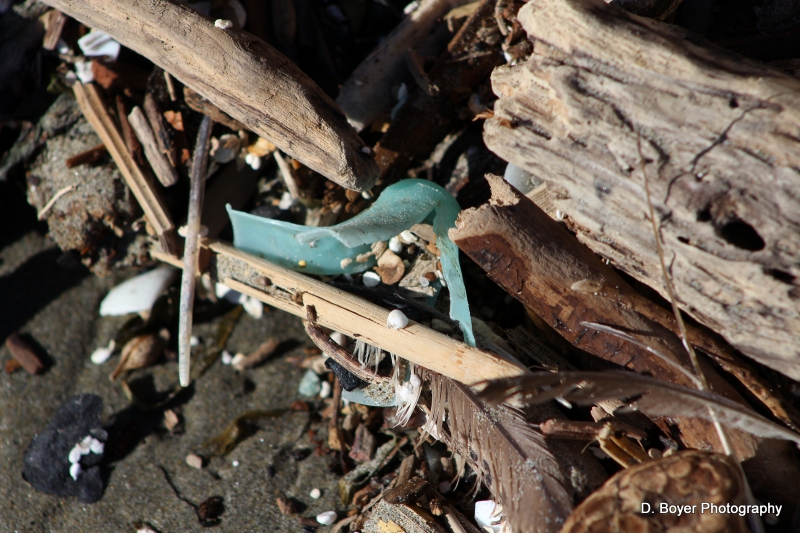 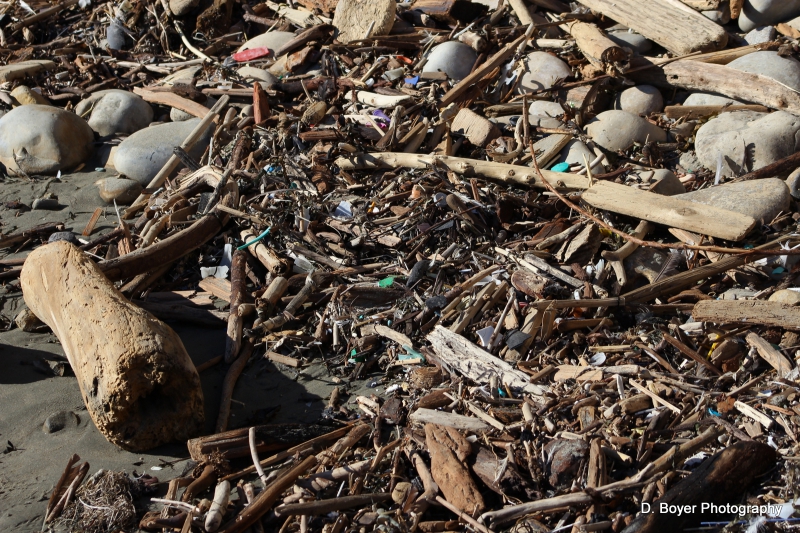 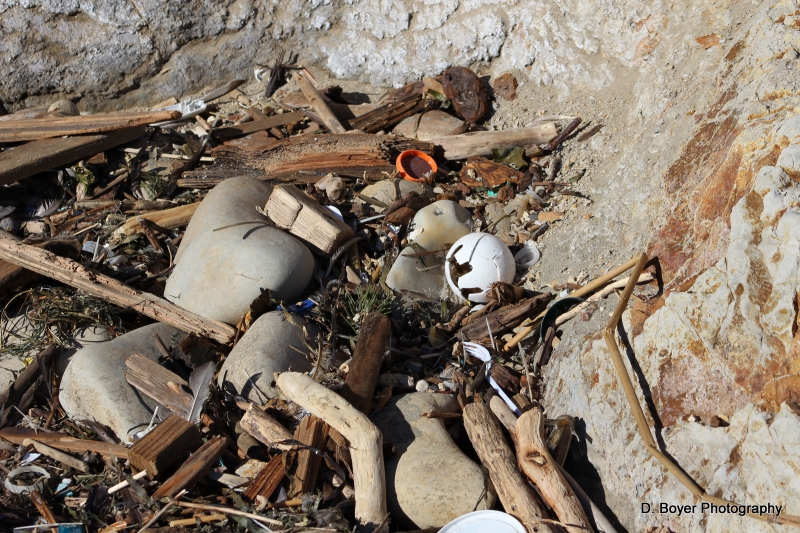 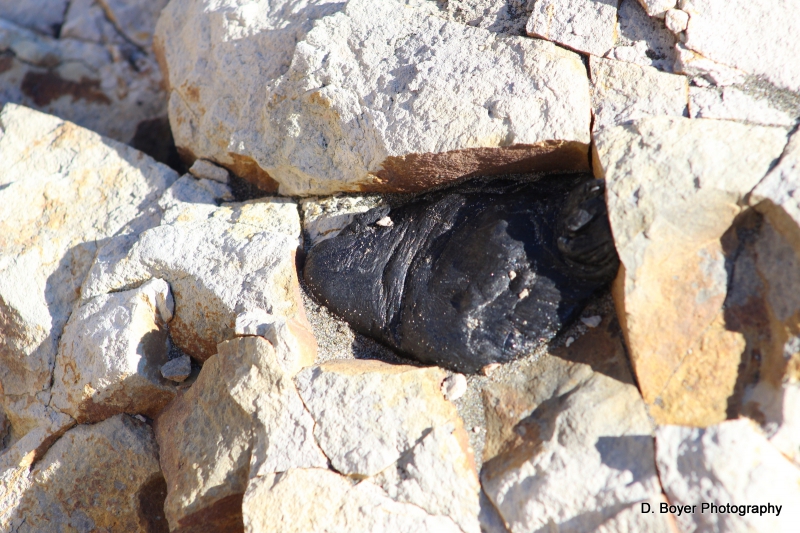 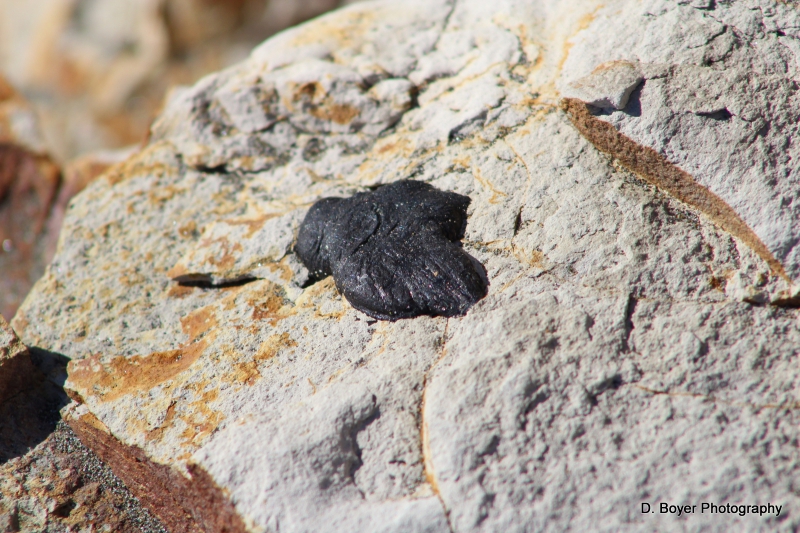