§Children and Families Are Being Radiated
by No Nukes Action Committee Saturday Jan 10th, 2015 10:38 PM 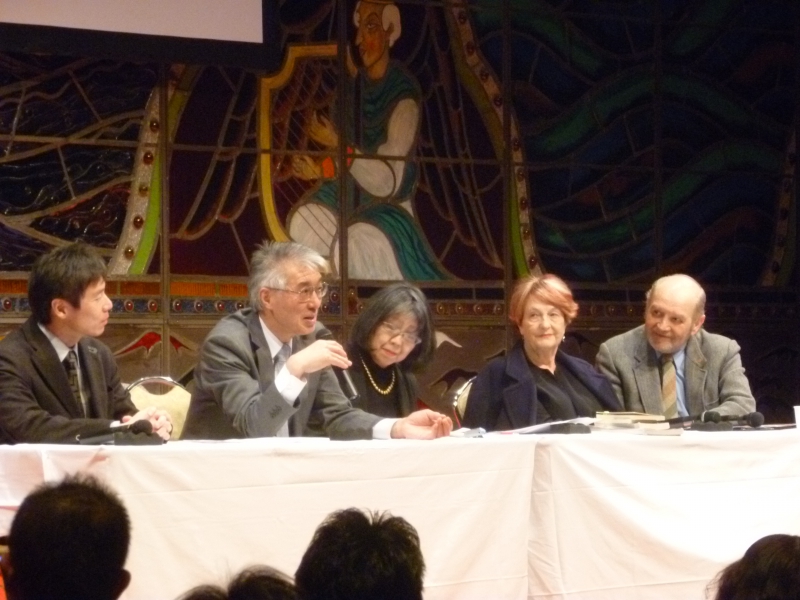 original image (4320x3240)
Children and families are being contaminated in Fukushima and there is a rise of cancer thyroid cysts.
http://nonukesaction.wordpress.com/
Add Your Comments
Support Independent Media