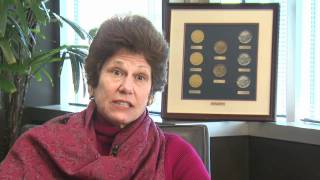 Wendy Paskin-Jordan is a crooked hedge fund speculator who has been using her position on the San Francisco Employees Retirement Pension System to enrich herself and her cronies. She has now been appointed to a five year term by the corrupt mayor of San Francisco Ed Lee who is personally aware of her financial conflicts of interests.
http://www.upwa.info
§Public Employees Want To Protect Their Pensions
by United Public Workers For Action Sunday Dec 28th, 2014 7:06 PM 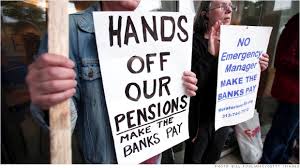 The speculators and hedge fund operators want to get their hands on the trillions of dollars in pension funds and politicians like Ed Lee are helping to rip-off the pension funds and turn them over to speculators and crooks.
http://www.upwa.info
Add Your Comments
LATEST COMMENTS ABOUT THIS ARTICLE
Listed below are the latest comments about this post.
These comments are submitted anonymously by website visitors.