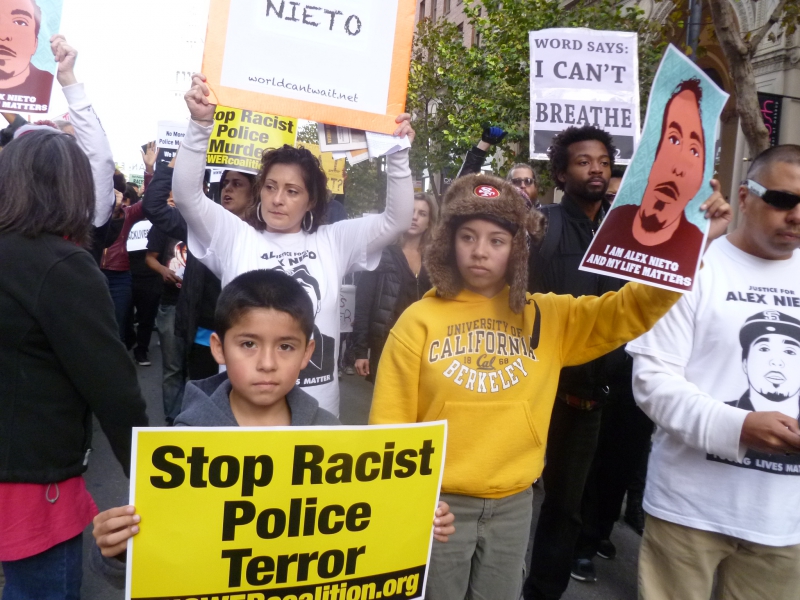 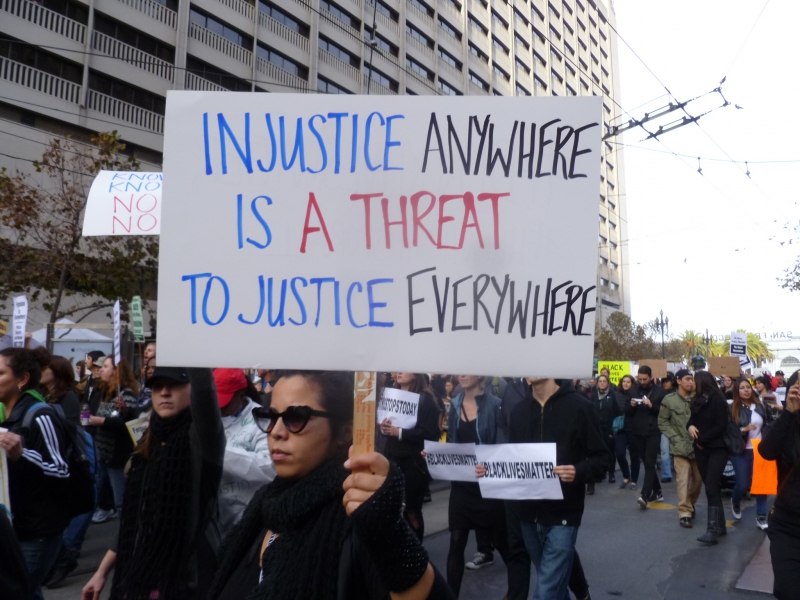 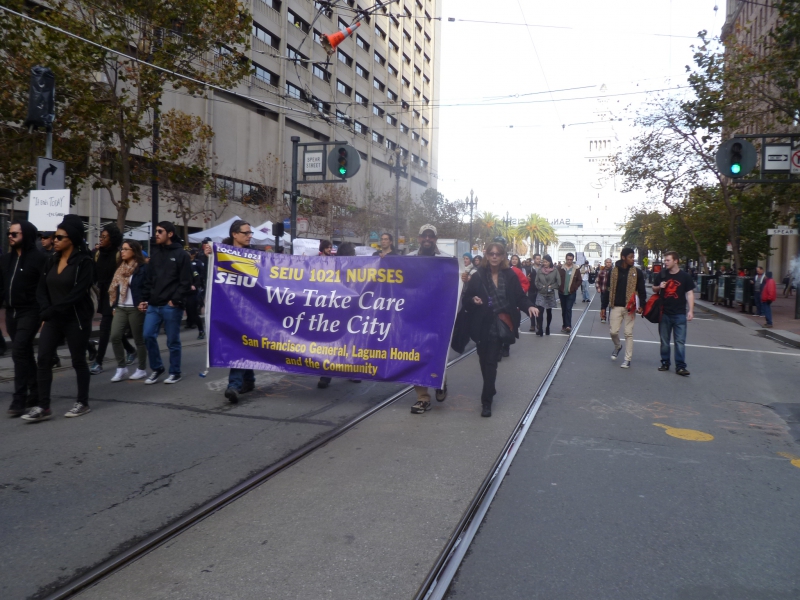 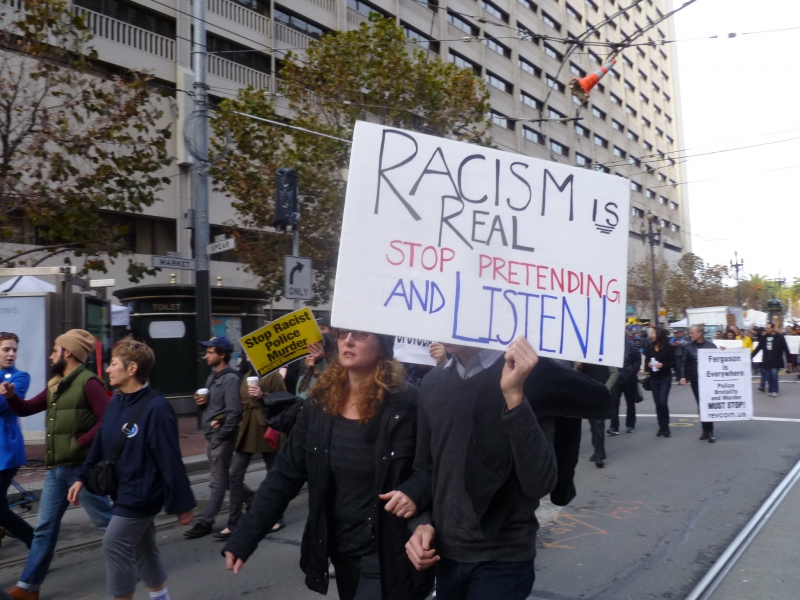 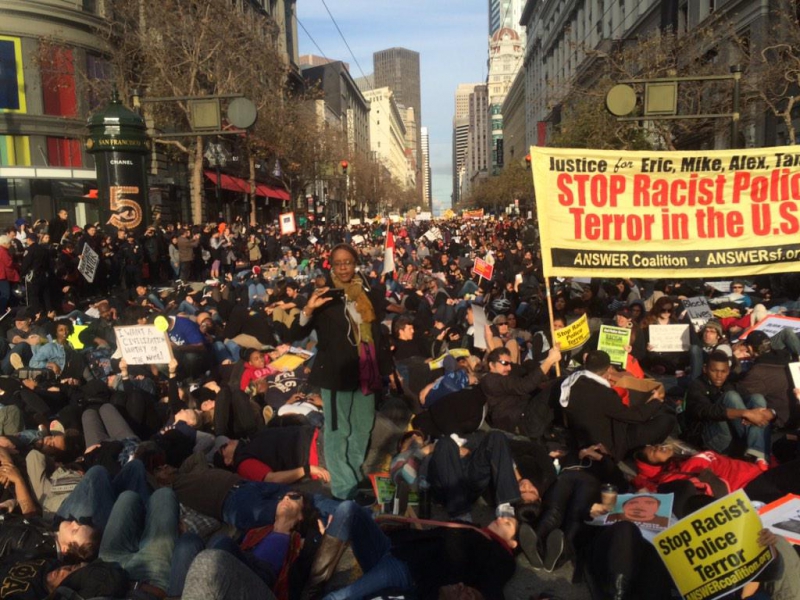 original image (1024x768)
Hundreds of marchers had a die in at Powell and Market in San Francisco during the action against police brutality, racism and murder
https://www.youtube.com/watch?v=ZG9FJtiK5n...
Add Your Comments
Support Independent Media
We are 100% volunteer and depend on your participation to sustain our efforts!