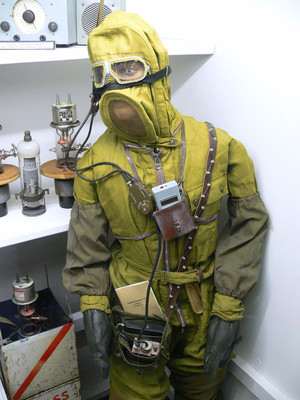 Uranium miners are being contaminated in Australia and around the world.
http://nonukesaction.wordpress.com/
§Anti-nuclear painting
by No Nukes Action Committee Tuesday Dec 2nd, 2014 8:39 PM 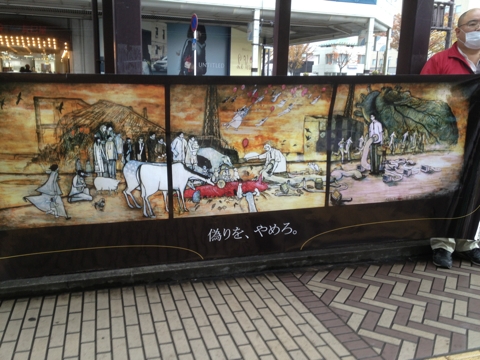 Painting about the costs of nuclear power.
http://nonukesaction.wordpress.com/
Add Your Comments
Support Independent Media
We are 100% volunteer and depend on your participation to sustain our efforts!