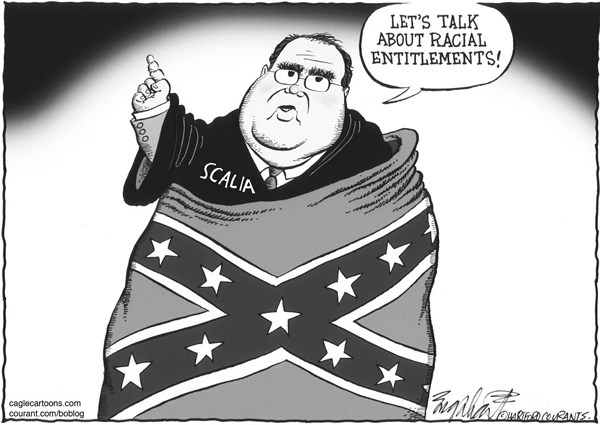 43 states did not execute anyone this year.
Of capital punishment in
the US there is no ban
because of 1 Republican,
just one single man.

If any one of the 5 Supreme Court Republicans changed his 'prolife' execution vote, execution would stop. The 5 are Roberts, Scalia, Alito, Thomas and Kennedy.

1 vote on the unelected Supreme Court makes execution legal in the US, whereas before the Court ruled it unconstitutional. Republicans have a 5 to 4 majority on the Supreme Court. It is time for election of the Supreme Court by the people, as the Senate finally was popularly elected beginning in the early 20th
Century. It is also time to end the appointment for life. One different justice should be elected each year for a term of 9 to 18 years. At present the Supreme Court is 'the mark of a dragging foot upon the sands of time.' The law is the mood a justice awoke with this morning.

The death penalty irrevocably deprives one of the legal right to life, liberty and the pursuit of happiness.. The death penalty is final. New evidence that someone was innocent can not bring back the unjusty executed person.

In 1968 Witherspoon v. Illinois The Supreme Court ruled that juror could not be disqualified simply because he or she had doubts about the death penalty.

In 1972 the Supreme Court of the US held that the death penalty was unconstitutional for some of the above reasons. However in 1976 a Republican majority on the Supreme Court brought back prosecutorial, gubernatorial and judicial murder.

In 2014, only Arizona, Florida, Georgia, Missouri, Oklahoma, Ohio, and Texas committed judicial murder ratified by governors. 6 of the 7 states have Republican governors.

Voters in Ohio, Texas and North Carolina have an opportunity to remove J French, Sharon Kennedy of Ohio, Nathan Hecht and others from Texas, and Eric Levinson of NC from the bench. 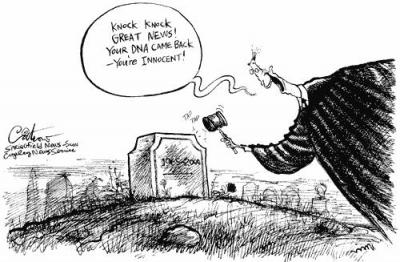 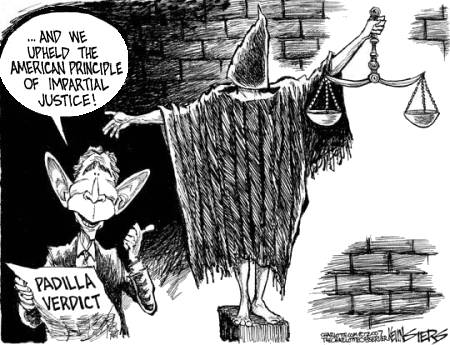 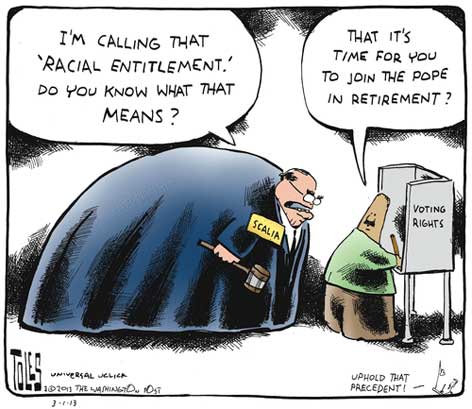 http://deathpenaltyinfo.org
Add Your Comments
LATEST COMMENTS ABOUT THIS ARTICLE
Listed below are the latest comments about this post.
These comments are submitted anonymously by website visitors.