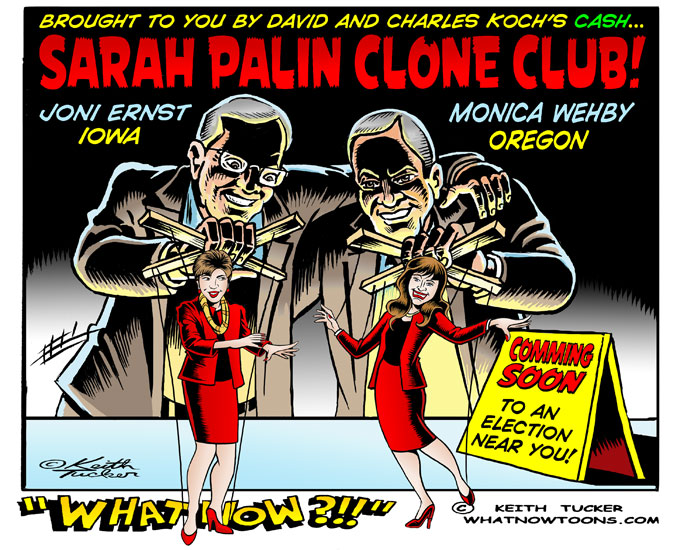 Why Is It That Several Times More Democrat Than Republican Candidates Die In Plane Crashes?

Cui bono? To whose benefit was the mysterious plane crash of Iowa Libertarian candidate for the US Senate Doug Butzier who died in October of this year in a plane crash. The Koch brothers who are perhaps the richest pair of brothers in the world with over 100 billion in stolen wealth have given untold dollars to Republican candidates. The Republican party is the minority party and must rely on money, vote fraud, and fraudulent ad campaigns. (Obama is not a Democrat except in name.)

One of the recipients of Koch Brothers hot dollars is Joni Ernst, Iowa Republican candidate, who brags she castrates pigs and would make Washington squeal as she made them squeal when she 'cut pork'.

Libertarians in close races often tip scales to Democrats. Butzier was taking 4 points away from Ernst in her neck and neck race with Democrat Bruce Braley, who is endorsed by longtime populist retiring senator Tom Harkin.

Who has benefited from Butzier's mysterious death? The Koch Brothers and Joni Ernst think they have. Iowans, please prove them wrong.

Joni Ernst wants every human fertilized egg to have legal personhood. (Perhaps she has stopped short of asking for the eggs' voting rights.) She wants to privatize Social Security, so that Wall Street can insider trade, arrange hostile takeovers, steal assets, and raid corporate pension funds. She hasn't yet met a US military action she doesn't like.

This article's writer has had no contact with any Iowa candidate or campaign worker involved in the 2014 Senate race.
http://brucebraley.com
§Democrat Bruce Braley Endorsed By Populist Tom Harkin
by Populist18 Friday Oct 31st, 2014 7:05 AM 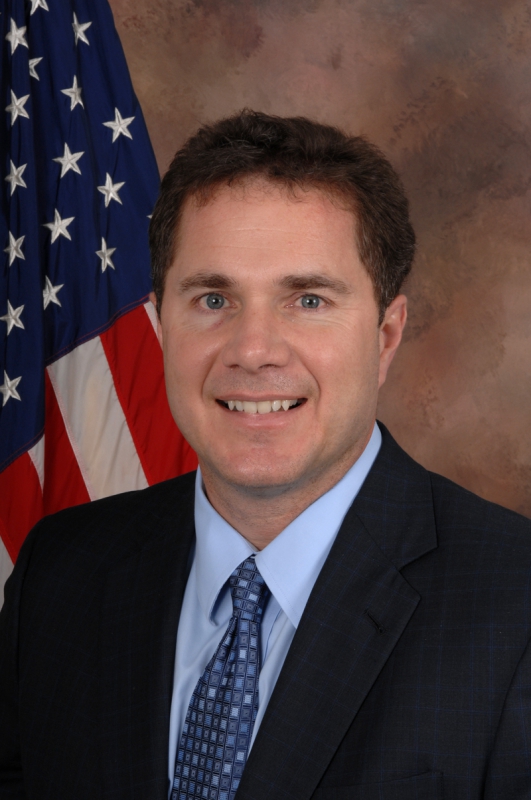 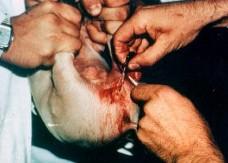 http://brucebraley.com
Add Your Comments
LATEST COMMENTS ABOUT THIS ARTICLE
Listed below are the latest comments about this post.
These comments are submitted anonymously by website visitors.