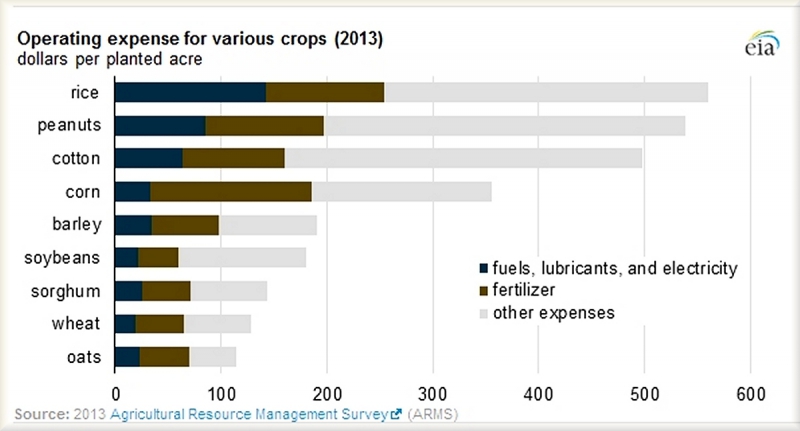 Who shall choose, who gets to live and die on this pebble in the sky?
Faith alone, nor fear, engender social relevance to morals.

“The Great Awakening” speech given in Portland, Oregon
https://www.youtube.com/watch?v=87giGsiH4aA

“In Memory of Michael C. Ruppert”, more than an interview, by Peter Joseph, 1 hour
https://www.youtube.com/watch?v=ZwysfmKNNkQ


NEED TECHNICAL ADVICE?
Regarding The Law Of Diminishing Returns;
The Only Growth In Resources Has Been The Projections

“Natural gas development is a story about declines. The declines are much more rapid than with oil. In 2006, 60% of production was from wells drilled in the last 4 years. And so the story of natural gas is that you have to keep drilling. Production declines overall for all gas wells in the US, are above 32% per year, so you need to replace 32% of the production by more drilling.”

“In the last two decades of US gas production through 2010, the number of wells has doubled, there's over 500,000 operating gas wells in the US, but the average productivity has declined 36% per well.”

"Energy Sustainability Dilemma: Powering the Future in a Finite World" is a fascinating talk by J. David Hughes, research fellow at the Post Carbon Institute, given at Cornell May 2012.

“Most of the cheap, easy energy is gone. This was from oil which was plentiful, and easy to get, with a very high net Energy Return on Investment (EROI). Now we are pursuing Deep Ocean Drilling, Tar Sands, Fracked Shale Gas, etc. What about Wind and Solar? Can they make up the difference? This talk is somewhat technical, but essential if we are to understand our energy options as our society pushes for more energy.”
https://www.youtube.com/watch?v=z4aaOPWvw3I

To broaden the perspective beyond hydrocarbon extraction technology economics, read the new report by Food and Water Watch: “The Urgent Case for a Ban on Fracking”
http://www.permaculturenews.org/files/urgent_case_for_ban_on_fracking.pdf


More on the Economics of Wasteful Hydrocarbon Dependence

Deborah Rogers on "Shale Promises, or Shale Spin? The Economics Behind Fracking" another full talk from one year earlier, given in Binghamton: Published on Feb 6, 2012
http://www.youtube.com/watch?v=JYaC7L2svoQ

“Based on data compiled from quarterly reports, for the year ending March 31, 2014, cash from operations for 127 major oil and natural gas companies totaled $568 billion, and major uses of cash totaled $677 billion, a difference of almost $110 billion. This shortfall was filled through a $106 billion net increase in debt and $73 billion from sales of assets, which increased the overall cash balance.”

The Energy Information Administration (EIA) went on to say: “The gap between cash from operations and major uses of cash has widened in recent years from a low of $18 billion in 2010 to $100 billion to $120 billion during the past three years.” Deborah Rogers
http://energypolicyforum.org/

Shale And Wall Street – The Orchestration Of The Bubble
http://shalebubble.org/wp-content/uploads/2013/02/SWS-report-FINAL.pdf

On a final note so to speak:

Faith and Fracking … “all faith traditions are connected.” Social responsibility is to “care and affirm our inter-relatedness with all beings.” Published on Oct 15, 2014
https://www.youtube.com/watch?v=-VX1pxAH8cg
Pastor Sauls from the Holman Untited Methodist church calls on people of faith to tell Gov. Jerry Brown to stop fracking California.

Also October 17, 2014 the EIA published a piece on energy and industrial food production.

“Nitrogenous (ammonia-based) fertilizers require large amounts of natural gas as a feedstock and provide heat and power for processing. EIA's 2010 Manufacturing Energy Consumption Survey estimates that the U.S. nitrogenous fertilizer industry consumed more than 200 trillion Btu of natural gas as feedstock in 2010 and another 152 trillion Btu for heat and power.”
http://www.eia.gov/todayinenergy/detail.cfm?id=18431

Learn about Nitrogenous (ammonia-based) fertilizers and natural gas as a feedstock:
http://consumerenergyalliance.org/wp/wp-content/uploads/2010/07/Vroomen-CEA-Natural-Gas-Committee-July-15-2010-presentation-at-TFI-hv.pdf