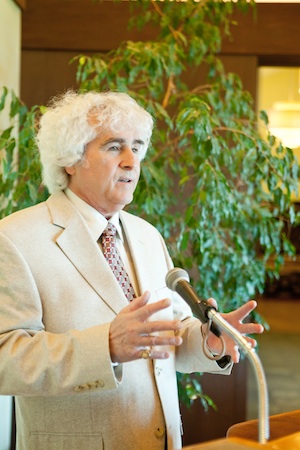 The Romero Institute, a public policy nonprofit dedicated to the elimination of structural injustice, will host author and activist Chris Hedges at the Inner Light Ministries in Santa Cruz, Calif. at 5:30 p.m. Sunday, November 23 at 5630 Soquel Drive.

The Romero Institute and Food Not Bombs will be hosting a speaking event featuring Pulitzer Prize winning journalist Chris Hedges at 5:30 p.m. November 23in Santa Cruz. Mr. Hedges keynote speech will be followed by a discussion featuring renowned constitutional attorney Daniel Sheehan, Romero Institute Chief Counsel, and Food not Bombs co-founder Keith McHenry. Mr. Hedges the keynote speaker, is a former New York Times reporter and celebrated author. He will be discussing the urgent need to defend our civil liberties, specifically relating to the National Defense Authorization Act (NDAA), which Mr. Sheehan calls, "the gravest threat to our constitutional rights I've witnessed in my lifetime." Mr. Hedges was the lead plaintiff in a federal lawsuit that alleged the NDAA to be unconstitutional. Hedges has written that the provisions of the NDAA not only stand in open defiance of the United States Constitution by denying American citizens a right to legal representation and a fair and public trial, but the law will be used to silence dissent. “Laws passed in the so-called war on terror will be used to turn all dissidents and activists into terrorism suspects, subjecting them to draconian forms of state repression and control,” Hedges said. Keith McHenry, as a founder of Food Not Bombs, has been subjected to intrusive investigations as a result of his activism and provides an example of the type of dissenter that could be silenced under the banner of these egregious federal laws. The event is designed to both educate our community and prepare for the passage of an ordinance that would declare Santa Cruz as a Constitutional Protection Zone. [For more information about the NDAA please visit our website linked below] “Creating a Constitutional Protection Zone is a practical and positive local solution to a serious federal mistake,” said Daniel Sheehan. “Santa Cruz can provide an important precedent to thousands of local communities who are concerned about this issue.” This event will take place at the Inner Light Ministries, 5630 Soquel Dr., Soquel, CA 95073. “Defending our Civil Liberties” is co-sponsored by the American Civil Liberties Union, the Resource Center for Nonviolence, the Women’s International League for Peace and Freedom, the United National Association, India Joze and Bookshop Santa Cruz. Tickets are $15 at the door, $5 for students. Pre-sale tickets are available at www.chrishedges.brownpapertickets.com For more information please visit http://www.romeroinstitute.org/ or http://santacruzcpz.org/ or contact Kimberly Wein at 831-459-6135. 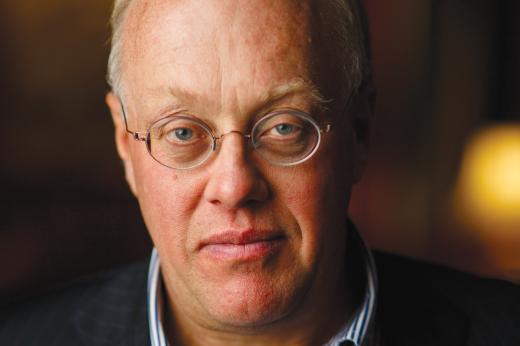 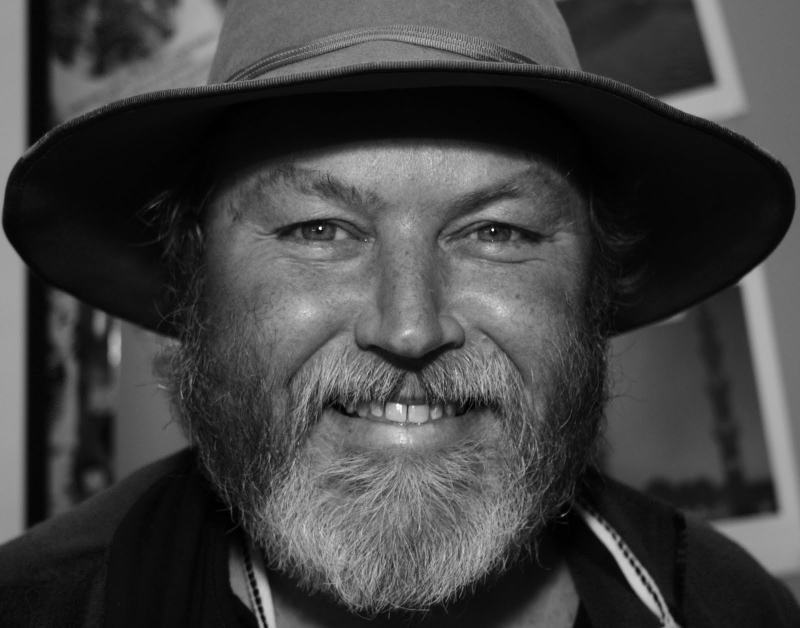 original image (1600x1256)
http://santacruzcpz.org/
Add Your Comments
LATEST COMMENTS ABOUT THIS ARTICLE
Listed below are the latest comments about this post.
These comments are submitted anonymously by website visitors.