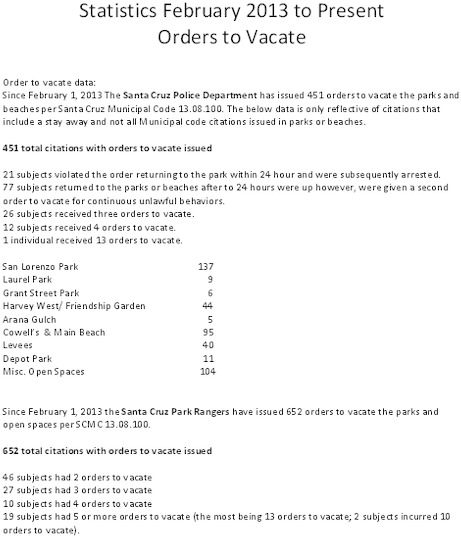 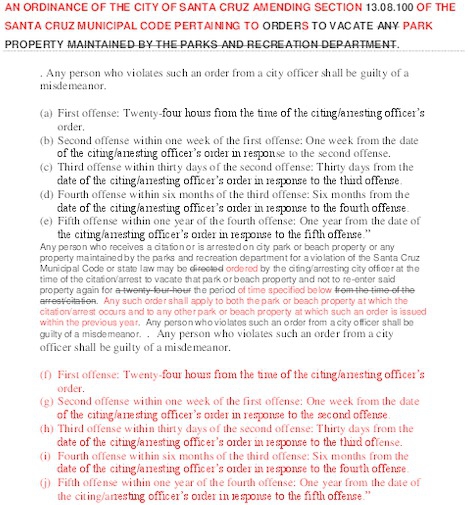 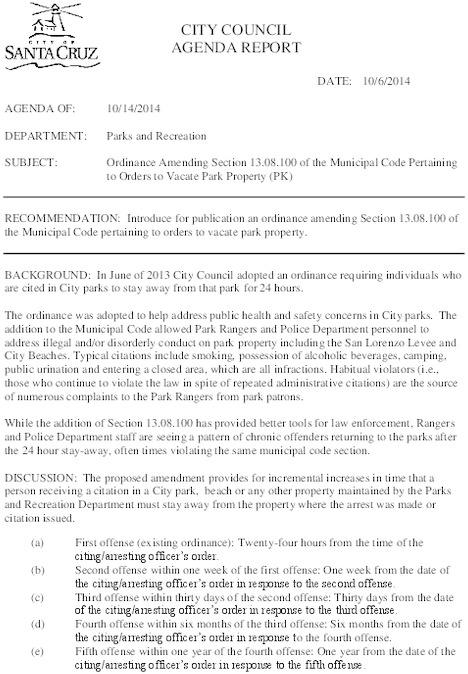 Download PDF (94.0KB)
Note that the "crimes" that prompt this massive replacement of Due Process with Do-Do process are "smoking, possession of alcoholic beverages, camping, public urination and entering a closed area."
Add Your Comments
LATEST COMMENTS ABOUT THIS ARTICLE
Listed below are the latest comments about this post.
These comments are submitted anonymously by website visitors.