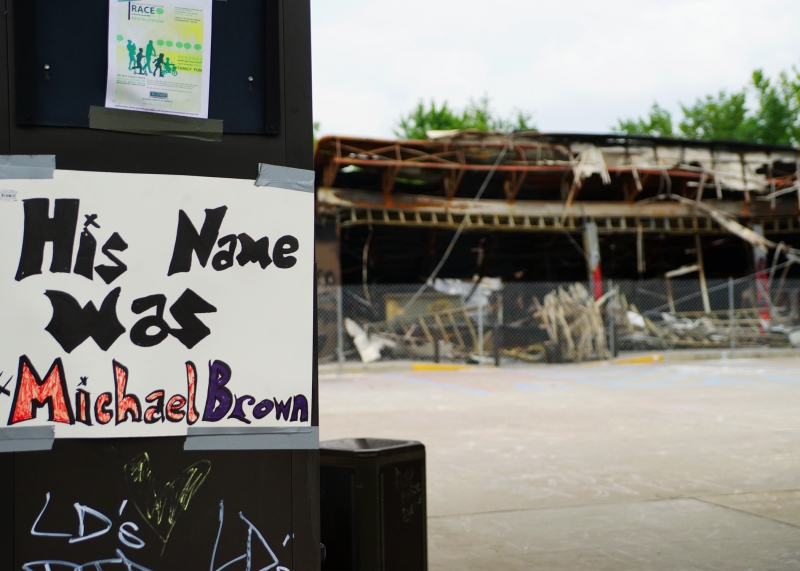 original image (2100x1500)
8.15.14
The coverup is well underway in Ferguson.
White cops and their armored vehicles and assault rifles have been pulled back and replaced by State police.

Succumbing to political pressure, the Chief of Ferguson released the name of the shooting officer of Mike Brown, named Darren Wilson. In that same stroke, a smear campaign was launched that suggested Mike Brown had just been involved in an armed robbery.

From all accounts, this story, like all Police narratives coming out of Ferguson is full of holes and deception.
Aside from incidents here and there, it's been more quiet on the police front, but they are working tirelessly on the coverup, and of course attempts to pacify the people is in full effect. 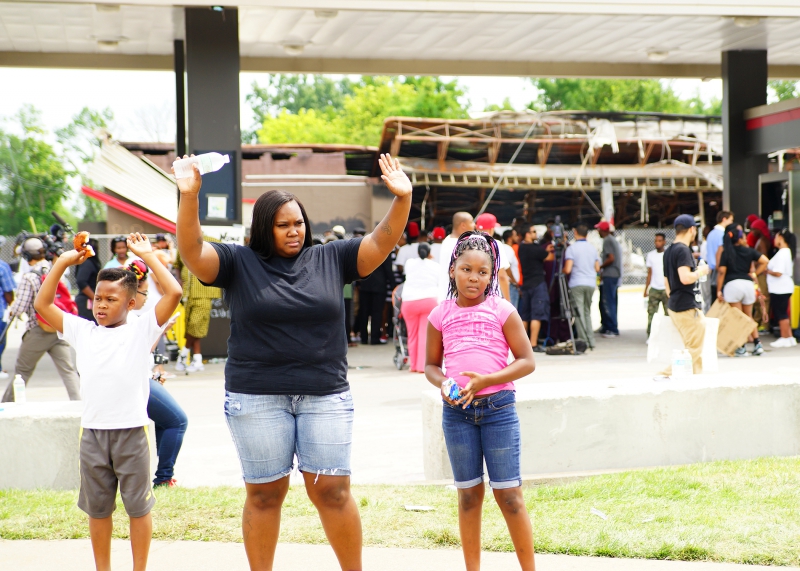 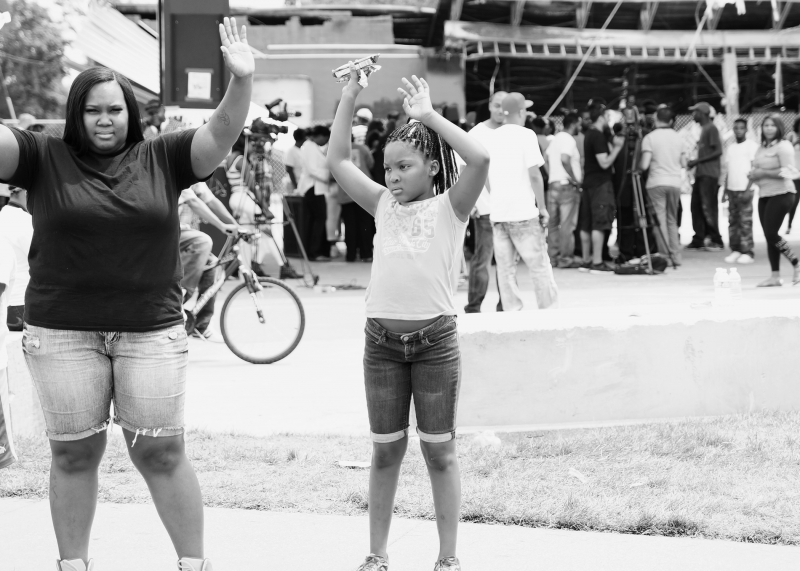 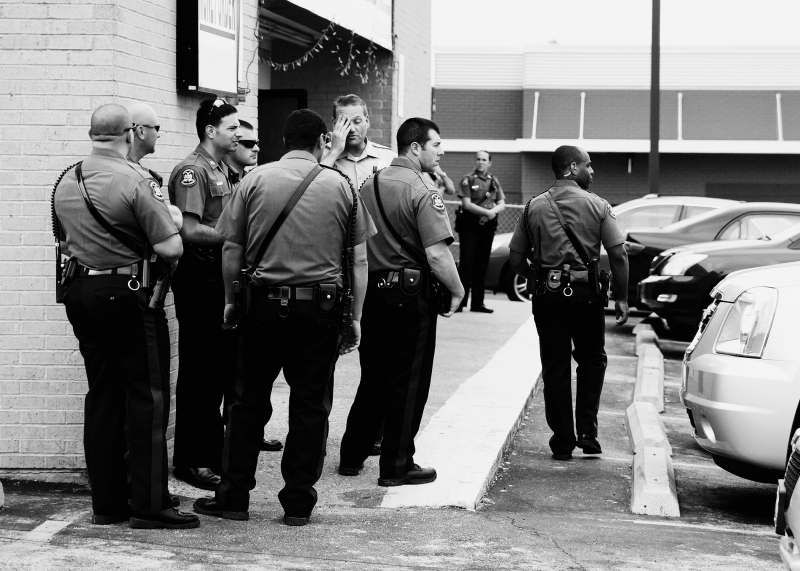 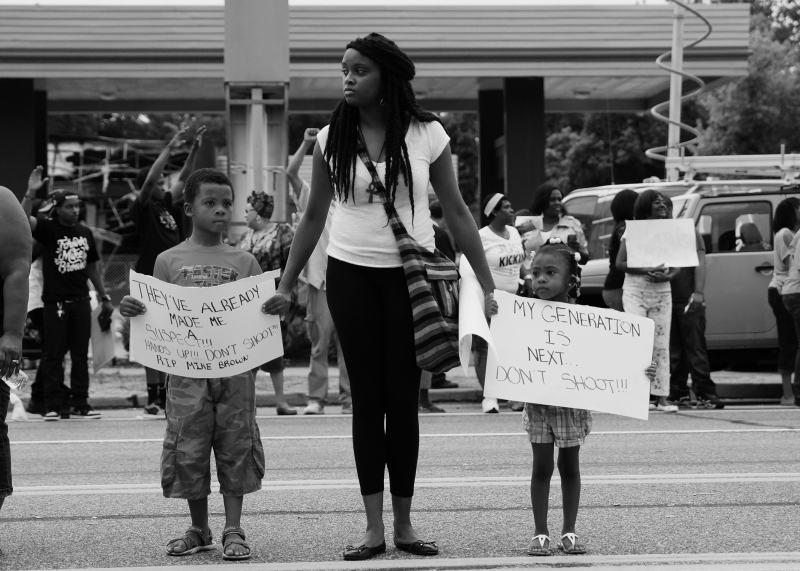 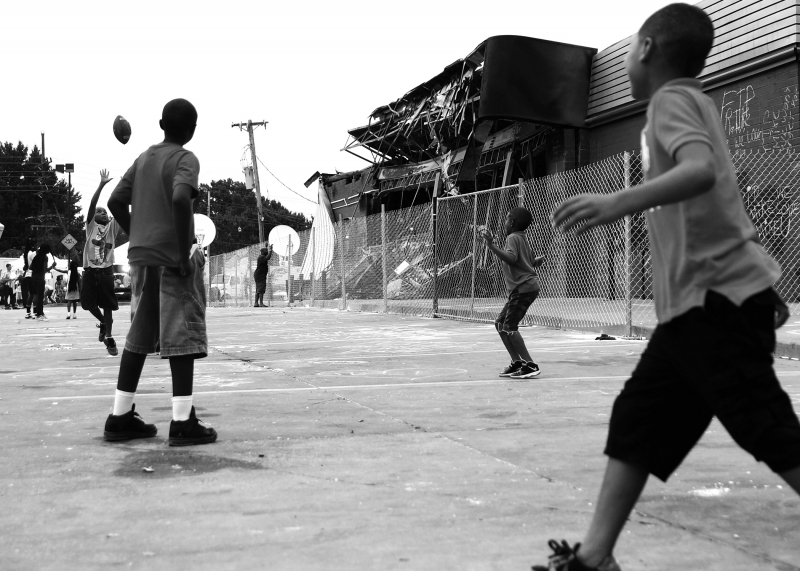 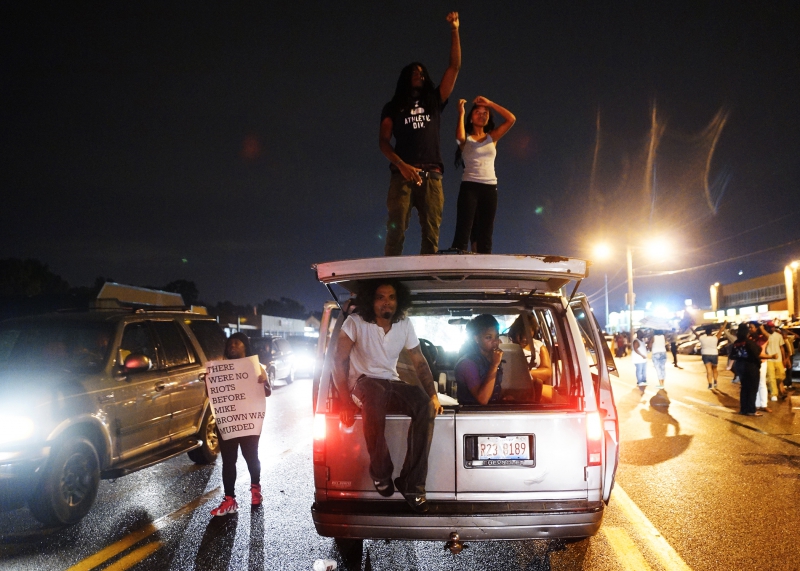 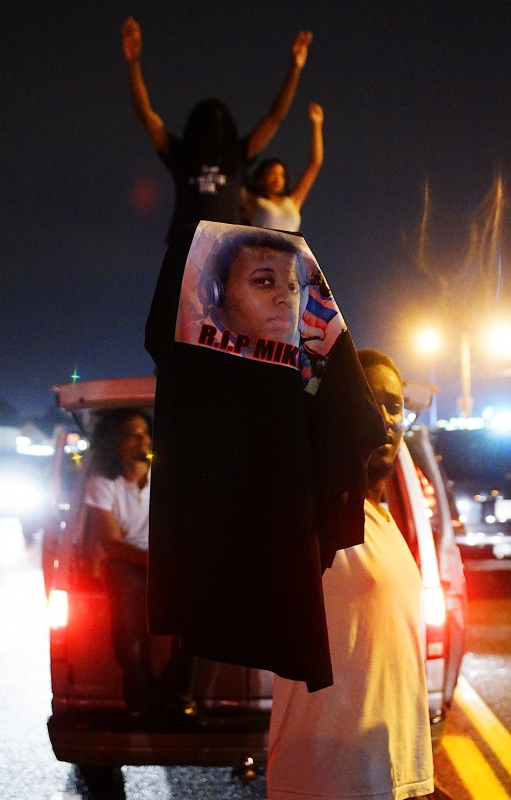 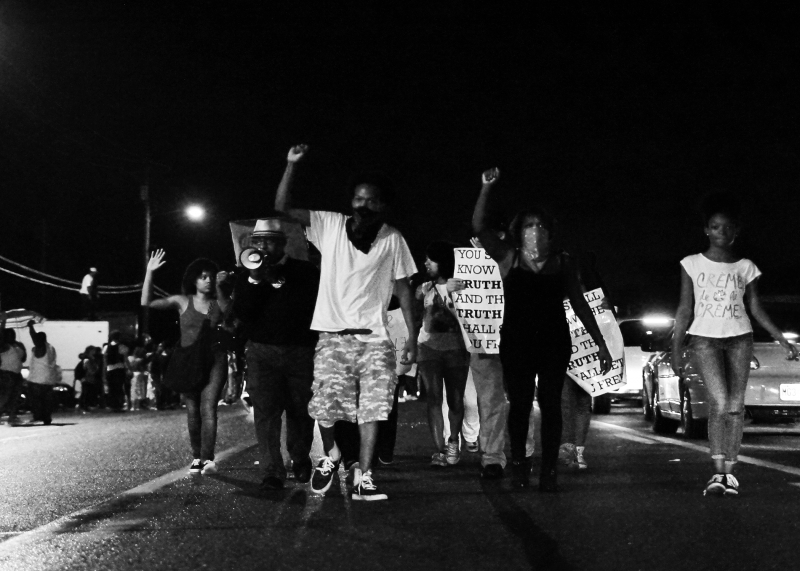 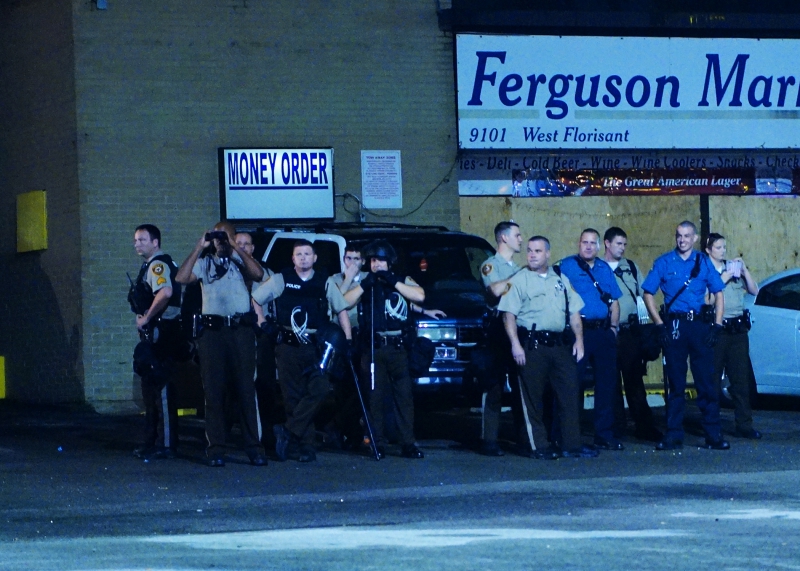 original image (2100x1500)
Again, fairly White.
Add Your Comments
LATEST COMMENTS ABOUT THIS ARTICLE
Listed below are the latest comments about this post.
These comments are submitted anonymously by website visitors.