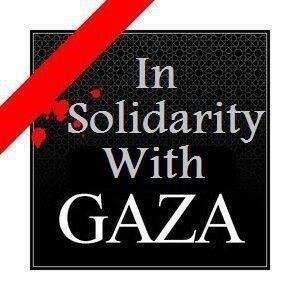 Protest and Rally at Middle Harbor Park across from the Port of Oakland. We will be sending a Message to the Zim Ship Lines (Israeli), to stop the attacks on Gaza. The event will include a speak out from members of the community. We are continuing the Block the Boat Action that took place on August 2nd.
https://www.facebook.com/events/9231037177...
Add Your Comments
LATEST COMMENTS ABOUT THIS ARTICLE
Listed below are the latest comments about this post.
These comments are submitted anonymously by website visitors.