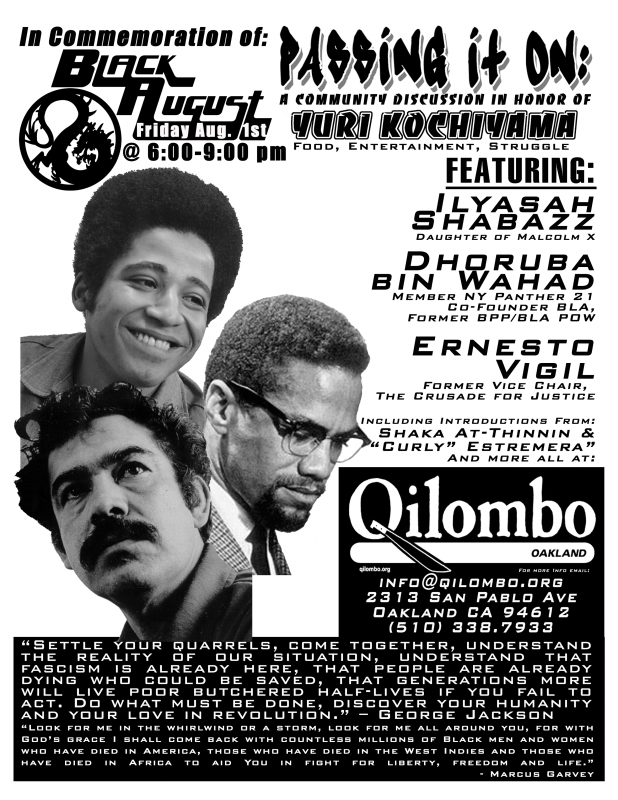 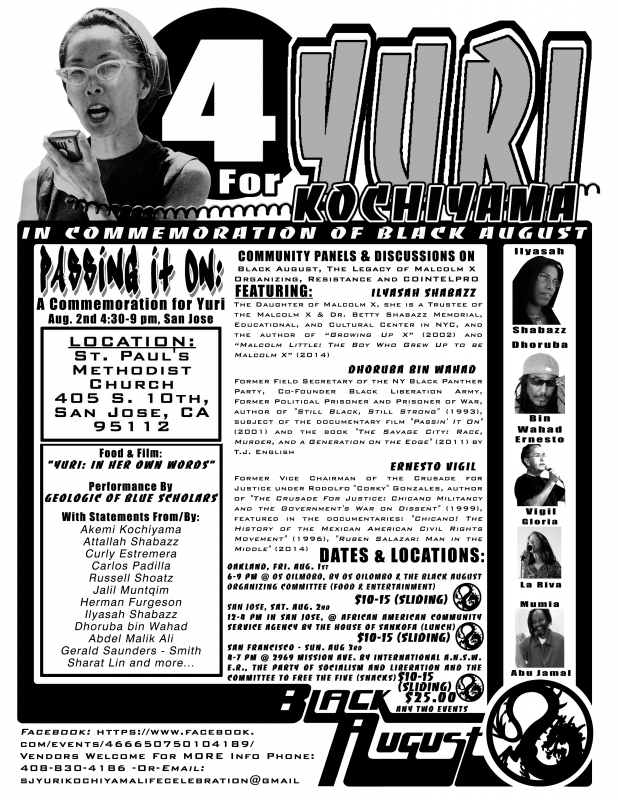 original image (2975x3850)
https://www.facebook.com/events/3225229445...
Add Your Comments
Support Independent Media
We are 100% volunteer and depend on your participation to sustain our efforts!