Nim One interview on Settingthestandard Album release on July 29

and has lived there for most of his life. His mother is from West Africa, Monrovia Liberia, His

father is a Baptist Minister in the South. Nims lyrical word play is genuine and energetic. His

first musical achievements were back in the early 90’s. Before several eras manifested into the

on the other with the futuristic scratches of Mix Master Mike and Dj Abert, production done by

nineties. Some work was produced by Dj Apollo and Nim in the gap of time that followed. Nim

business for fruits and vegetables , herbs and spices as well as Jamaican Art. In 1996 Nim

fatherhood. 2014 marks Nim Ones return to the music with his album The 13 Disciple.

2014 marks Nim Ones return to the music with his album The 13 Disciple. Spiritual

overtones yes, but a rebelistic song not an egotantrum. This album is being released on

hop hands down no carbon copy. The album is designed to keep your attention with versatility,

truth, fire and humor and of course lyricism. 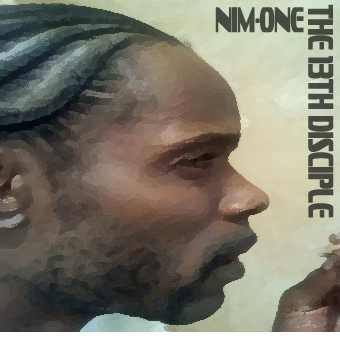 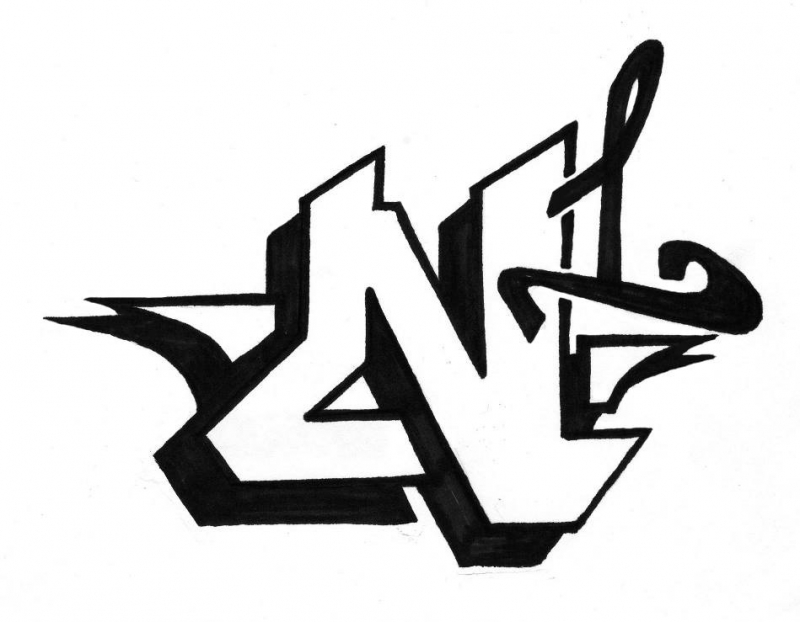 original image (949x739)
Add Your Comments
Support Independent Media
We are 100% volunteer and depend on your participation to sustain our efforts!