by Amy Trainer
This morning the U.S. Supreme Court declines to hear the Drakes Bay Oyster Company's petition for review. The Interior Department can now proceed to restore wilderness to Drakes Estero as long-intended. 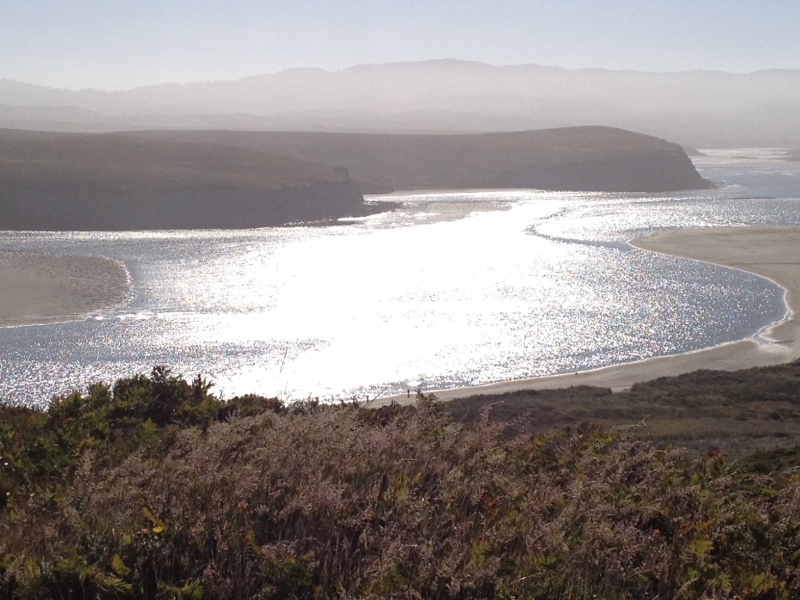 original image (1632x1224)
Today the United States Supreme Court denied the petition for review filed by the Drakes Bay Oyster Company, thus affirming the 9th Circuit Court of Appeal's denial of the Company's preliminary injunction lawsuit. The Company sued the Interior Department in December 2012 after former Interior Secretary Ken Salazar decided to let the 40-year lease expire on its own terms. The effect will be that the temporary emergency injunction put in place by the 9th Circuit in February 2013 will be lifted and the Department of the Interior can set in motion a timeline for the company to remove its oyster operation from Drakes Estero.

“The Court made the right decision in upholding the long-anticipated oyster lease expiration that protects Drakes Estero, the wild ecological heart of Point Reyes National Seashore, which is particularly important on the eve of the 50th Anniversary of the Wilderness Act,” said Amy Trainer, executive director of the Environmental Action Committee of West Marin. “We look forward to a time of healing in the community and stand ready to do our part to support the workers’ transition.”

“The Court decision affirms that incredibly beautiful places like Drakes Estero need to be returned to their full splendor, as Congress determined decades ago when the land was purchased by and for the American public,” said Neal Desai, Pacific Region Field Director for the National Parks Conservation Association. “We have been waiting for more than 40 years to celebrate this marine wilderness designation in Point Reyes National Seashore.”

"There is nothing surprising in the Court decision that has now confirmed for the fourth time that the closure of the oyster operation was a well-established matter of law and policy that Mr. Lunny was fully aware of before he bought the last few years of the lease," said Gordon Bennett, President of Save Our Seashore. " I hope that community wounds can heal and the clean-up begin so that the public and wildlife can enjoy this Marine Wilderness as Congress intended," said Bennett.

The company has been operating for 19 months past its lease expiration under the soon-to-be-lifted court injunction. The company's workers living on-site will be allowed to remain in the housing for the foreseeable future until equivalent housing can be located, and they will receive a generous relocation package allowed under federal relocation assistance laws.


END_OF_DOCUMENT_TOKEN_TO_BE_REPLACED
Add Your Comments
Latest Comments
Listed below are the latest comments about this post.
These comments are submitted anonymously by website visitors.
TITLE
AUTHOR
DATE
Once again…
Enviro Equipment Blog
Support Independent Media
We are 100% volunteer and depend on your participation to sustain our efforts!