Add an Event
Newswire
Calendar
Features
Home
Donate
From the Open-Publishing Calendar
From the Open-Publishing Newswire
Indybay Feature
Publish to Newswire
Add an Event
Related Categories: California | Racial Justice
Africans in America Juneteenth Myth or Reality ~ 149th Anniversary
by khubaka, michael harris
Tuesday Jun 17th, 2014 10:15 AM
Kick-off for the California Sesquicentennial Juneteenth Celebrations begin with a formal request for an official cultural resource study (1840 - 1865 ) The myth or reality of enslavement of people of African ancestry and the participation of people of African ancestry from California in the bloody battles of the US Civil War remains an open secret. Stockton, California is sister city to Asaba, Nigeria and a fitting place to begin a global conversation. 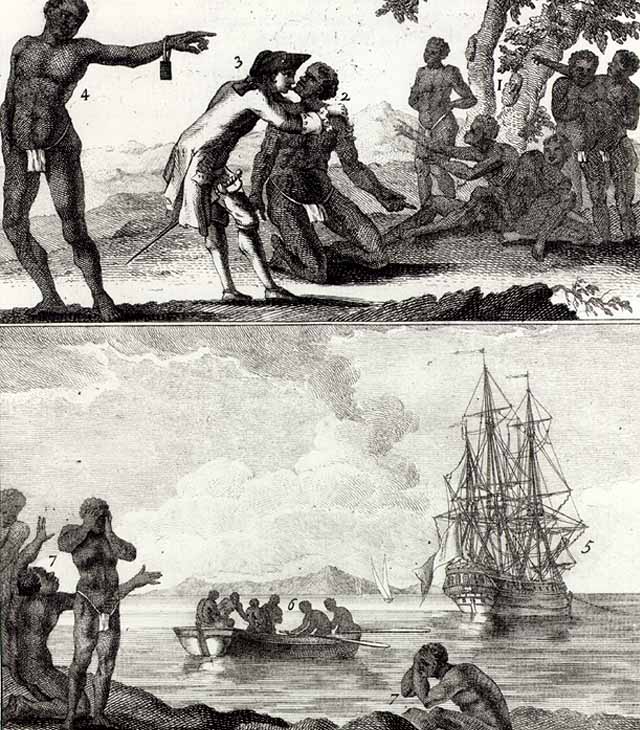 As early as 1849, Abraham Lincoln believed that slaves should be emancipated, advocating a program in which they would be freed gradually. Early in his presidency, still convinced that gradual emacipation was the best course, he tried to win over legislators.

To gain support, he proposed that slaveowners be compensated for giving up their "property."

In September of 1862, after the Union's victory at Antietam, Lincoln issued a preliminary decree stating that, unless the rebellious states returned to the Union by January 1, freedom would be granted to slaves within those states. The decree also left room for a plan of compensated emancipation.

No Confederate states took the offer, and on January 1 Lincoln presented the Emancipation Proclamation. The proclamation declared, "all persons held as slaves within any States, or designated part of the State, the people whereof shall be in rebellion against the United States, shall be then, thenceforward, and forever free."

The Emancipation Proclamation did not free all slaves in the United States.

Rather, it declared free only those slaves living in states not under Union control.

William Seward, Lincoln's secretary of state, commented, "We show our symapthy with slavery by emancipating slaves where we cannot reach them and holding them in bondage where we can set them free." Lincoln was fully aware of the irony, but he did not want to antagonize the slave states loyal to the Union by setting their slaves free.

The proclamation allowed the US Colored Troops to fight for the Union -- soldiers that were desperately needed. It also tied the issue of slavery directly to the war.

The final push to enforce the end of the US Civil War began on June 18-19, 1865 at the last Confederate held port, Galveston Island, Texas.

The Thirteenth Amendment to the US Constitution began the nationwide end to the "Peculiar Institution" and "America's Last Plantation" the United States Department of Agriculture is best suited to share the rest of the story...
http://www.pbs.org/wgbh/aia/home.html
Add Your Comments
Support Independent Media
We are 100% volunteer and depend on your participation to sustain our efforts!