§Children at shelter
by No Nukes Action Committee Thursday May 8th, 2014 3:50 PM 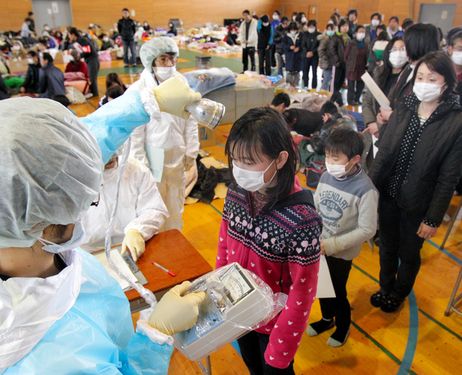 The Japanese government is demanding that families and children return to Fukushima since they claim it is now "decontaminated"
http://nonukesaction.wordpress.com/
§Trick or Treat In Tokyo
by No Nukes Action Committee Thursday May 8th, 2014 3:50 PM 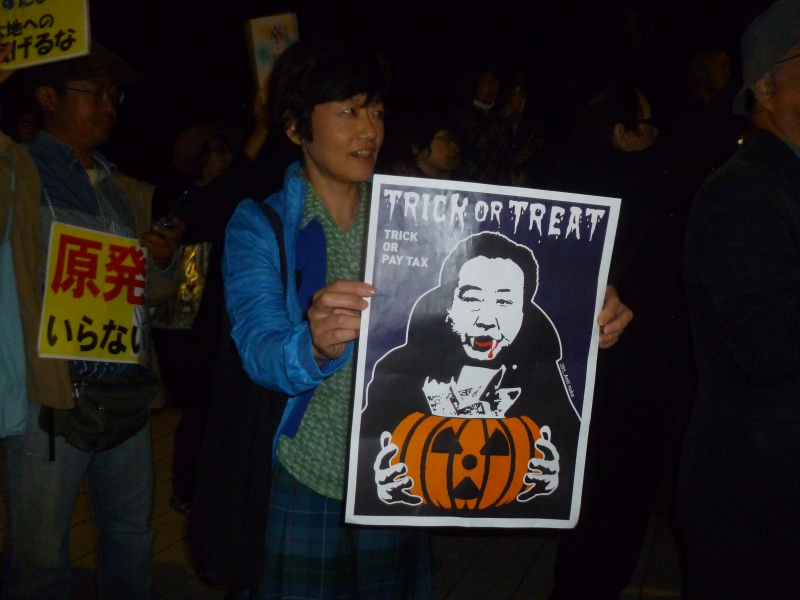