Add an Event
Newswire
Calendar
Features
Home
Donate
From the Open-Publishing Calendar
From the Open-Publishing Newswire
Indybay Feature
Publish to Newswire
Add an Event
Related Categories: San Francisco | Health, Housing & Public Services | Police State & Prisons
Justice for Alex Nieto: No sane person would point a taser at the SFPD, says John Burris
by KPFA Evening News, 03.29.2014
Wednesday Apr 2nd, 2014 8:14 PM
On Saturday, 03.29.2014, Mission residents rallied to march for justice for Alex Nieto, a 28-year-old honor student and security guard whom San Francisco Police officers shot dead on March 21st. The officers say that they thought Nieto was carrying a gun and that he had pointed it at them. He was actually carrying a taser, which he was authorized to carry for his job as a security guard, and John Burris, attorney for the Nieto family says that no sane person would point a taser at the police.
Listen now:
Copy the code below to embed this audio into a web page:
Download Audio (970.1KB) | Embed Audio 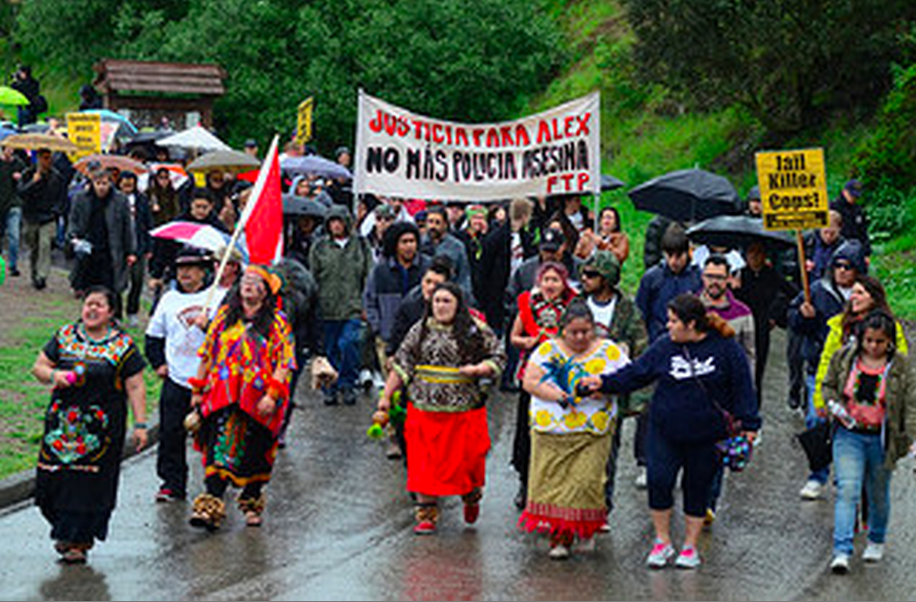 http://www.kpfa.org/archive/id/101416
Add Your Comments
LATEST COMMENTS ABOUT THIS ARTICLE
Listed below are the latest comments about this post.
These comments are submitted anonymously by website visitors.