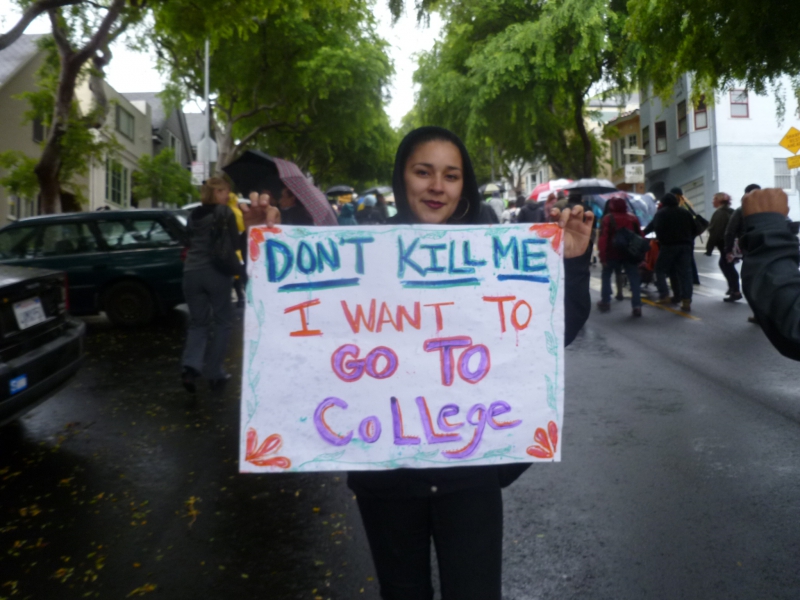 original image (2048x1536)
Photos of the march for justice and to protest the murder of Bernal Heights CCSF student Alejandro Nieto. Growing police violence and repression is taking place against poor Black and Latino communities in San Francisco as Mayor Ed Lee and the housing speculators and banks push gentrification to push out the poor, minority and working class people in the city.
http://www.laborvideo.org
§SF Police On Bernal Hill
by Labor Video Project
Saturday Mar 29th, 2014 10:44 PM 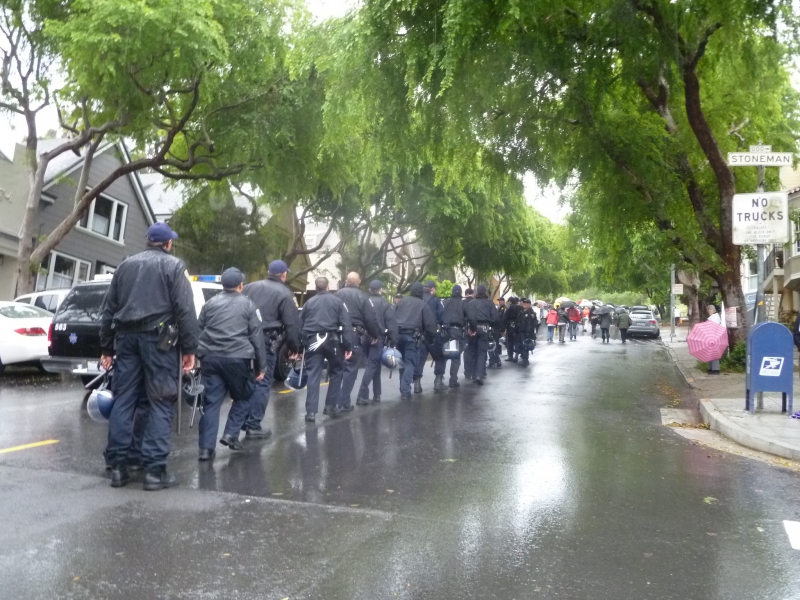 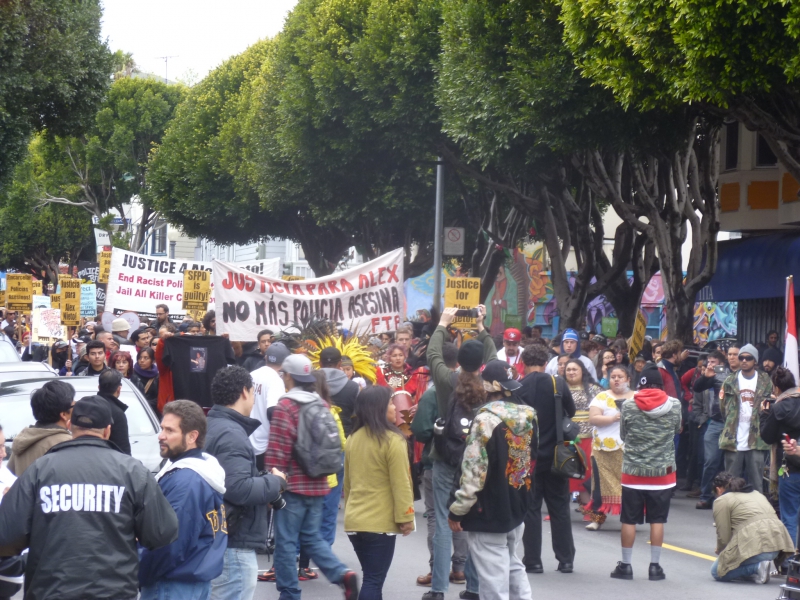 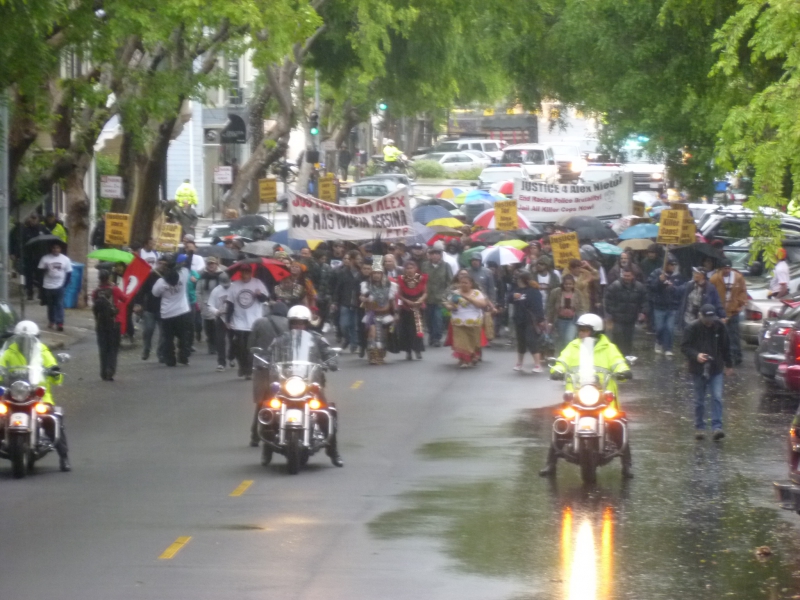 original image (2048x1536)
One murder after another is taking place in San Francisco and throughout the country as the uncontrolled rampage continues with politicians doing damage control for the police violence
§The March Up to Bernal Hill
by Labor Video Project
Saturday Mar 29th, 2014 10:44 PM 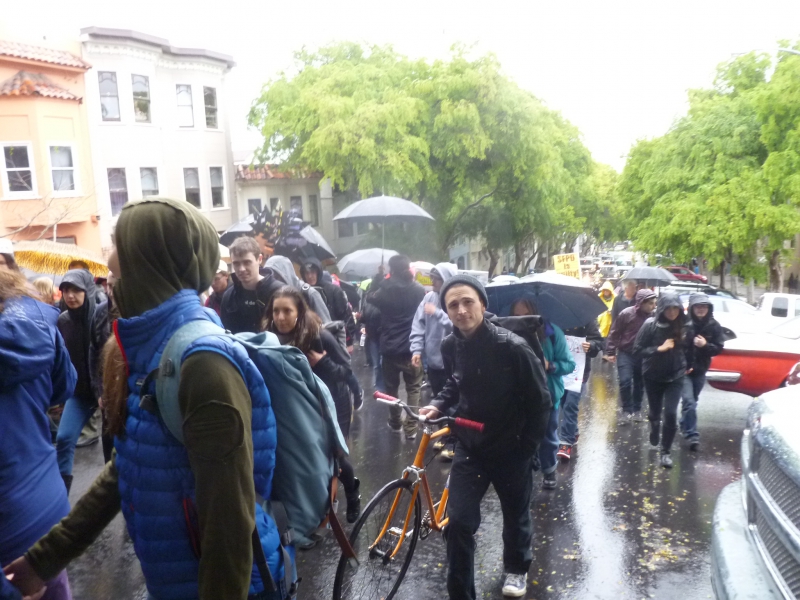 original image (2048x1536)
Protesters marched up Folsom St. to the top of Bernal Hill to protest the murder and remember Alejandro Nieto
Add Your Comments

1800 members as of today, Justice 4 Alex was set up last week to facilitate community intercations and strategy planning, but first and foremost to show support to the family

Justice 4 Alex Nieto. killed by SFPD on March 21, 2014.
https://www.facebook.com/groups/7214271812...
Add a Comment
§stop all these protests let's protest at the ballot box
by harold.miller.for.s.f.mayor@gmail.com (harold.miller.for.s.f.mayor [at] gmail.com)
Sunday Mar 30th, 2014 3:43 PM
Enough talk and protests and parades and are we going to just sit around and protest and scream and make parade s and speeches enough talk, people are dying out there we have to elect people in office that care about the little guy and police chiefs and police officers that care about their people , Harold Miller Is that mayor so in November 2015 San Francisco if you want to stop the police killing you want to stop the building and the homeless from dying on our street.
Add a Comment
§FTP march photo from the night of March 21st
by twitter _jester09_
Friday Apr 4th, 2014 7:32 PM 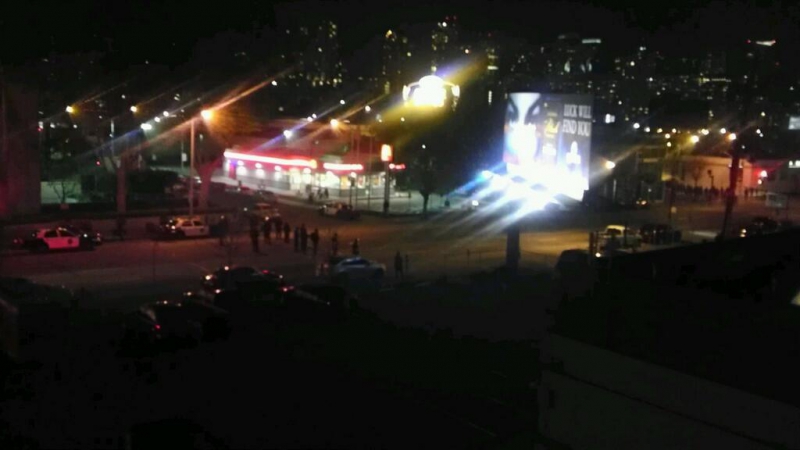 SFPD lined up on Bryant in response to #FTP march that just moved up 6th st. pic.twitter.com/ndvtBopGHp

https://twitter.com/_jester09_/status/4472...
Add a Comment
Support Independent Media
We are 100% volunteer and depend on your participation to sustain our efforts!