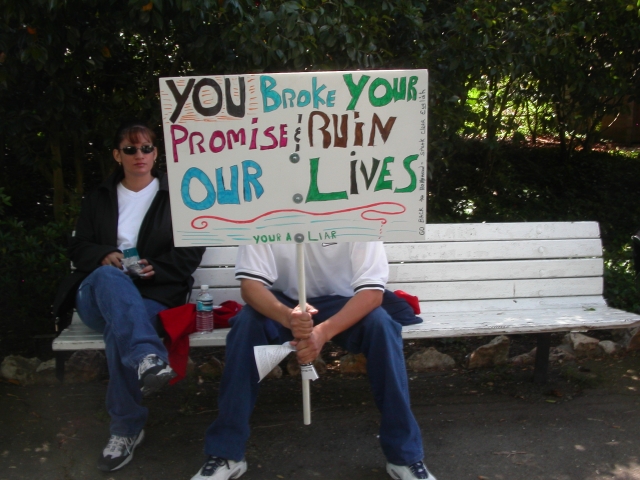 Injured workers were promised healthcare but they are be bullied and prevented from getting healthcare and compensation for their serious injuries.
https://www.facebook.com/pages/Injured-Wor...
Add Your Comments
Support Independent Media
We are 100% volunteer and depend on your participation to sustain our efforts!