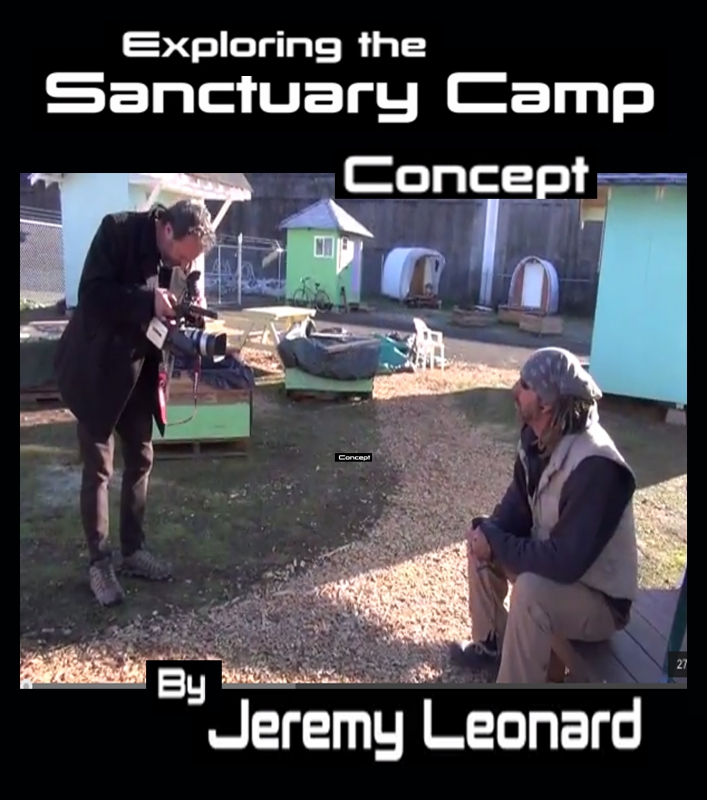 original image (2550x2885)
Jeremy Leonard, who is a professional America’s Cup sailing videographer and adventurer, videotaped Adams as he toured the northwest interviewing the creators, inhabitants and neighbors of these camps. Leonard edited a revealing 30 minute documentary that chronicles their trip and showcases this new paradigm of citizen organized, community sanctioned homeless community.

These camps and villages have been created and shepherded by non-profits that were organized by local citizens and churches to offer a safe space for people to live and begin addressing the situations that were responsible for their homelessness.

The documentary follows several tour guides who describe the communities and it offers a rare glimpse into these successful endeavors with interviews with the people who created them and who live in them.
In Eugene’s Opportunity Village there are 30 new micro-home bungalows that have been approved by the city’s planning department
and are constructed in a modular fashion. It is an organized community, with a well designed physical layout on one acre. When Opportunity Village applied for city approval, there was zero opposition.

Adams, along with local high school teacher Stacey Falls and others, are proposing a Sanctuary Camp for the Santa Cruz area that will be designed in a similar fashion as those found in the northwest. They believe that a citizen organized, community supported, city/county sanctioned camp/village for homeless people would be very helpful in our community. This video showcases how and where it has been successful in several other areas. 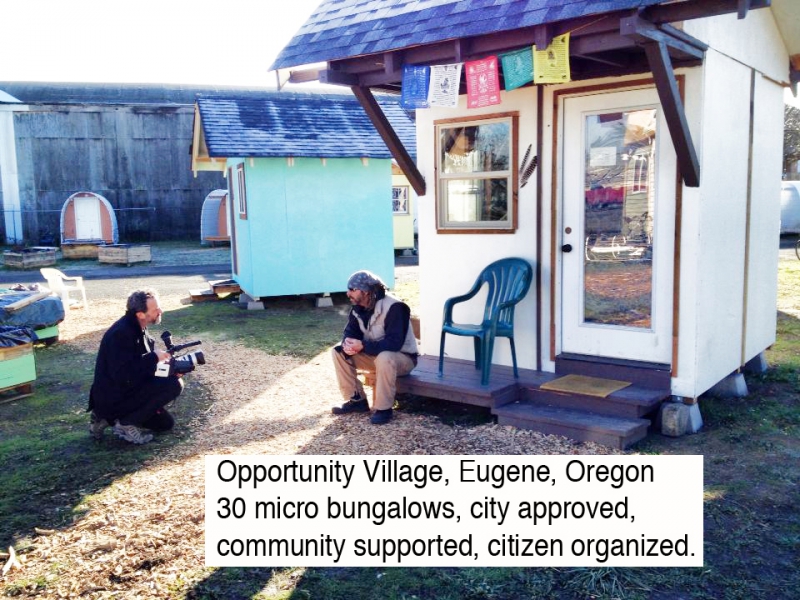 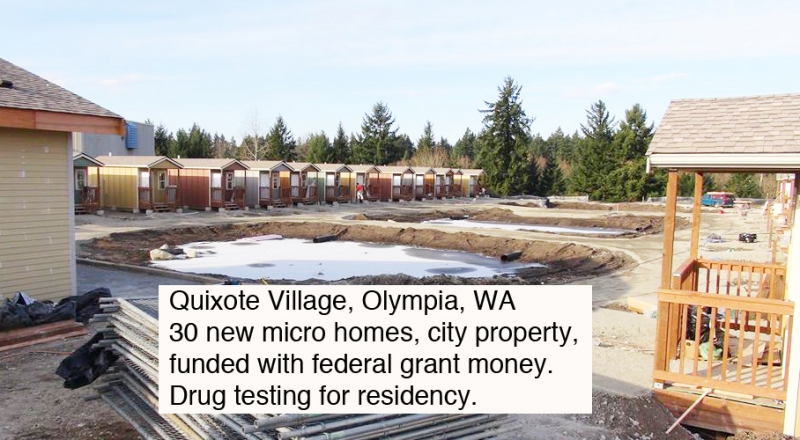 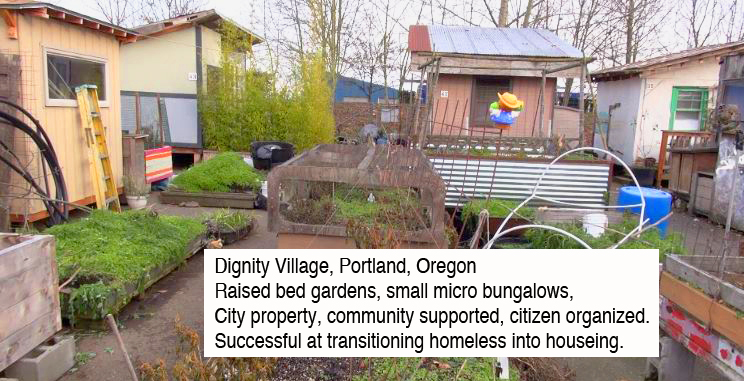 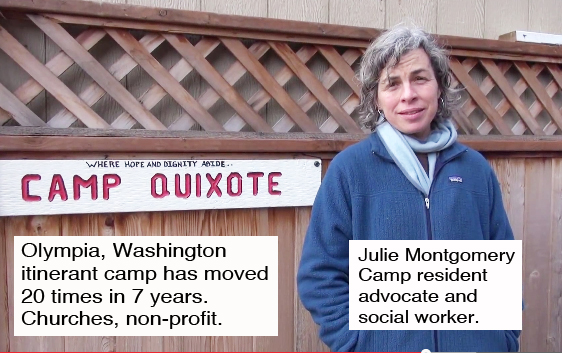 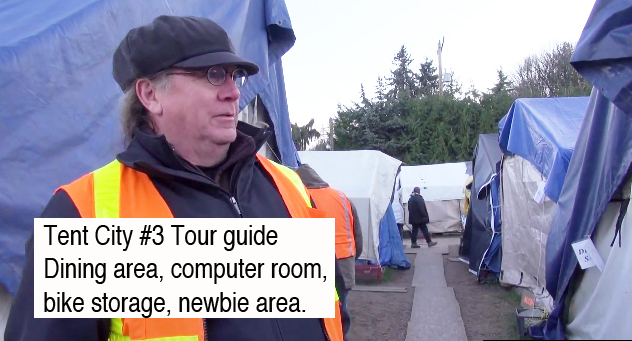 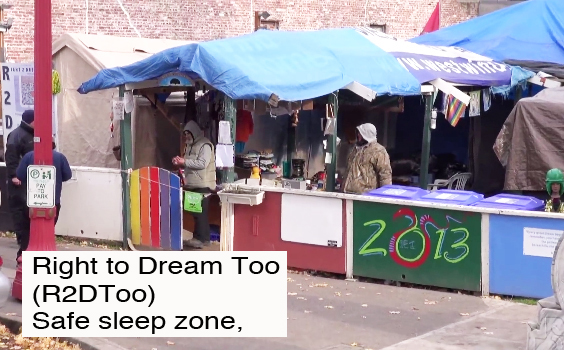 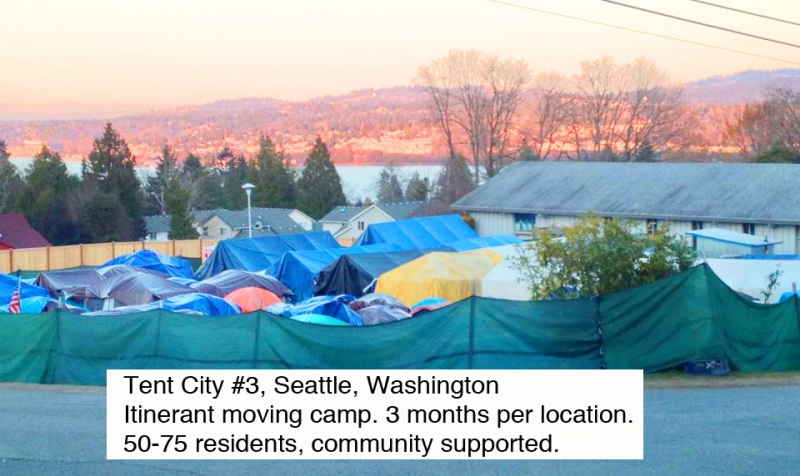 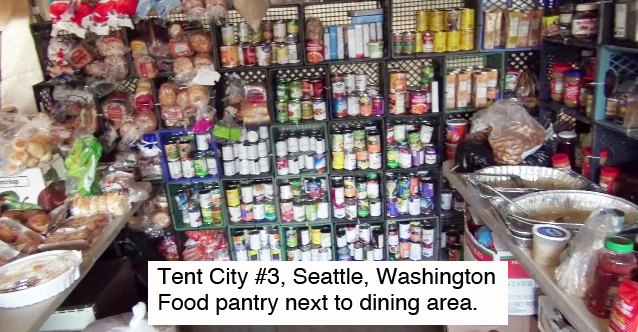 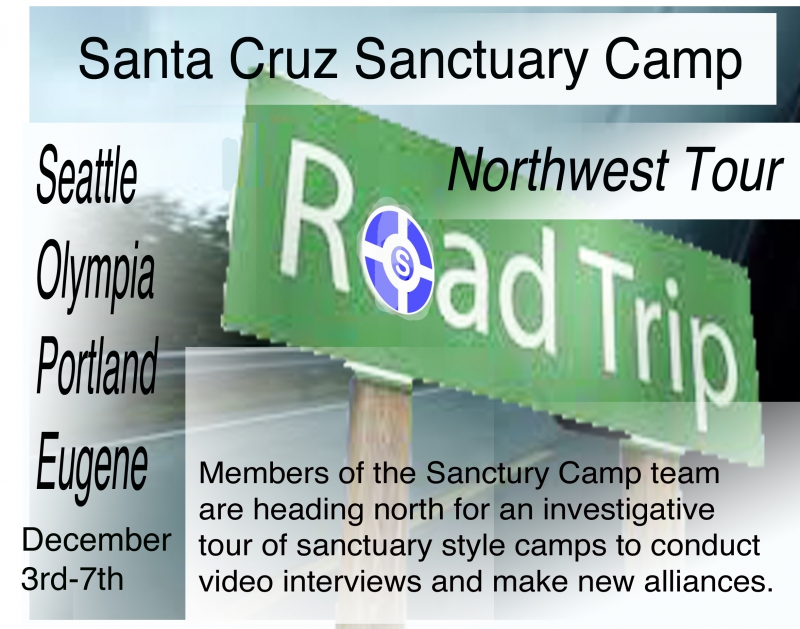 original image (2447x1927)
http://www.youtube.com/watch?v=lpZeKMr55w8
Add Your Comments
LATEST COMMENTS ABOUT THIS ARTICLE
Listed below are the latest comments about this post.
These comments are submitted anonymously by website visitors.