Forum “The Struggle Against Privatization of S. Korean Railroads & Suppression Of Unions 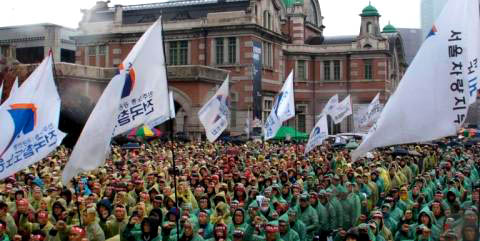 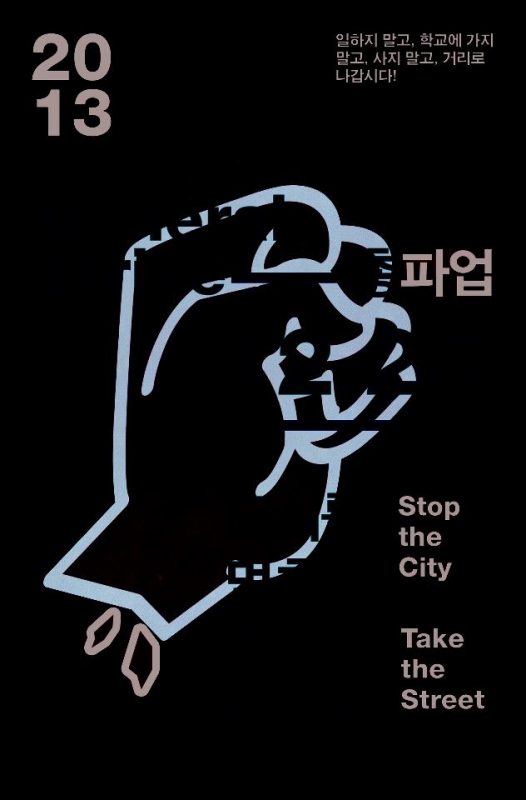 
Public Forum by the Bay Area Transport Workers Solidarity Committee. In December 2013 over 4,000 Korean railway workers of KORAIL went on strike to stop privatization. The Park government suspended the railway workers and sough to arrest the leaders. They also used the military to raid the offices of he Korean Confederation of Trade Unions KCTU. On December 31, the KRWU railroad workers returned to work with a promise that there would be a government legislative investigation about the privatization of the public railways. At the same time the government continues to seek the arrest of the union leaders.

Sponsored by the BFUU Social Justice Ctee 510-275-4272
Suggested donation $5-$10. No one turned away.
Not wheelchair accessible.

For occasional email notices of peace/eco/social justice alerts and related events at BFUU, send any email to:
bfuusjev-subscribe [at] lists.riseup.net

For weekly notices of BFUU services etc. go to:
http://www.bfuu.org/signup.html


END_OF_DOCUMENT_TOKEN_TO_BE_REPLACED
Add Your Comments
Support Independent Media
We are 100% volunteer and depend on your participation to sustain our efforts!