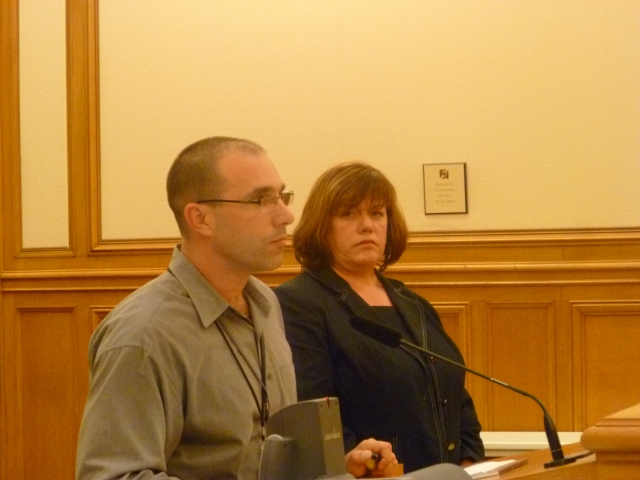 SFO Managers and Micki Callahan's staff are having a good time terrorizing San Francisco City workers with bullying and workplace terrorism. Ed Lee's Micki Callahan has allowed hundreds of San Francisco city workers to be bullied out of their jobs and has actively helped cover up systemic corruption by supervisors and managers of the Lee "Team"
http://www.upwa.info
Add Your Comments
Support Independent Media
We are 100% volunteer and depend on your participation to sustain our efforts!