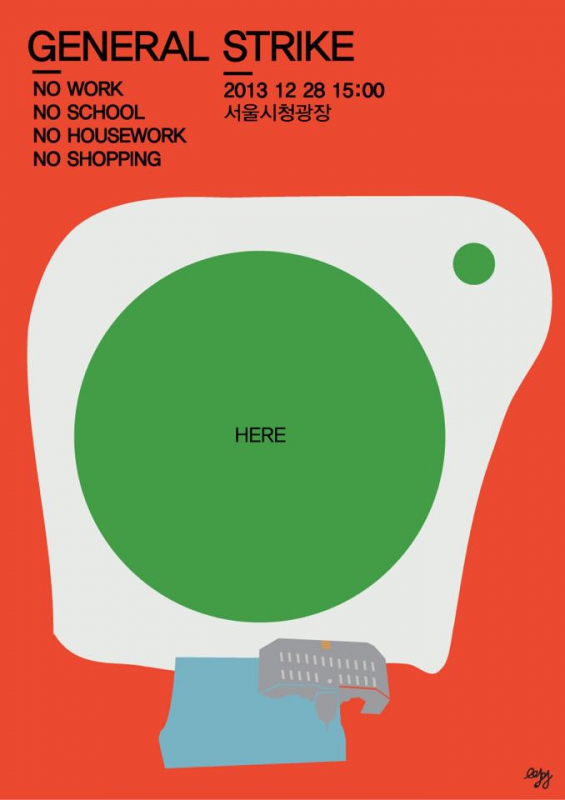 original image (678x960)
Graphic from Korean general strike. The US government is backing the repression and privatization of KORAIL and this is continued with the KORUS and Trans Pacific Partnership TPP, Obama is pushing
http://www.transportworkers.org/node/1029
Add Your Comments
LATEST COMMENTS ABOUT THIS ARTICLE
Listed below are the latest comments about this post.
These comments are submitted anonymously by website visitors.