Add an Event
Newswire
Calendar
Features
Home
Donate
From the Open-Publishing Calendar
From the Open-Publishing Newswire
Indybay Feature
Publish to Newswire
Add an Event
Related Categories: U.S. | Police State & Prisons
National Lawyers Guild Applauds the Compassionate Release of Lynne Stewart
by National Lawyers Guild
Thursday Jan 2nd, 2014 2:22 PM
NEW YORK — On December 31, Judge John G. Koeltl granted the Bureau of Prisons’ (BOP) request for the compassionate release of Lynne Stewart. This is heartening news. Ms. Stewart is 74 years old and has terminal cancer with a life expectancy of less than 18 months. She has been serving a ten-year sentence at the Federal Medical Center Carswell (FMC Carswell) in Fort Worth, Texas, in connection with her defense of Sheikh Omar Abdel Rahman. 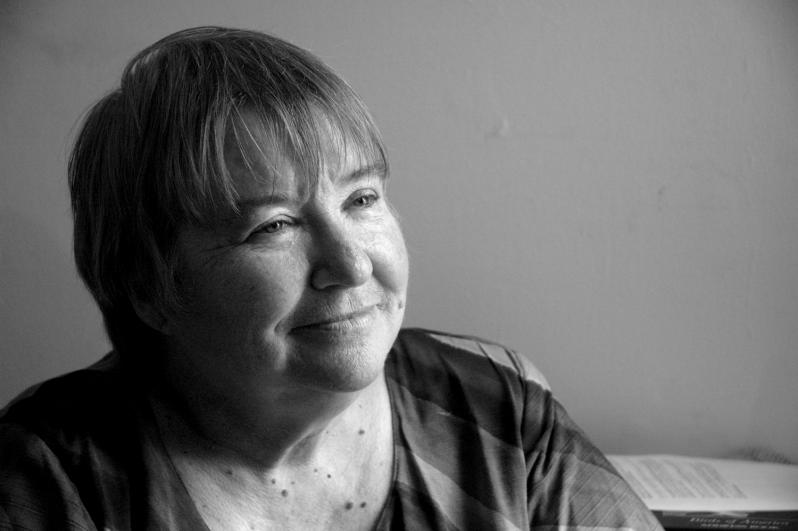 As her condition has continued to deteriorate, the National Lawyers Guild (NLG) and several legal and social justice organizations have twice called on Attorney General Eric Holder to direct the BOP to grant compassionate release. Given that Ms. Stewart’s medical condition clearly falls within recent reforms to the BOP’s compassionate release program announced by Holder in August, and that the warden at FMC Carswell had earlier approved her release, the NLG urged that the process of consideration be expedited.

“From arrest to sentencing, Lynne Stewart's case was used by the Department of Justice to send a chilling message to attorneys: think twice about who you represent! For speaking to a Reuters reporter about her client’s viewpoints – in violation of an administrative order – an ailing Ms. Stewart was sentenced to a decade in prison. Today’s small measure of justice does little to repair the damage wrought by the government’s unjust prosecution of an advocate whose service to society has been widely documented,” said Heidi Boghosian, Executive Director of the NLG.

Robert J. Boyle, one of Lynne Stewart’s attorneys added, “We are gratified and thankful that the government has agreed to Lynne’s compassionate release request. She has dedicated her life to fighting for justice for the underserved and unpopular. Lynne can now return home to her family and to the community that loves her.”

Ms. Stewart is a longtime member of the National Lawyers Guild. Since her initial indictment, Guild members have educated the public about the many ways her case runs afoul of the Constitution. The Guild’s 2005 publication The Case of Lynne Stewart: A Justice Department Attack on the Bill of Rights is available at nlg.org.

December 31, 2013
http://www.nlg.org/news/releases/national-lawyers-guild-applauds-compassionate-release-lynne-stewart
Add Your Comments
Support Independent Media
We are 100% volunteer and depend on your participation to sustain our efforts!