Occupy Fresno, the Fulton Mall and the Homeless in Downtown Fresno

by Mike Rhodes (mikerhodes [at] comcast.net)
Occupy Fresno ends its Courthouse Park occupation, action on the Fulton Mall, and the homeless in downtown Fresno. Photo below: The Fresno Police - protecting the ice skaters & harassing the homeless 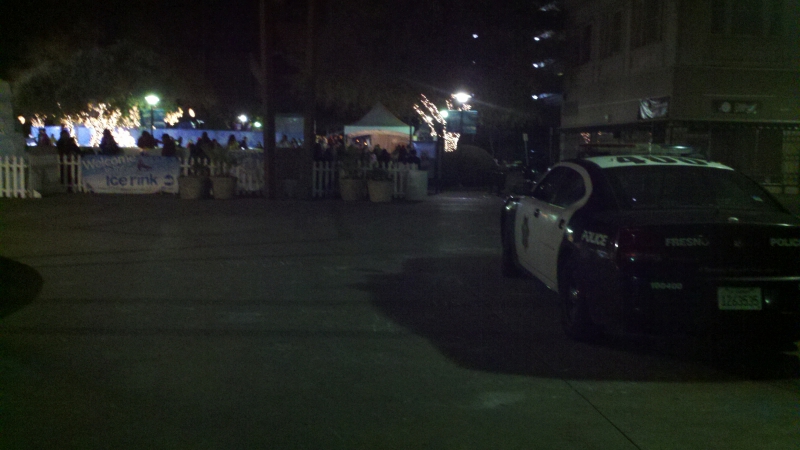 original image (3264x1840)
I went to downtown Fresno this evening to check on rumors that Occupy Fresno has shut down. Unfortunately, the rumors are true. Occupy Fresno, perhaps the longest continuous Occupy group in the country, has moved on. The somewhat surprising thing was that, not only was Occupy Fresno gone, there were no other homeless people sleeping at Courthouse Park. The whole park was oddly vacant, with only a few people waiting for buses (the park is a major transit hub for public transportation).

I walked down Mariposa to the Fulton Mall where an ice rink has been installed. The ice rink is set up in the Free Speech area and surrounds the IWW Free Speech plaque. A Reggae band was playing and kids were skating. A police car sat on the mall to provide protection, following a shooting that took place nearby a week or two ago.

The rest of the mall was shut down, with only 2 or 3 business open north of Mariposa and nothing open on the south end of the mall. Following the demolition, by the City of Fresno, of homeless encampments, I was not surprised to find homeless people sleeping on many of the benches and in the doorways of businesses. Homeless people have to sleep somewhere!

There were several homeless people camping on the Mariposa Mall, next to the State of California buildings. I talked to one person there who told me that the police had kicked everyone out of Courthouse Park. He said they are not bothering him, sleeping across the street from City Hall. He added, “but, I have to be out of here by 6 a.m. or the police will come by and tell me to leave.” 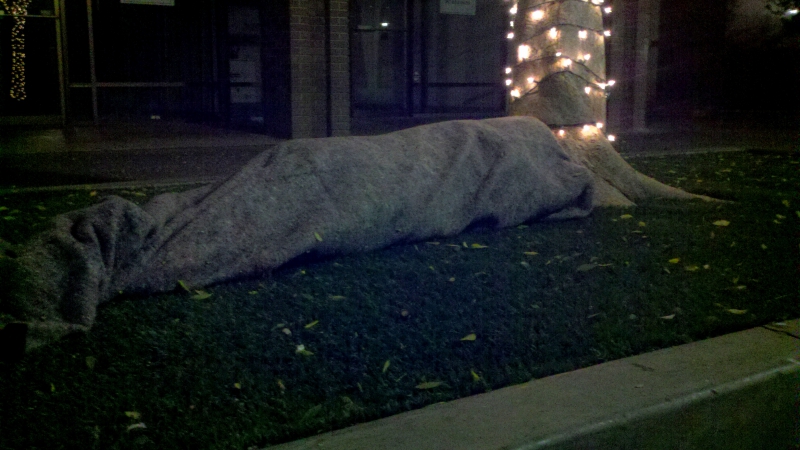 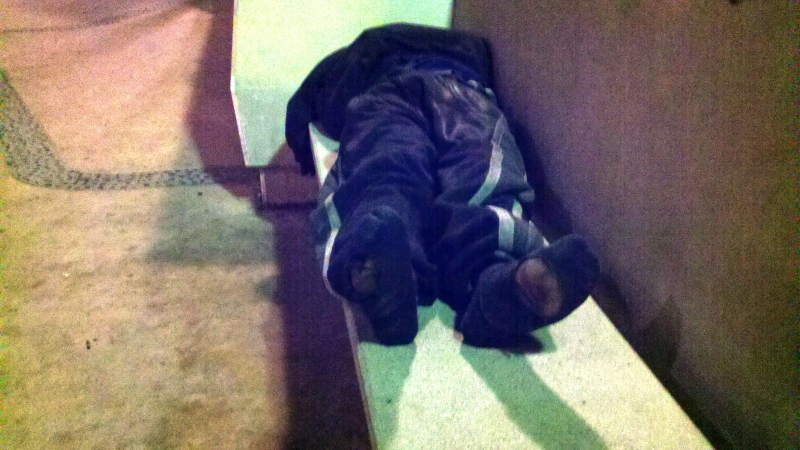 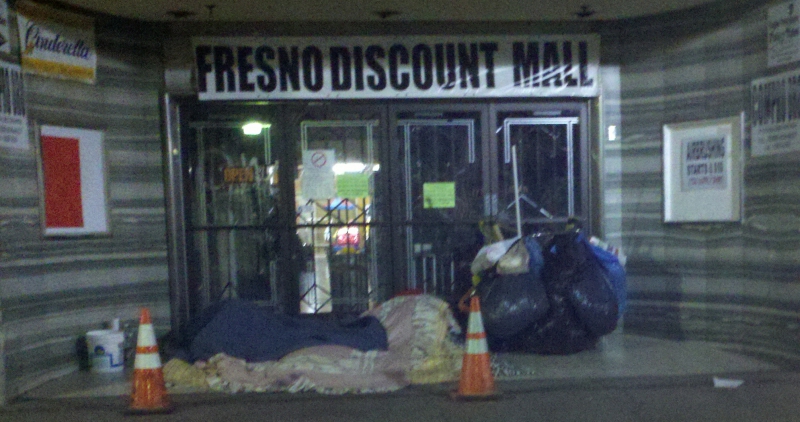 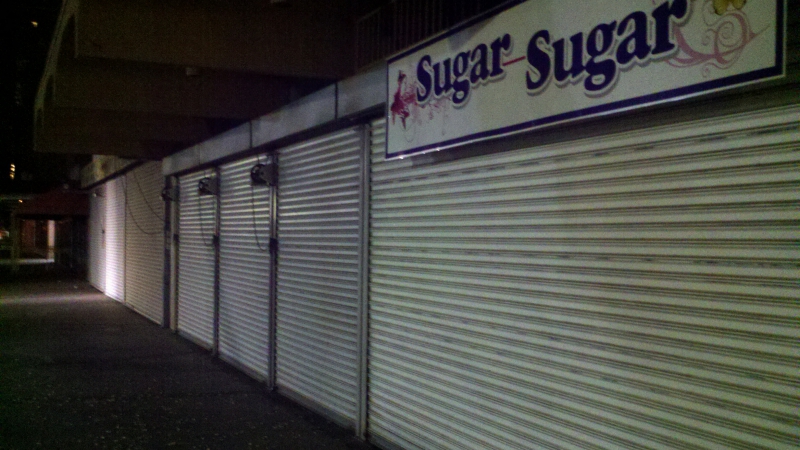 original image (3264x1840)
END_OF_DOCUMENT_TOKEN_TO_BE_REPLACED
Add Your Comments
Latest Comments
Listed below are the latest comments about this post.
These comments are submitted anonymously by website visitors.
TITLE
AUTHOR
DATE
Thanks Mike
Dan
Responding to Dan
Mike Rhodes
Mike, didn't you
Dan Waterhouse, Newslink Fresno
Support Independent Media
We are 100% volunteer and depend on your participation to sustain our efforts!