Add an Event
Newswire
Calendar
Features
Home
Donate
From the Open-Publishing Calendar
From the Open-Publishing Newswire
Indybay Feature
Publish to Newswire
Add an Event
Related Categories: International | Peninsula | U.S. | Environment & Forest Defense
U.S. Ex-Im Bank Funds Dirty Mine in Australia
by Teri Shore (tshore [at] tirn.net)
Thursday Dec 19th, 2013 12:53 PM
Today the U.S. Export-Import Bank approved US $694 million in financing for the massive Roy's Hill Mine project in Western Australia over the objections of US conservation groups who charged that the environmental review was flawed and did not comply with US conservation laws. 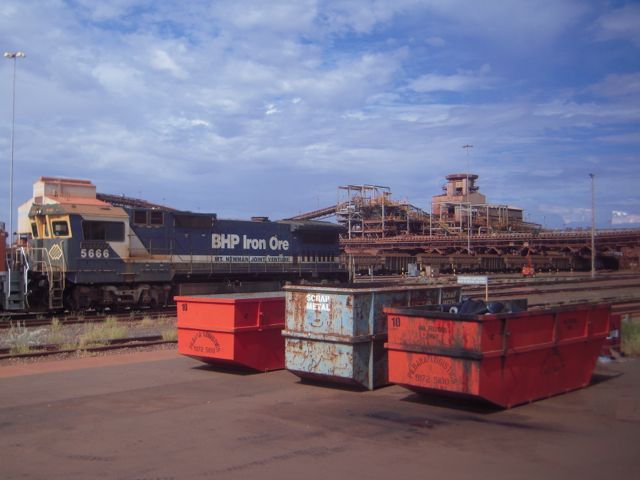 "Here we go again with the U.S. exporting environmental destruction in order to subsize multi-billion dollar corporations and rich CEOS who don't even need the money," said Teri Shore, Program Director at Turtle Island Restoration Network (TIRN - http://seaturtles.org/index.php) in California. "The Ex-Im Bank must at least require an environmental review and public process as required on our own soil."

TIRN and two allied conservation groups analyzed the plans for the massive new open-pit iron ore mine, railway and port near Port Hedland and discovered major threats to endangered species, plants, air and water that were not adequately considered or prevented as required under the U.S. National Environmental Policy Act (NEPA) and Endangered Species Act (ESA).

The U.S. Ex-IM Bank said the US $694 million is going to Roy Hill Holdings of Australia (CEO Gina Rinehart) contingent upon the purchase of U.S. mining and rail equipment from Caterpillar Inc., GE, and Atlas Copco.
http://seaturtles.org/article.php?id=2548
Add Your Comments
Support Independent Media
We are 100% volunteer and depend on your participation to sustain our efforts!