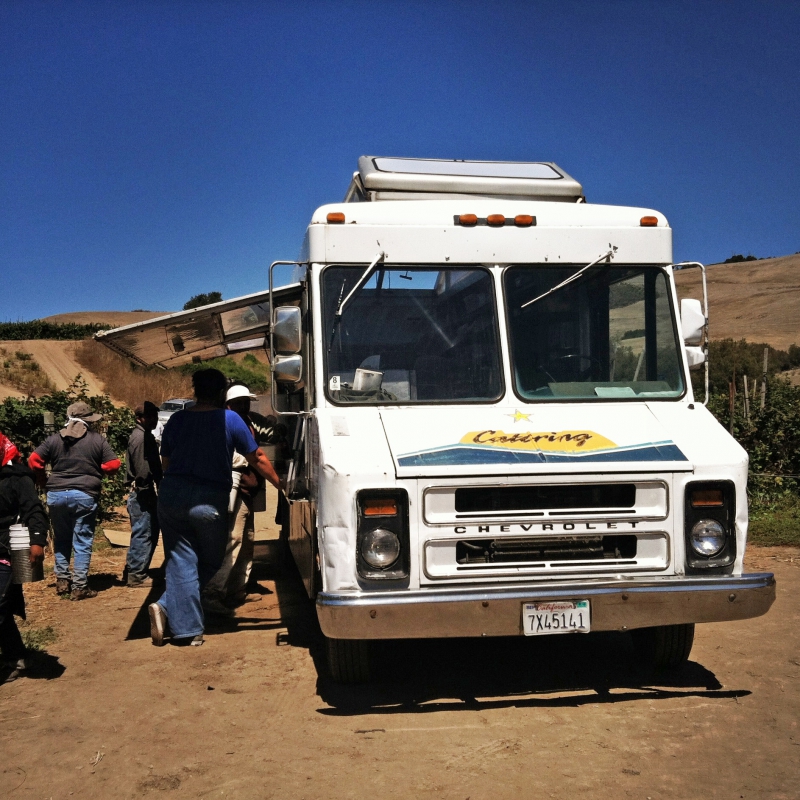 The non-competitive festival accepts submissions from movie-makers who have a particular focus on showing the human face of immigration, including migrant worker’s rights and the experiences of asylum-seekers and refugees.

Each years SFImFF brings the films/videos to the community with free screenings at their workplace and for student groups, which is a feature that makes this event a unique project, since is has the exhibitions in nontraditional venues.

SFImFF is completely volunteer-run festival, and this December is showcasing eighteen works from different countries through a non-competitive event.

The following works, narrative and documentary shorts, which are listed below in random order, were selected for the 2013 screenings:

Most of the works will be seen for first time in US and one of them, “In fight for the dream”, will be a World Premiere. 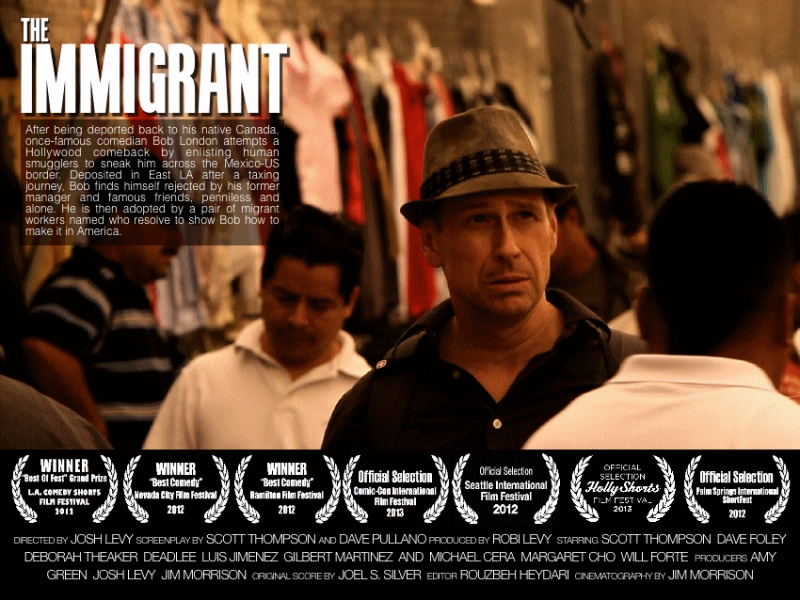 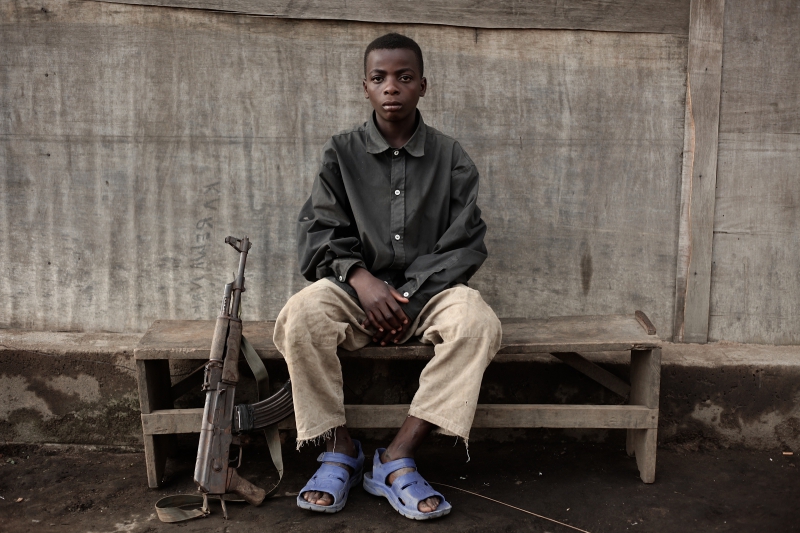 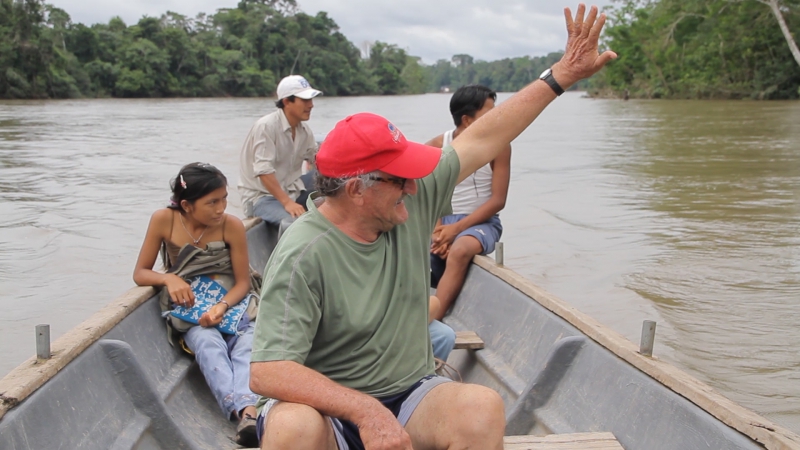 original image (1920x1080)
http://www.sfimmigrantfilmfestival.com/
Add Your Comments
LATEST COMMENTS ABOUT THIS ARTICLE
Listed below are the latest comments about this post.
These comments are submitted anonymously by website visitors.