by Jeff Jackson (Jeff.Jackson [at] vallartainstitute.com)
With National Coming Out Day coming up on October 11, Oakland, California author and former Roman Catholic priest Maurice L. Monette has much to celebrate. Monette and his husband are celebrating 25 years of marriage, now federally recognized thanks to the recent marriage equality rulings by the US Supreme Court. In addition, Monette’s Confessions of a Gay Married Priest: A Spiritual Journey memoir just won the 2013 Global Ebook Award for best LGBT nonfiction. 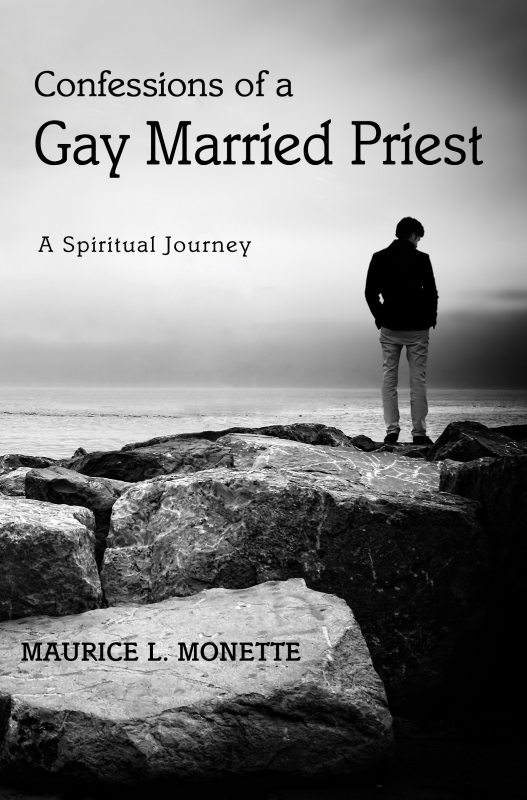 original image (1578x2395)
With National Coming Out Day coming up on October 11, Oakland author and former Roman Catholic priest Maurice L. Monette has much to celebrate. Monette and his husband are celebrating 25 years of marriage, now federally recognized thanks to the recent marriage equality rulings by the US Supreme Court. In addition, Monette’s Confessions of a Gay Married Priest: A Spiritual Journey memoir just won the 2013 Global Ebook Award for best LGBT nonfiction.

“It’s the one book I recommend for Pope Francis”, says Dan Grippo, former marketing director for the National Catholic Reporter. “The lessons Monette shares are lessons for the future church where all women, men and children are welcomed and appreciated in their diversity.”

Since the book’s opportune release in January, journalists have interviewed Monette on the historic papal resignation, Pope Francis’ “who am I to judge” comments, the US Supreme Court’s rulings on marriage and other current events.

Sister Jeannine Gramick, co-founder of New Ways Ministry for gay and lesbian Catholics and a Huffington Post contributor comments, “Through little cameos in prose and poetry, Monette’s faith journey shows the triumph of the human spirit over religious messages to suppress sexuality. This is a story of self-discovery and self-acceptance that brings about freedom for a more authentic God-relationship.”

The book is getting attention beyond Catholic and former-Catholic audiences. Testimonials from around the world are on the GayMarriedPriest.com website including those from a globally-recognized sexologist (the daughter of Cuba’s President), the biographer of liberation theologian Gustavo Gutierrez, a Chilean torture survivor, a Brazilian transgender human rights activist, a Mexican marriage-equality leader, a Broadway playwright, a Sandinista fighter turned lesbian bride and the author’s former Father Superior.

About the book and the recent US Supreme Court decisions on marriage equality, Kate Kendell, Executive Director of the San Francisco based National Center for Lesbian Rights, says ”What the LGBT community seeks is the freedom to live authentic lives, free from discrimination. The Court’s rulings will dismantle a portion of the laws that stigmatize us. Monette is now living an authentic and rich spiritual life; he makes clear that religion and religious freedom don’t have to be obstacles to equality for our families.”

Regarding his book, Monette confesses, “sure, I expose some flesh, yet this is a serious and sometimes humorous collection of stories that share my spiritual journey as I try to stay committed to my priestly vows and find human intimacy as a gay man. I hope it helps others - gay, straight, Catholic or not - to explore their own journeys of life, love and spirit.”

Franciscan priest and best-selling spirituality author Richard Rohr says of the book, ““This story illustrates one of the most counter intuitive messages of world religions, how our failings, heartbreaks and disappointments can be stepping stones to the spiritual joys of the second half of life."

In just four years, the Global Ebook Award has quickly become the premier awards contest for electronic books, with entries from 16 countries. A panel of 350 judges determines awards for 75 categories of books ranking audience engagement, core message/thesis and layout.

It’s possible Monette’s book ranks high for audience engagement given recent events with the Catholic Church, the US Supreme Court and LGBT rights in Russia and other countries. Also, a March 5 CBS News poll indicates 66% of US Catholics favor letting priests get married, 66% favor letting women become priests and 62% believe same-sex marriage should be legal.

Author of numerous books, Monette belonged to a Roman Catholic order of priests for 30 years and directed graduate programs in church leadership and organizational psychology. He and his husband live in Oakland, California.

Confessions of a Gay Married Priest: A Spiritual Journey was published by the Vallarta Institute on January 23, 2013 and is available at bookstores and Amazon.com in paperback for $14.99 and digital format for $9.99. All author proceeds support various human rights organizations. Monette is available for a book reading and discussion of his award-winning memoir. He is also available for radio, television or print interviews regarding the book, faith, spirituality, religion, marriage, sexuality, identity, intimacy, LGBT pride and/or human rights. For book event information and/or more “confessions”, please LIKE Confessions of a Gay Married Priest on Facebook. 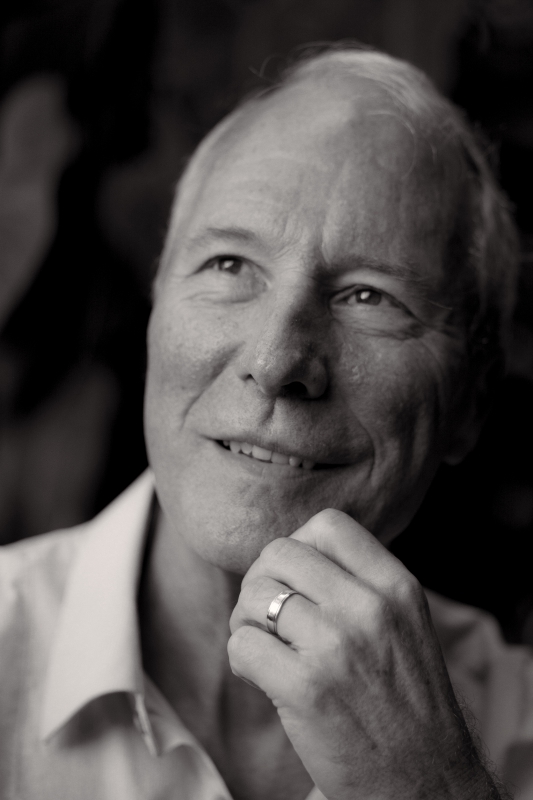 original image (2592x3888)
END_OF_DOCUMENT_TOKEN_TO_BE_REPLACED
Add Your Comments
Support Independent Media
We are 100% volunteer and depend on your participation to sustain our efforts!