Add an Event
Newswire
Calendar
Features
Home
Donate
From the Open-Publishing Calendar
From the Open-Publishing Newswire
Indybay Feature
Publish to Newswire
Add an Event
Related Categories: East Bay | Health, Housing & Public Services | Police State & Prisons
StayAway Eviction--Brief report
by Squat Defense
Thursday Aug 22nd, 2013 11:28 PM
August 22nd, 2013— The StayAway squat in Oakland was evicted by a paramilitary camo-clad SWAT team with assault rifles. A long-time rent paying resident was also evicted and left homeless, all for the profit of REO Homes.
At around 10am, four heavily armored black SWAT trucks turned heads as they rolled down Vallecito Place in Highland. Deterred by the barricades that had been built in front of the StayAway over the previous month of eviction defense, the camo-clad SWAT team packing AR-15s went up 28th street and entered an adjoining property. This maneuver appears to have been pre-planned, as the neighbor said that while the Sheriff did not gain her consent to pass through her yard, she was addressed by name upon stepping outside. Entering through the backyard with no warning, StayAway residents confronted by this paramilitary squad were forced at gunpoint to abandon their possessions and leave their home with nothing but the clothes on their bodies. Two comrades were arrested and at the time of this writing their charges are unknown, although we know they were taken to Santa Rita County Jail. Those who witnessed the arrests say that one of the arrested comrades was beaten by officers. Those unfortunate enough to be barefoot at the time were not even permitted to get their shoes, and no one was able to get food for the three dogs who had not yet eaten. The entire block was closed to all traffic for over two hours. The StayAway collective and supporters rallied to challenge the fascist sheriff department, confront the owner, and demand a return of stolen possessions. 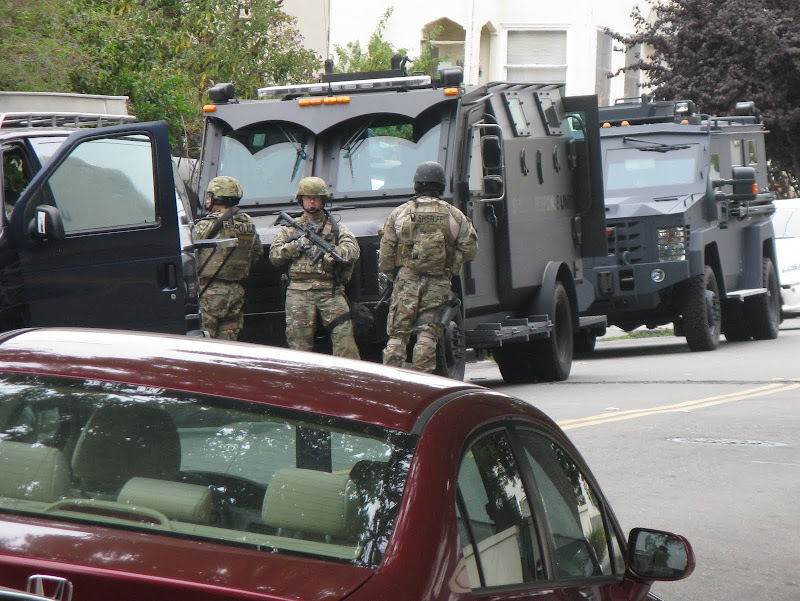 Aside from evicting a nearly two year old squat collective, the Sheriff boarded up the home of a veteran and postal service worker who has been paying rent on his unit for over ten years. He was at work at the time, returning to find that he could not even get up the stairs to his front door and that all his windows had been boarded up. After a few hours, the sheriffs left and contractors hired to clean out the complex were persuaded to let residents enter their home one by one to get their personal belongings. For any who did not have the pleasure of spending time at the StayAway, it was a beautiful space filled with art that housed a constantly evolving community of gardeners, musicians, travelers, writers, and activists. Today this community was violently separated from its physical base for the benefit of REO Homes. Stay alert for upcoming actions against REO, a corporation notorious for purchasing foreclosed homes and evicting squats. 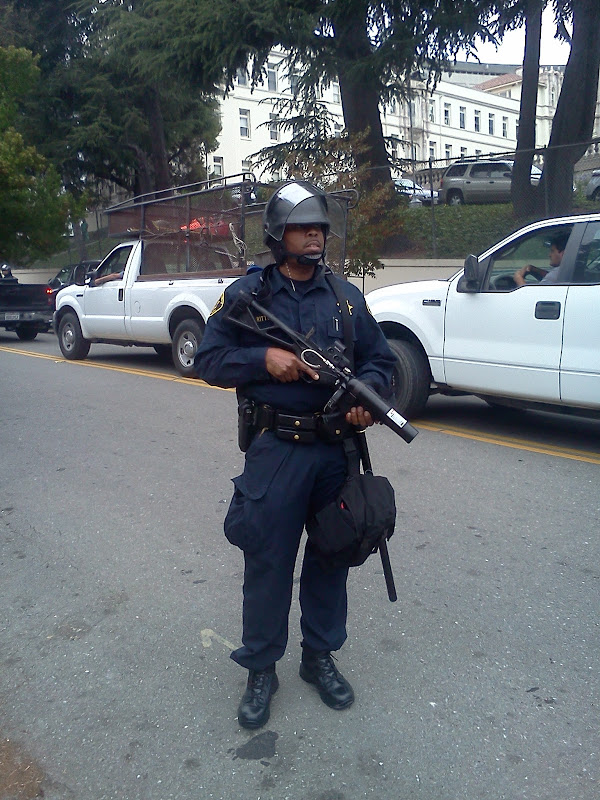 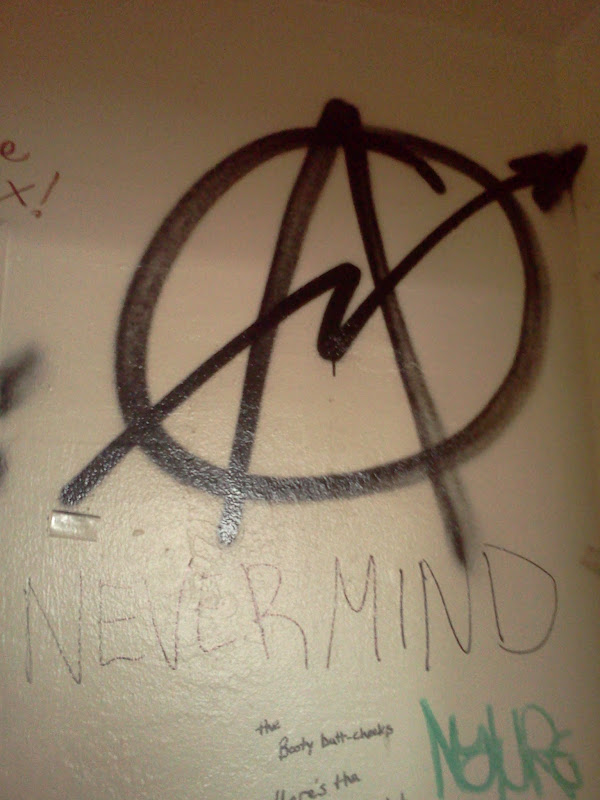 §I don't see any crybabies
by how about a little solidarity
Friday Aug 23rd, 2013 11:50 AM
What's your point, miles? You seem annoyed that evicted squatters would bother to report what happened to them. Since most of us know that the cops are not our friends, should we all just stop reporting when they attack people, because we're apparently preaching to the choir?

I don't see any crybabies. All I see is an interesting report about something the corporate media wouldn't report, or at least not without vilifying the squatters. How about a little solidarity, comrade?

Add a Comment
§Thug Police State At Work
by ntuit
Saturday Aug 24th, 2013 11:39 PM
Another example of the thug police state at work. The police and their political masters have lost all semblance of humanity. The militarization by the national state government is well under way. Government and police are not friends of anyone - except the political and business elite. Every day they make more enemies and where will it all lead.

Read this article in a recent issue of the New Yorker on police confiscation which is actually just plain theft. They want to get money so they can't prevent crime? Why don't they just look in the mirror:

http://fr.squat.net/2013/09/01/oakland-cal...
Add a Comment
Support Independent Media
We are 100% volunteer and depend on your participation to sustain our efforts!