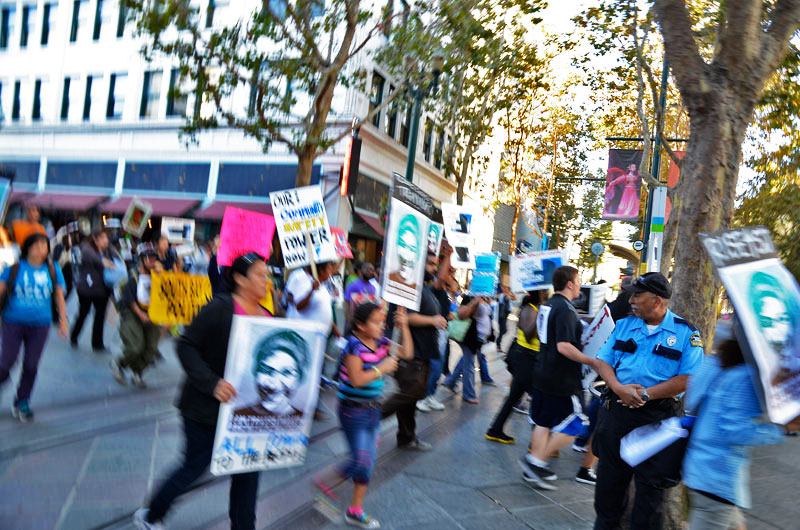 San Jose Justice for Trayvon Martin describes itself as, "a local mass multi-issue campaign made up of San Jose and larger Silicon Valley community members acting in support of the larger Movement of Justice for Trayvon Martin and Marissa Alexander specifically, and more broadly a group who seek out a Social Justice Agenda regarding a halt on the continued growth of California's Prison Industrial Complex, the Criminalization of Youth based upon the Apartheid styled use of Gang Injunction & Data-basing, and the promotion of the establishment of a Civilian Review Board & Community Control over Police."

2. FREE Marissa Alexander:
a. Ms. Alexander comes from the same state as Zimmerman, she did not hurt anyone, she was protecting herself against someone who abused her, she was traumatized, she stood her ground and the law wasn’t afforded to her.

3. No More New Jail and Prison Construction
a. Jails and prisons draw critical funds away from poor, working class communities of color.
b. The business of prisons generates the need to criminalize Black & Brown bodies.

4. End Gang Injunctions & Database
a. The rationalization of gang injunctions follows the same rational of racial profiling that allowed for Trayvon Martin to be hunted and murdered.

5. Community Control Over All Law Enforcement With an Elected Civilian Review Board
a. The families of people with stolen lives by law enforcement should have their cases re-opened, re-investigated, and given reparations.
b. These are our tax dollars, our community; we should have a say of what safety looks like. 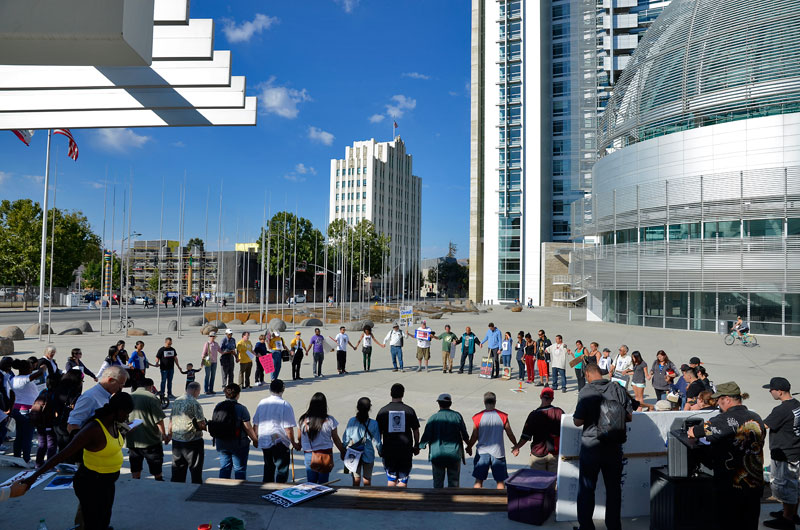 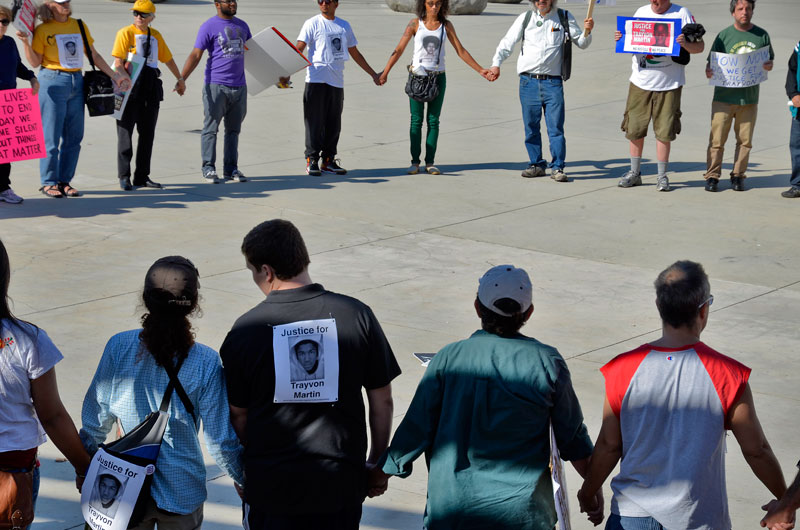 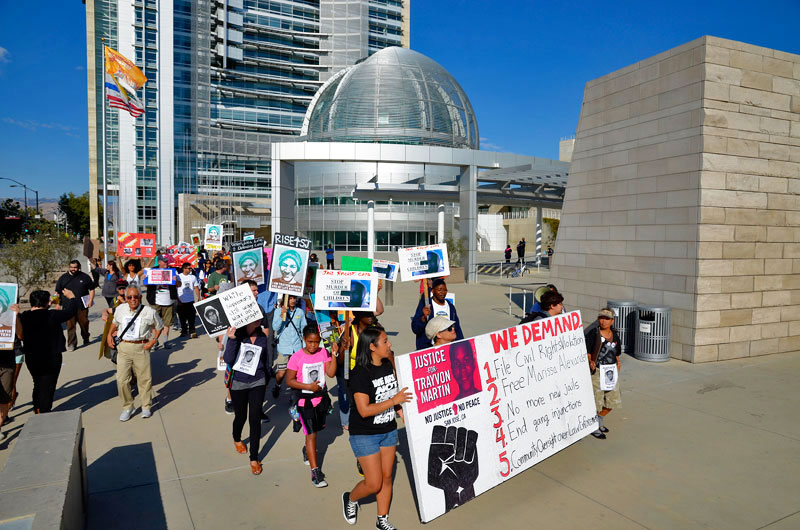 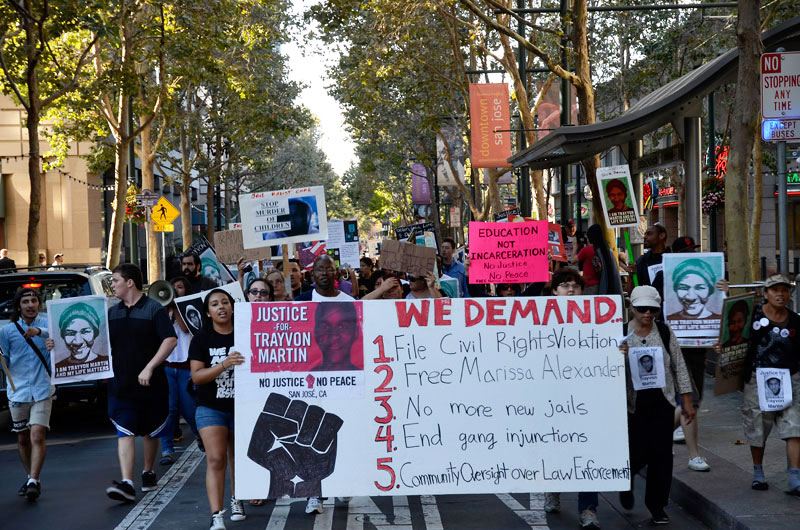 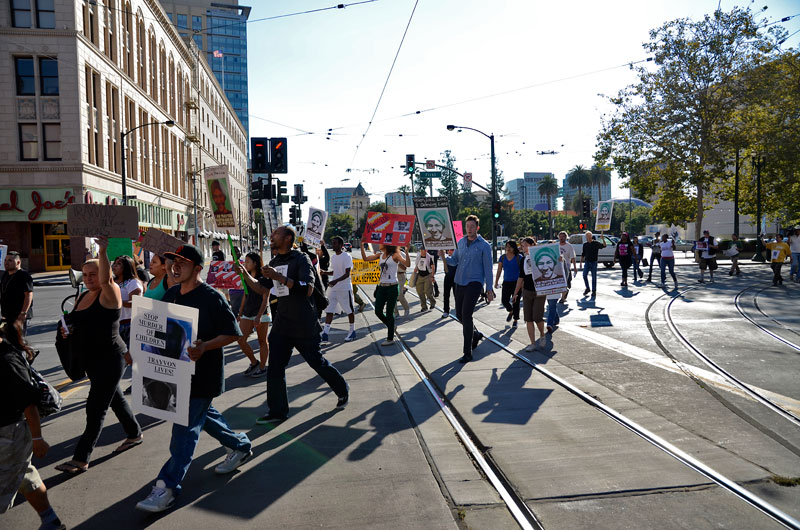 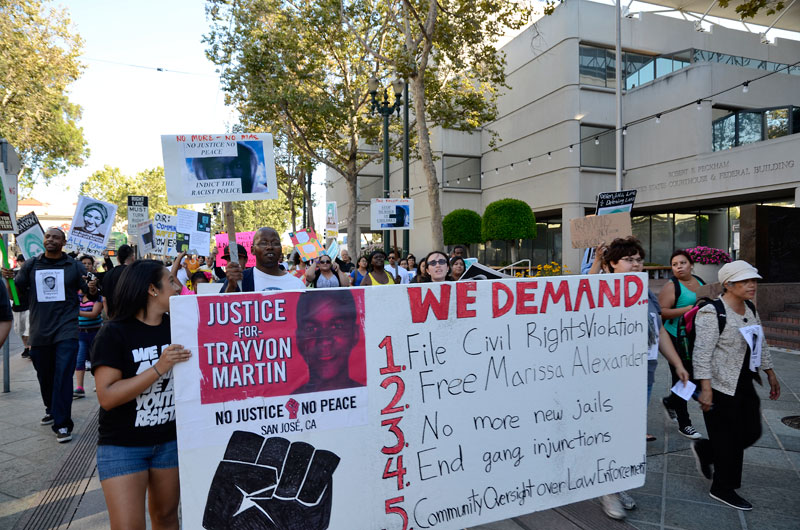 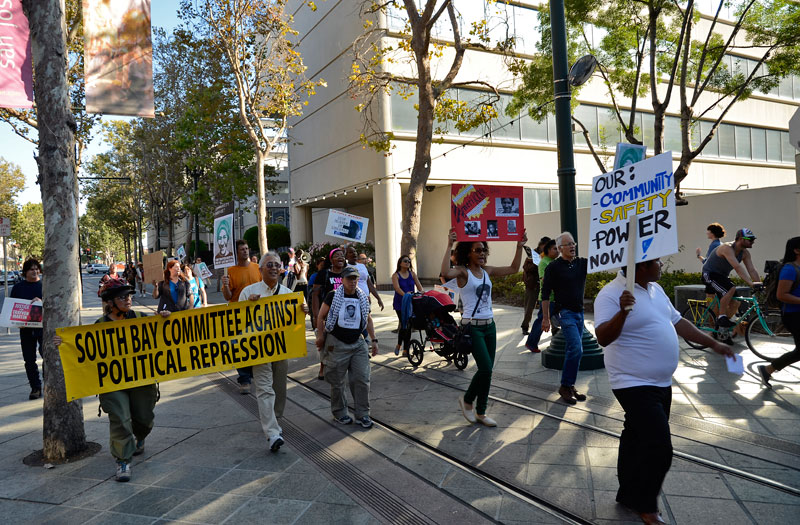 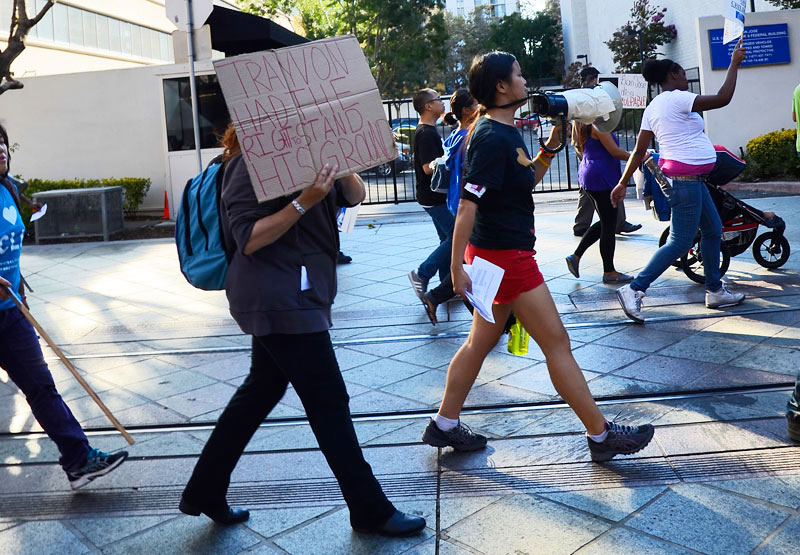 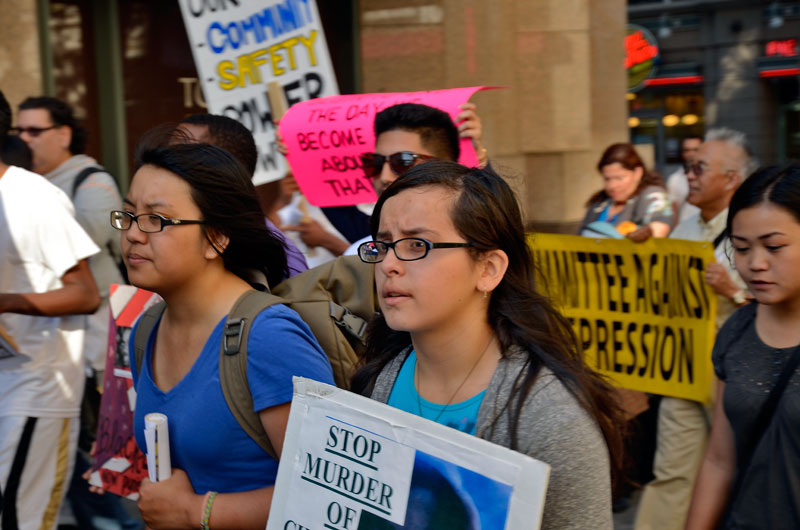 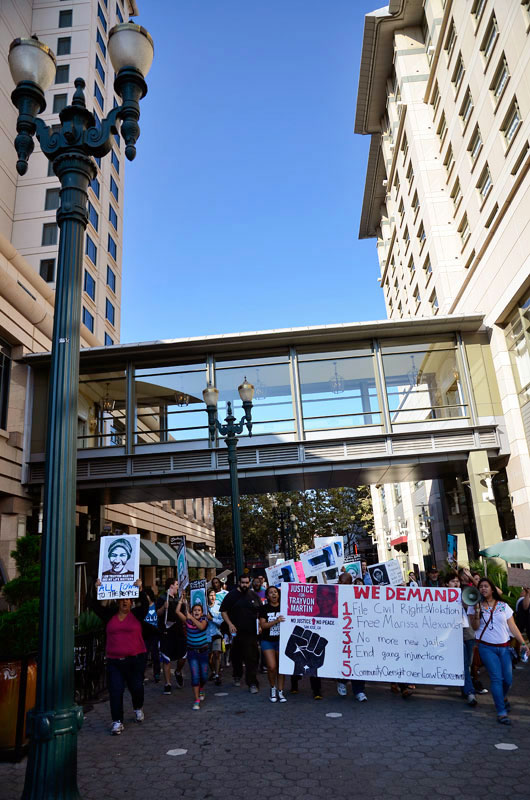 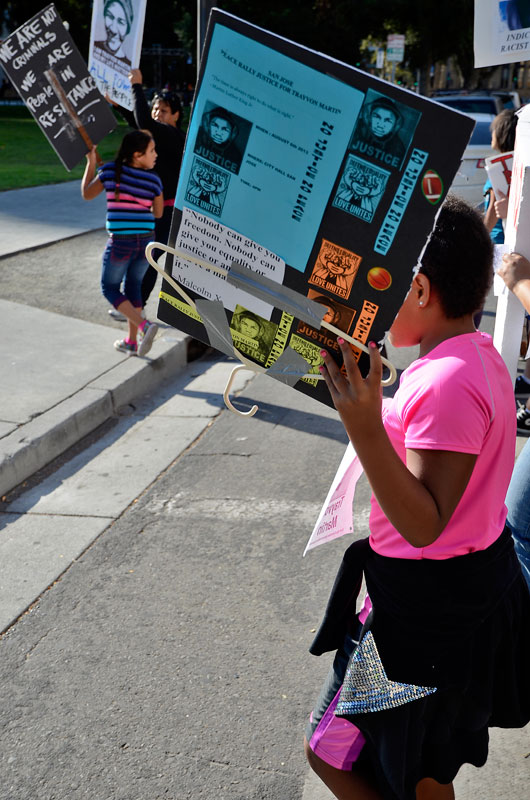 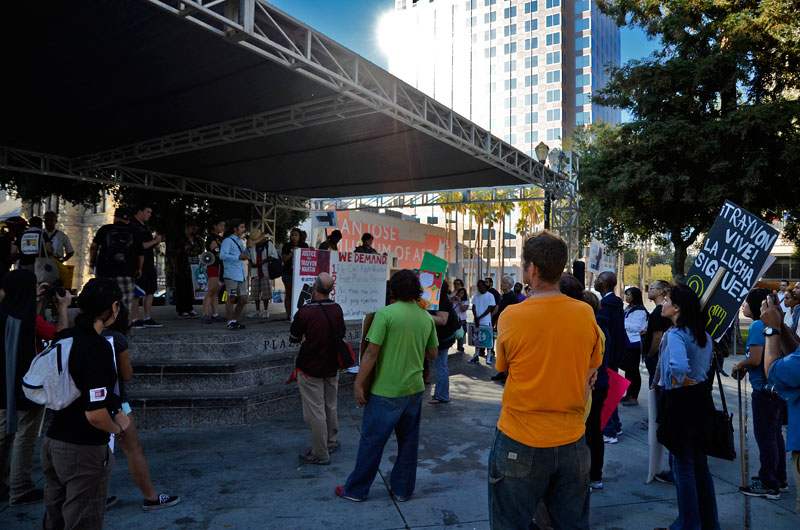 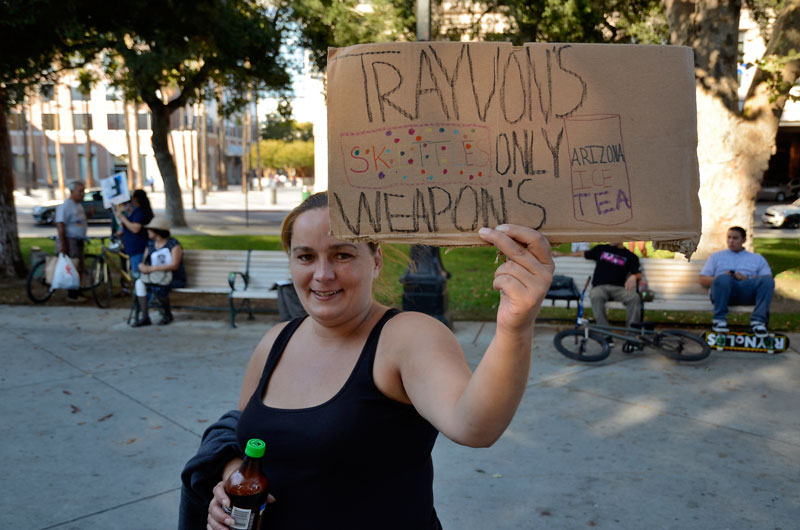 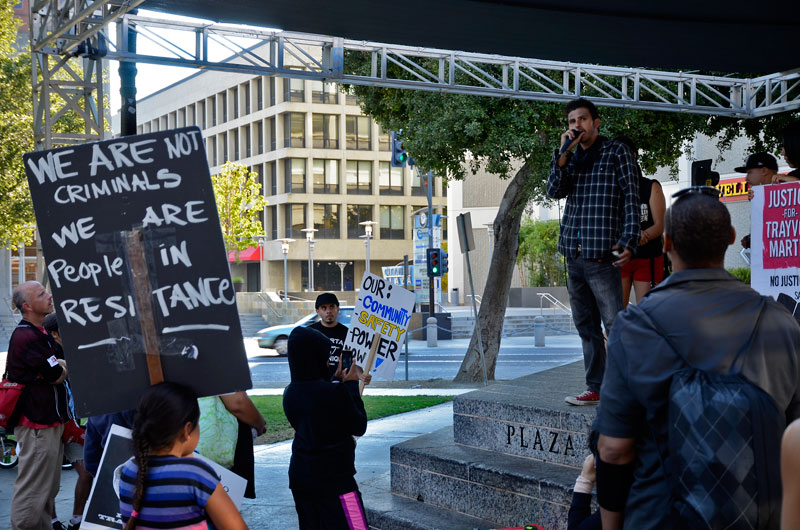 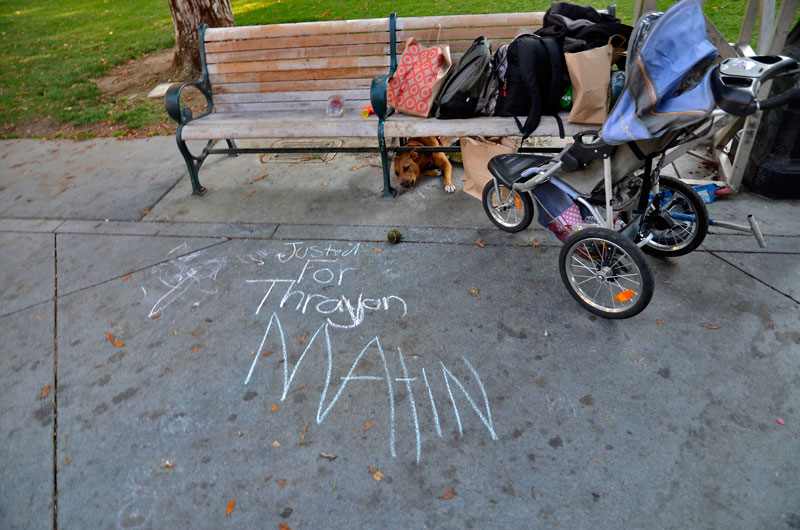 https://www.facebook.com/groups/334319510034397/
Add a Comment
Support Independent Media
We are 100% volunteer and depend on your participation to sustain our efforts!