Add an Event
Newswire
Calendar
Features
Home
Donate
From the Open-Publishing Calendar
From the Open-Publishing Newswire
Indybay Feature
Publish to Newswire
Add an Event
Related Categories: Santa Cruz Indymedia | Anti-War
On Independence Day, Santa Cruzans Demand Freedom from the Security State
by Alex Darocy (alex [at] alexdarocy.com)
Friday Jul 5th, 2013 1:46 AM
At this year's Fourth of July anti-war demonstration in Santa Cruz, community members called for the release of all political prisoners, including Bradley Manning, Lynne Stewart, and Edward Snowden. The event is held annually at the corner of Ocean and Water Street, and the throng of holiday traffic rolling by slowly, bumper to bumper, was greeted this year with protest signs bearing strong messages of opposition to the expansion of security culture in the United Sates. 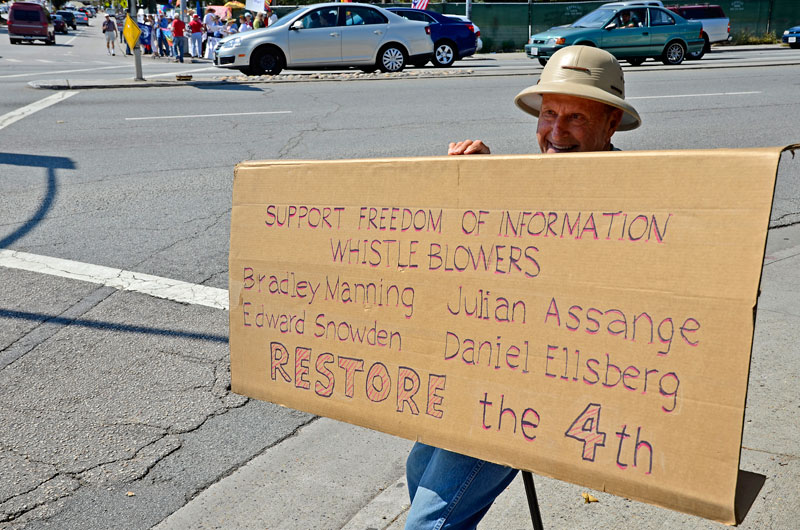 Support for Bradley Manning among the group was very strong, and many adoringly communicated in a variety of ways that he is a political hero to them. Several individuals used whistles to declare their belief that Manning and other American political prisoners should receive whistle blower protections for the government crimes they have exposed.

Organizers created a series of themed protest signs inscribed with messages correlating the reduced liberties of Americans domestically to corporate rule, and the deadly wars the United States is involved with abroad.

There were two basic types of messages on the signs, "freedom for" and "freedom from" messages.

The "freedom for" signs included messages such as: "Freedom for the Press", "Freedom for Lynne Stewart," "Freedom for Edward Snowden and All Whistleblowers," and "Freedom for Bradley Manning and All Political Prisoners."

Local activists opposed to drone warfare also displayed their collection of placards containing the names and ages of over one hundred children killed by U.S. drones in Pakistan and Yemen. Listed on another sign was an overall estimate for the civilian death count from drones in Pakistan. That number of named individuals identified "so far" is 317.

A partial list of sponsors of the protest includes, Peace and Freedom Party-SC, Women in Black, WILPF-SC, Code Pink-SC, People United for Peace, and Palestine Israel Action Committee, and the Raging Grannies sang. 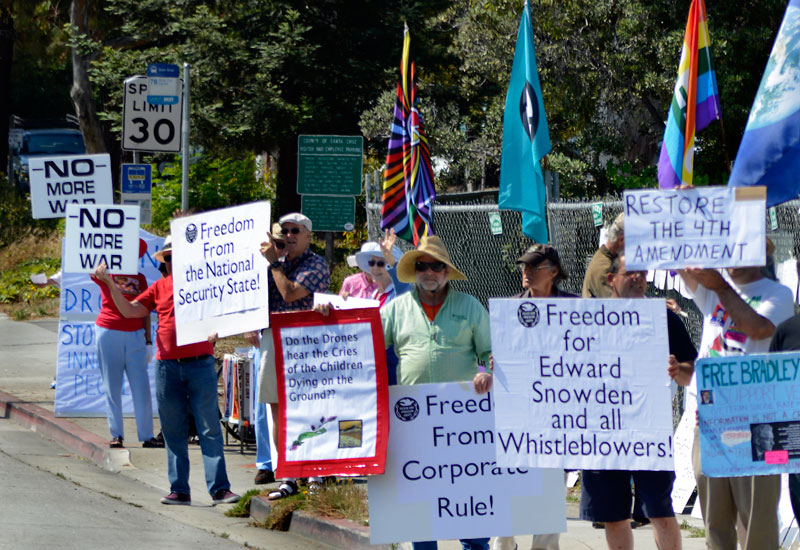 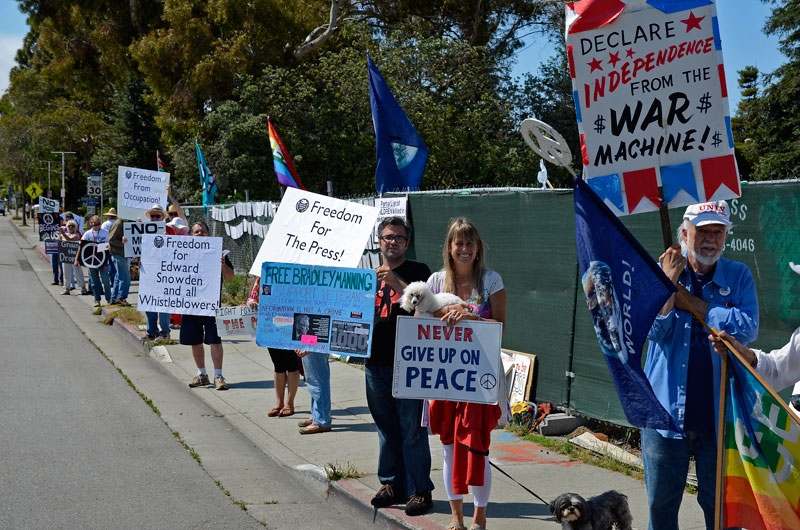 §Freedom For Bradley Manning and All Political Prisoners
by Alex Darocy Friday Jul 5th, 2013 1:46 AM 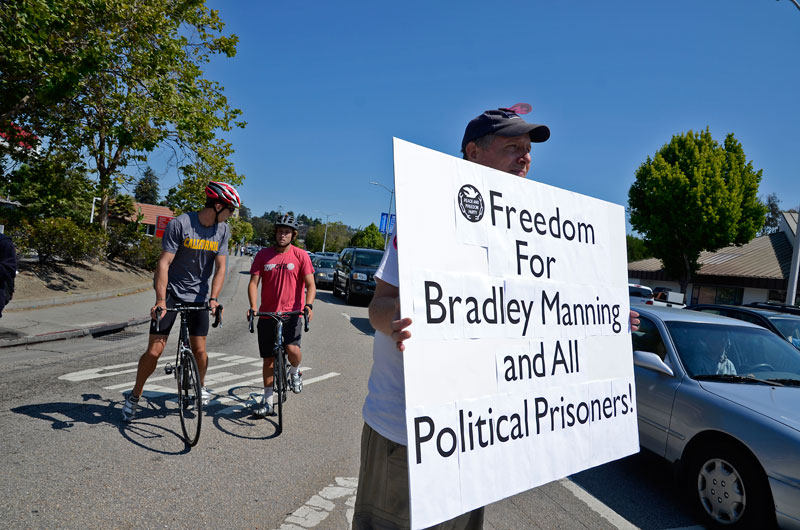 §Visitors greeted as they pour into Santa Cruz
by Alex Darocy Friday Jul 5th, 2013 1:46 AM 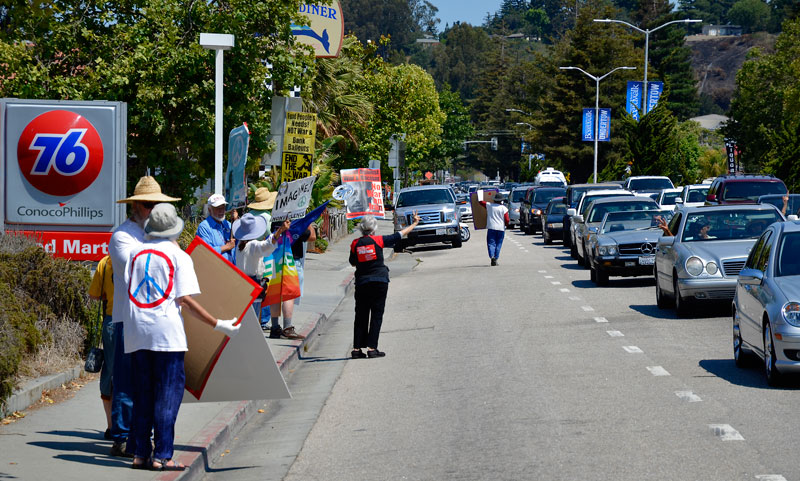 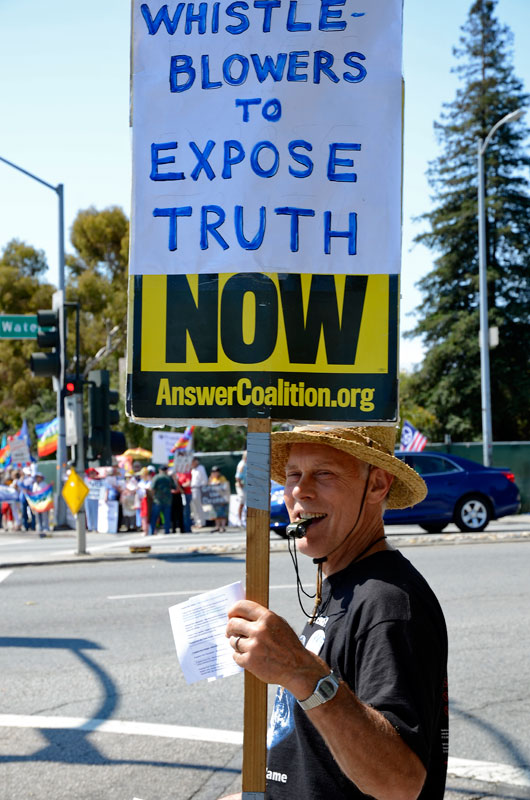 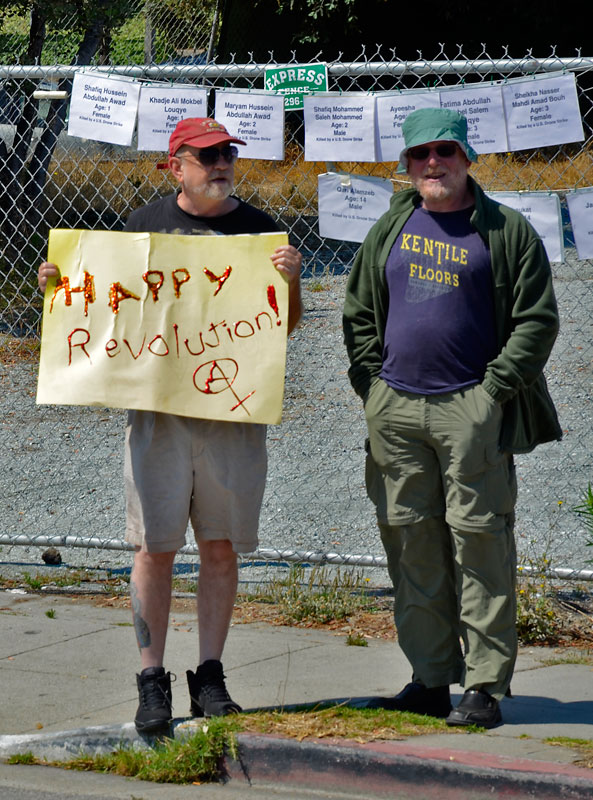 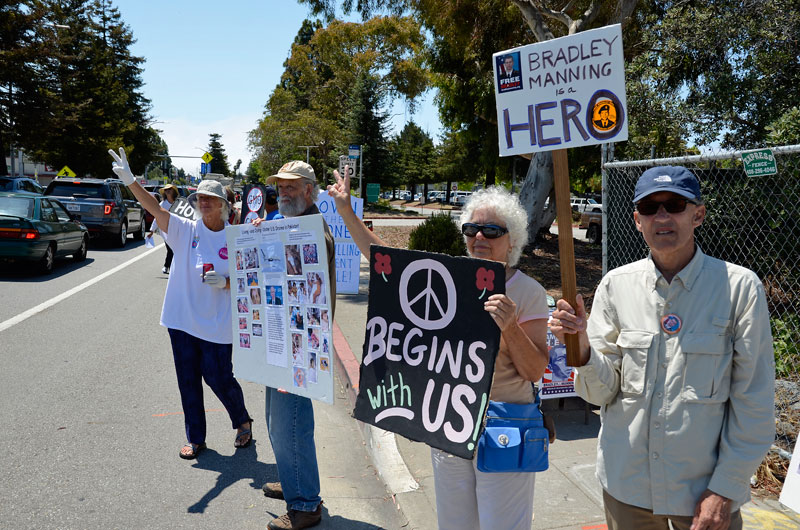 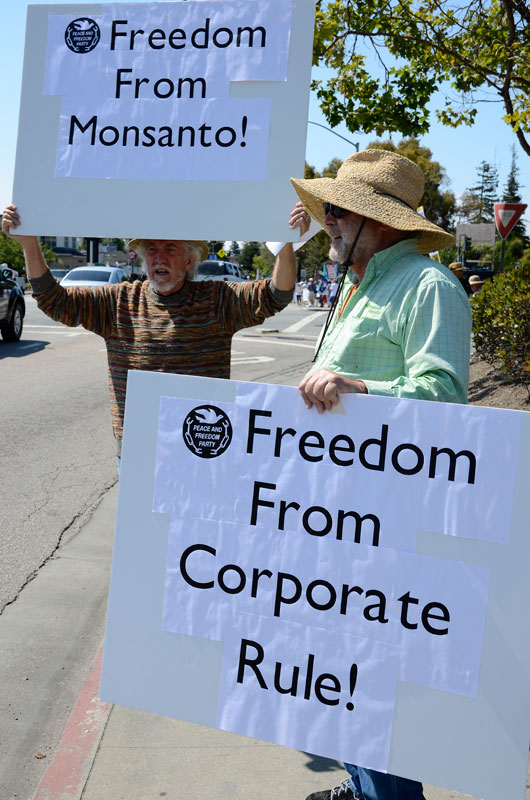 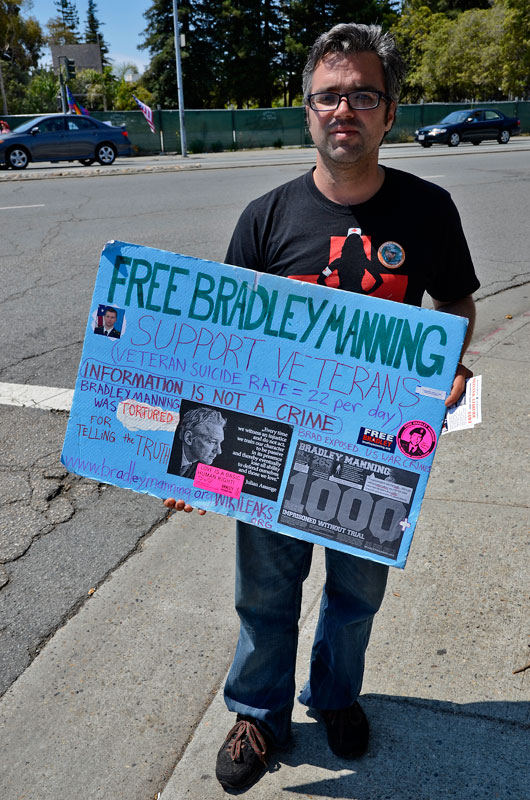 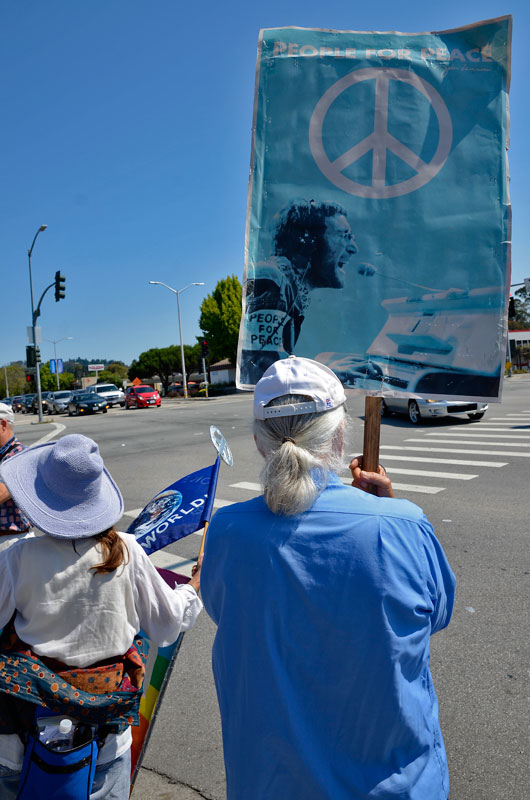 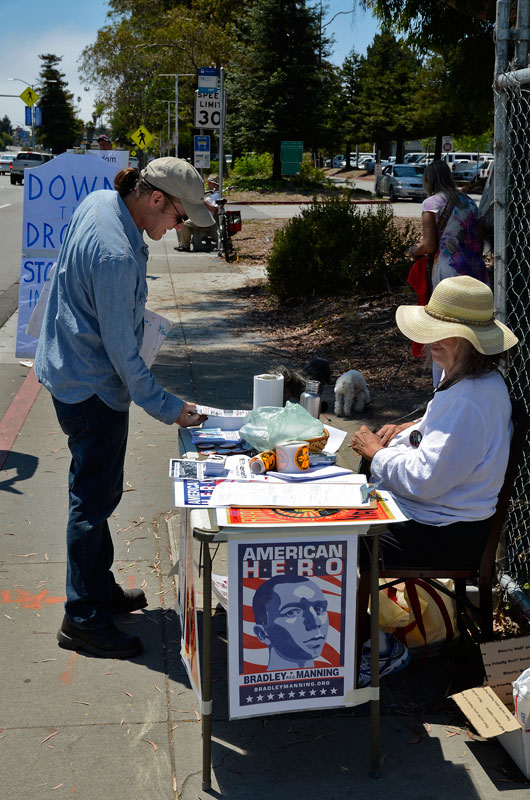 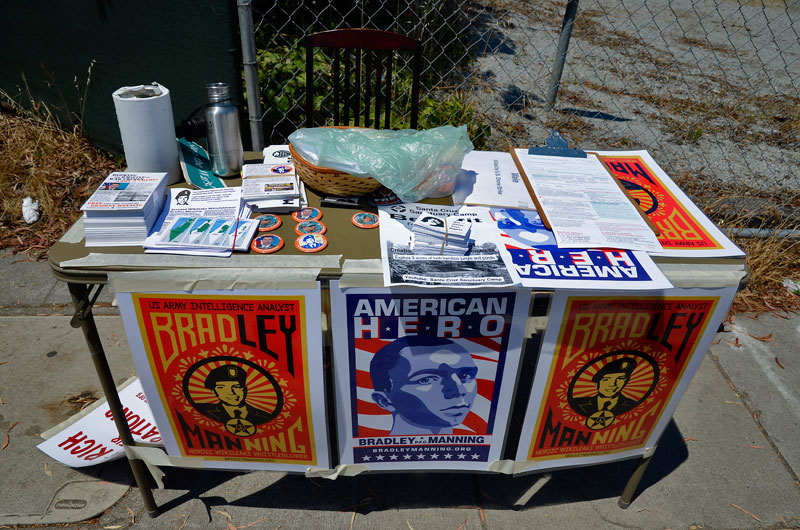 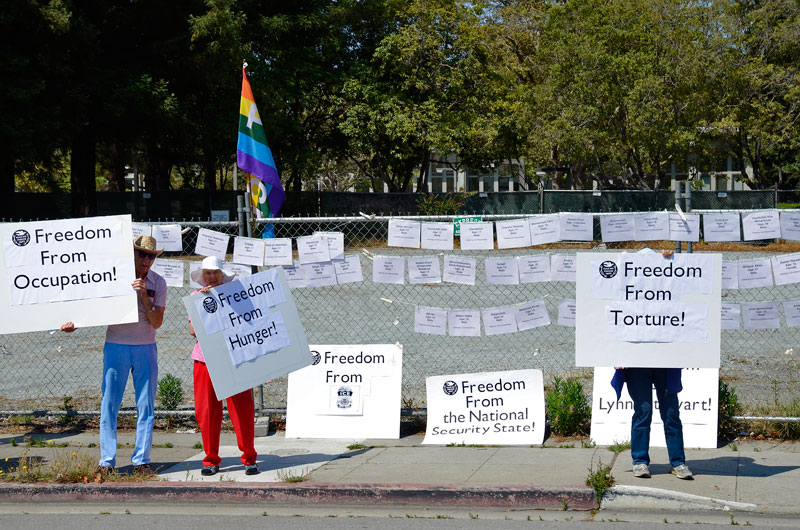 §Freedom From Nuclear Power and Weapons, Freedom From War
by Alex Darocy Friday Jul 5th, 2013 1:46 AM 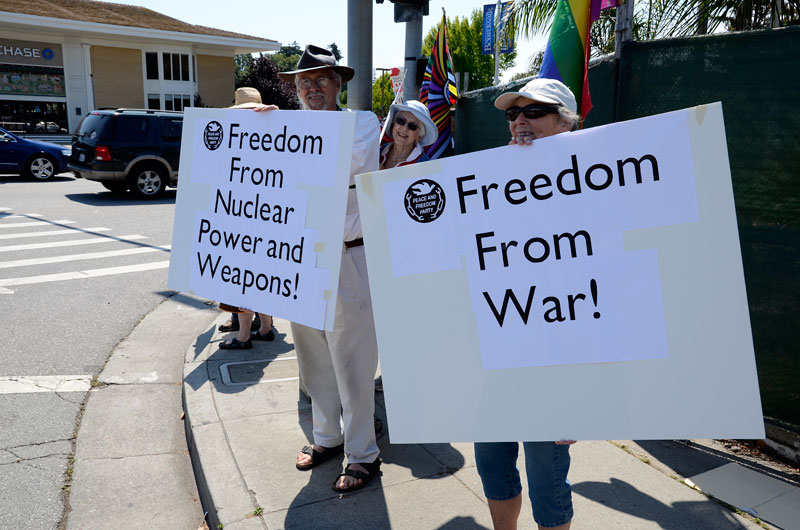 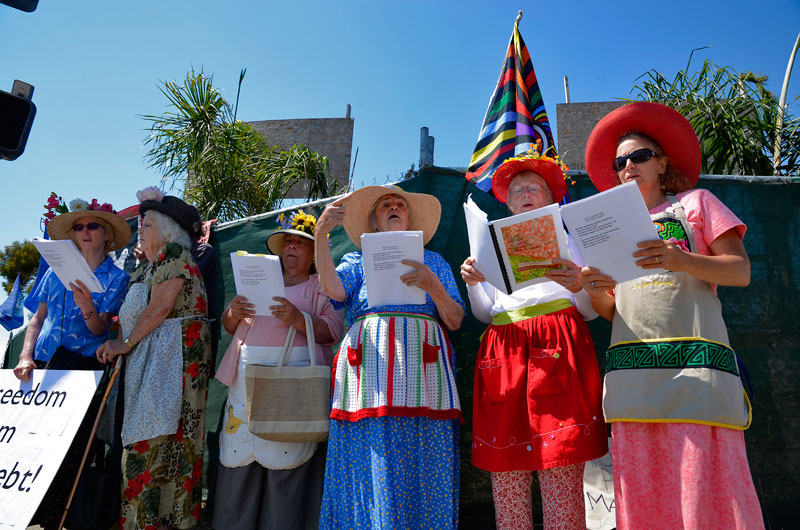 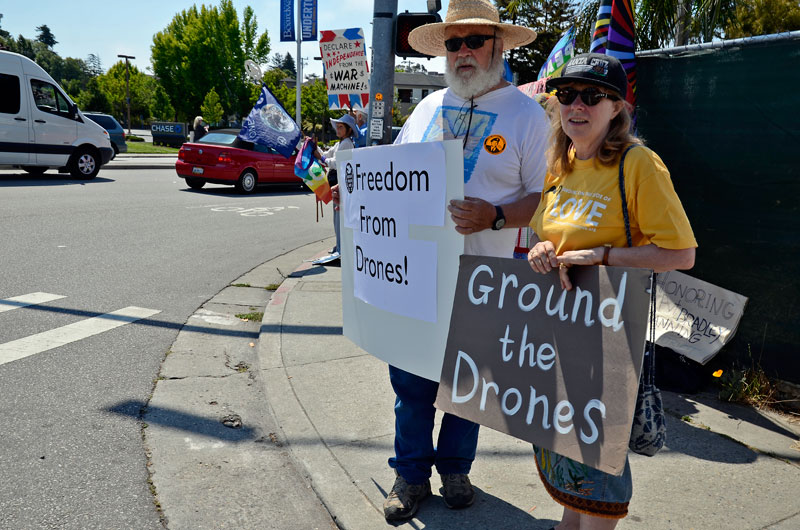 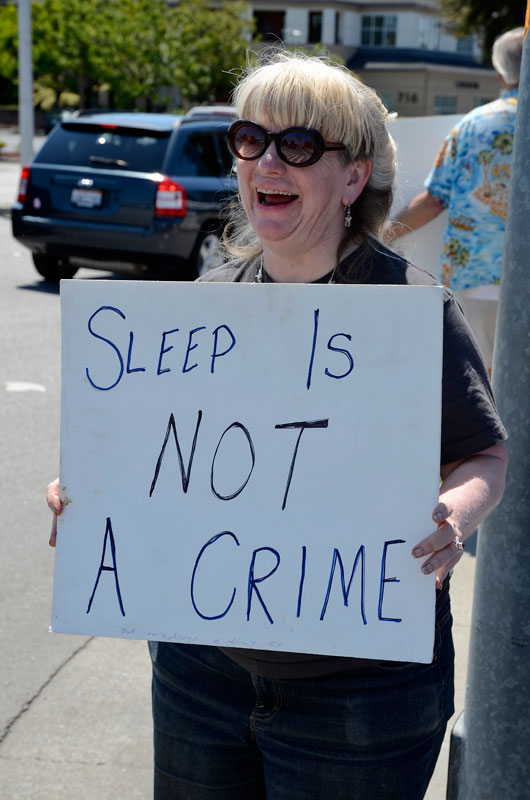 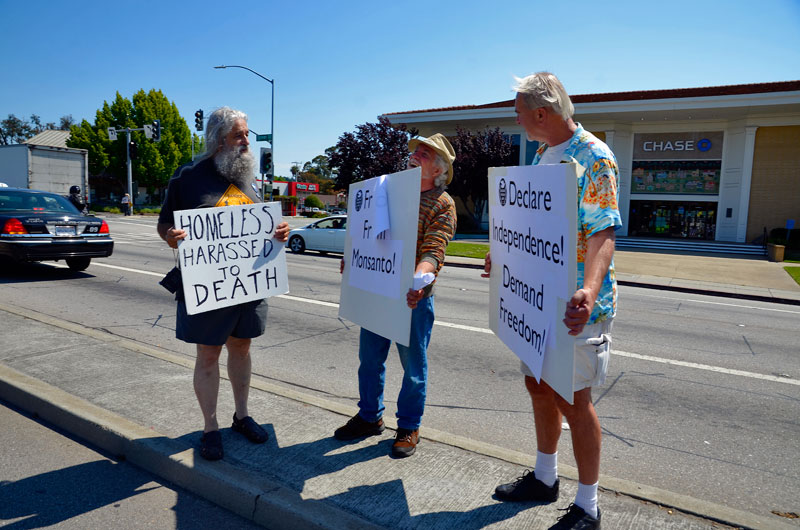 Individuals stand on the traffic median on Ocean Street for one of the last times it will be legal to do so. On July 11, a new city ordinance banning the activity will take effect.
§Partial List of Children Killed in Pakistan and Yemen by U.S. Drone Attacks
by Alex Darocy Friday Jul 5th, 2013 1:46 AM 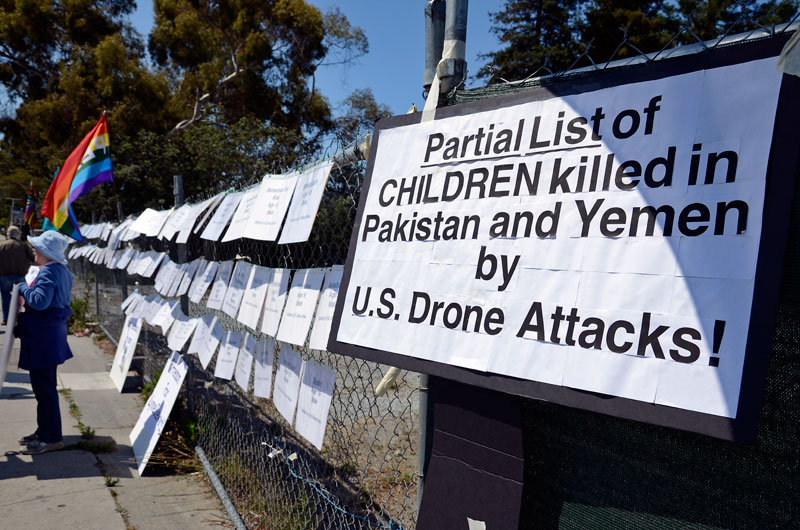 §Partial List of Children Killed in Pakistan and Yemen by U.S. Drone Attacks
by Alex Darocy Friday Jul 5th, 2013 1:48 AM 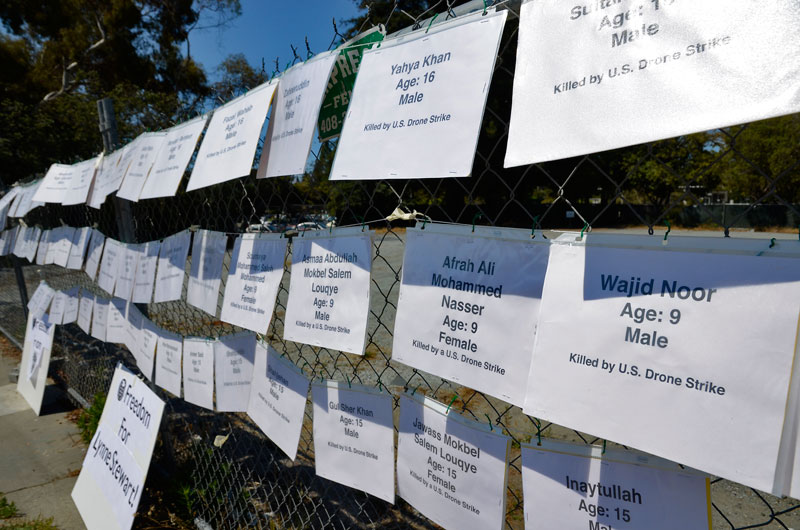 Partial List of Children Killed in Pakistan and Yemen by U.S. Drone Attacks
§Living and Dying under US drones in Pakistan
by Alex Darocy Friday Jul 5th, 2013 1:49 AM 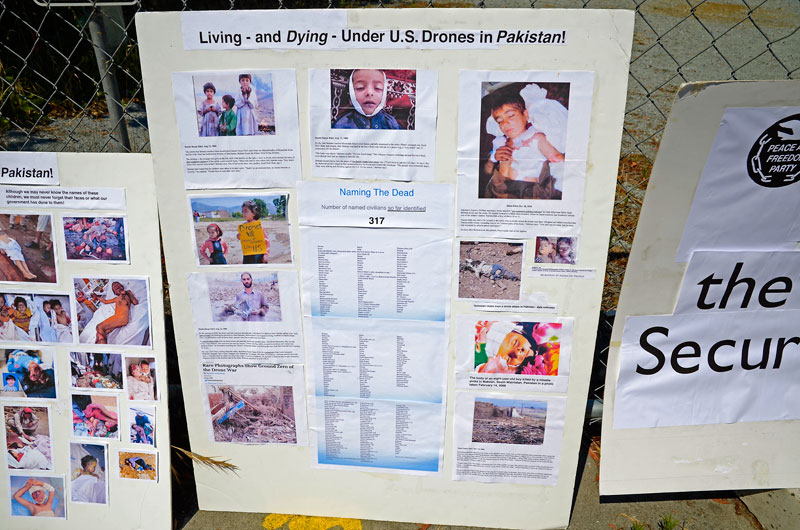 Living and Dying under US drones in Pakistan
Naming the Dead
Number of named civilians so far identified: 317
§Freedom From Austerity Economics
by Alex Darocy Friday Jul 5th, 2013 1:50 AM 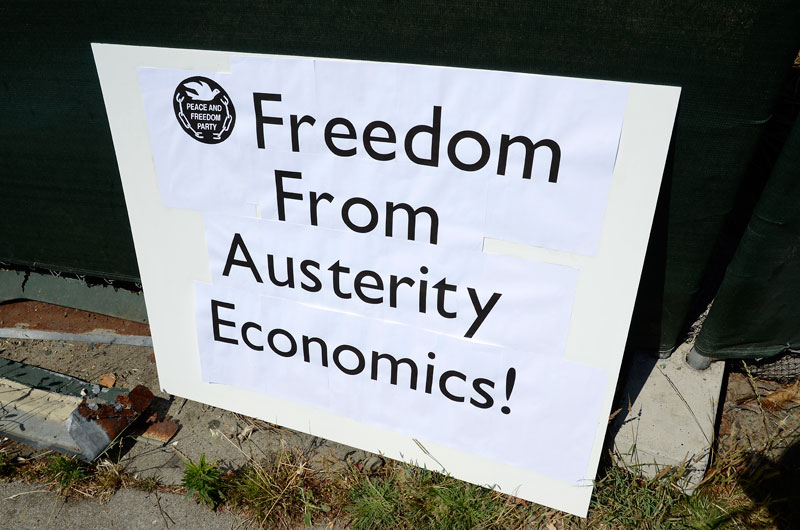 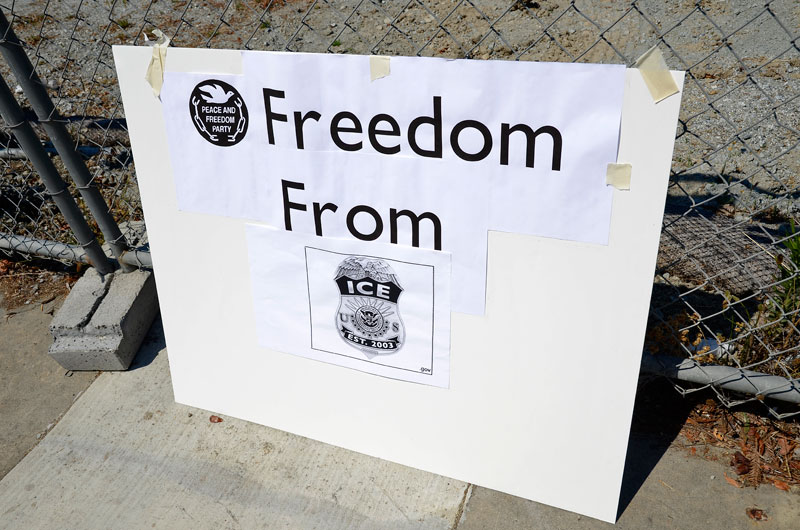 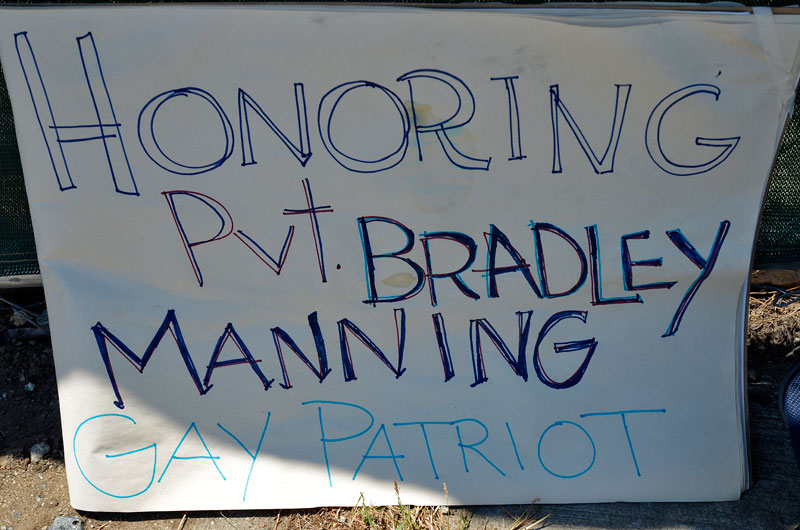 Honoring Pvt. Bradley Manning, Gay Patriot
Add Your Comments
LATEST COMMENTS ABOUT THIS ARTICLE
Listed below are the latest comments about this post.
These comments are submitted anonymously by website visitors.