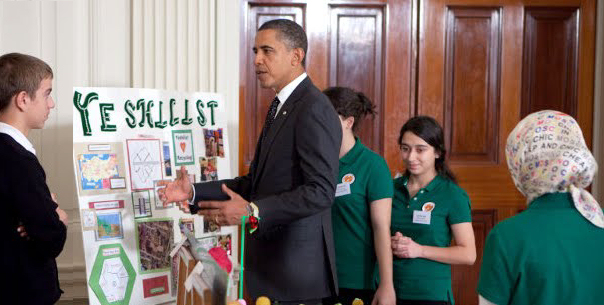 Obama and Arnie Duncan his Secretary of Education are funding and pushing privatization of education including massive public funding for the Gulen run schools.
http://www.eurasianet.org/node/65507
Add Your Comments
LATEST COMMENTS ABOUT THIS ARTICLE
Listed below are the latest comments about this post.
These comments are submitted anonymously by website visitors.